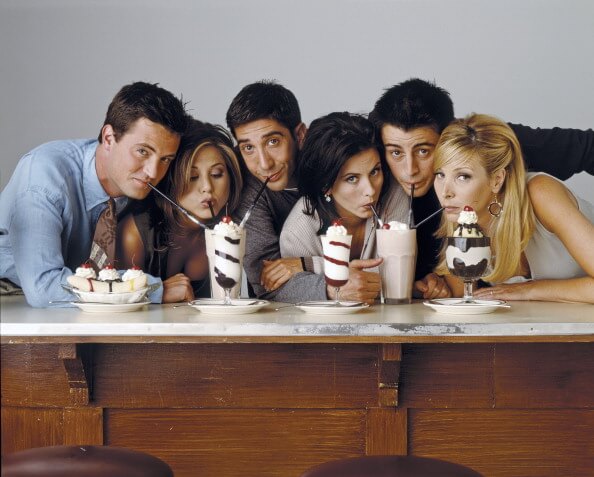 Traditional television viewing has been rapidly diminishing, and owing to this reality the industry has been increasingly embracing the digital era. This may come as no surprise to anyone under the age of 25, the majority of whom do not watch television on — well, television. In an era where everyone is watching Netflix and YouTube, how is television adapting to the major change?

“In the summer of 2017, the unthinkable happened: a TV show wasn’t watched by anyone. A repeat of UK children’s magazine show Blue Peter apparently didn’t have a single viewer, which added fuel to the debate as to whether linear TV is on its way out. This comes as no shock to those in the 18 to 24 demographic, in which most of the attention is focused on social media.

Adults are watching television with a daily intake of slightly more than 4.5 hours, which is seven minutes fewer than last year. “An entire week of YouTube is worth about as much to major advertisers as a single, first-run episode of the Big Bang Theory.” This means that television advertisements are still seen as huge investments in advertising companies.

Longtime television analyst Alan Wolk explains why television is the last mass medium to be taken out of business by the internet. In his book “Over the Top: How the Internet Is (Slowly But Surely) Changing the Television Industry,” Wolk describes how several factors like time-shifting, binge-watching, and cord-cutting are creating shifts in the way we view television. Wolk also offers a guide for how the television industry works today and provides feedback for television companies.

Television is adapting to the digital era in the way that other forms of media can’t — actually embracing it. While print journalism and radio can, in fact, put their content online, television shows are able to provide snippets of their content online, on easily accessible sites such as YouTube, or social media sites such as Facebook and Instagram.

On the other hand, print journalism still offers subscription-based services and requires people to click a link, which leads to them spending money. Radio has been outpaced by digital content. Yet, television lingers due to its ability to branch off into several other mediums — Netflix, Hulu Plus, and YouTube are the major players.

Television is the last major medium for content that has not been displaced by the internet, mainly because of its ability to adapt. While nobody knows for certain how television will fare in the near future, it is safe to say that television is still putting up a good fight.