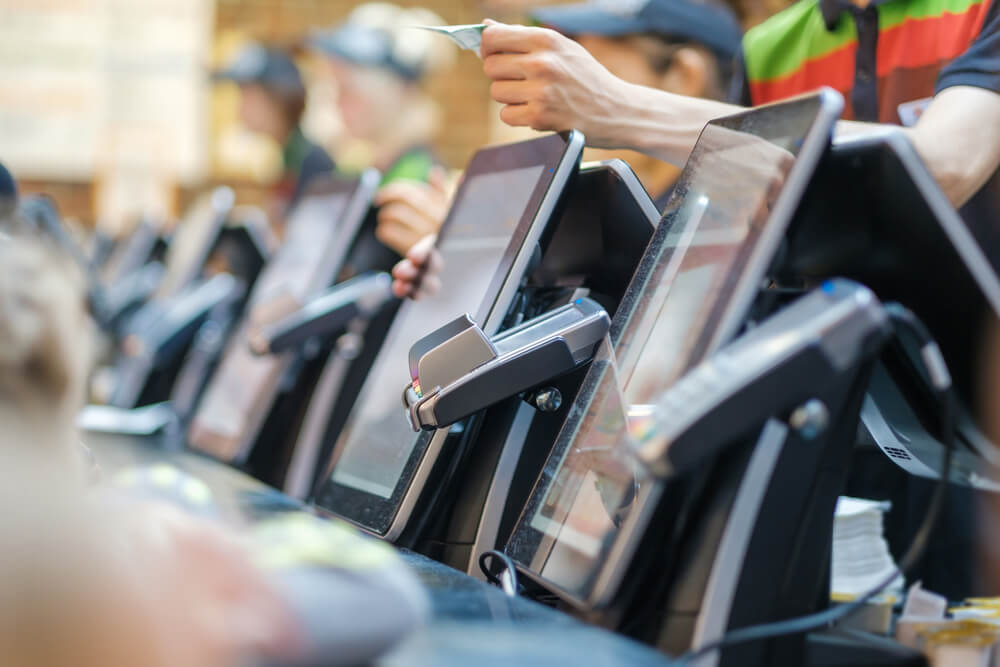 For a long time now, many a vendor and store-owner, even entire companies, have instituted a no-cash policy. Apparently, cashless stores are less susceptible to things like fraud, are less costly, more convenient, and, of course, this intangible credit cannot be pilfered. But is what these stores are doing strictly legal? Or, is not accepting legal tender just making it impossible for people without debit or credit cards to do business in an ever-modernizing world?

The push toward cash-ful stores

The New Jersey Legislature and the Philadelphia City Council have passed measures this year that would ban cashless stores. New York City, Washington, San Francisco and Chicago are weighing similar bills. There are many individuals who lack bank accounts, dissuaded by the fees and the minimum banking requirements.

The penalties in the proposed bills range from hundreds to thousands of dollars. In the New Jersey bill, they could go up to $5,000 for a second offense. A spokesman said the governor was considering whether to sign the legislation.

Many businesses, including Amazon, have expressed opposition to the bill. And yet, when companies such as Amazon were asked what their ideas were to stem discrimination against those without bank accounts, the companies declined to comment.

Those in dissent of the bill

Retailers that have adopted cash-free policies argue that the majority of their customers already pay electronically and that not having to fumble with cash makes the lines go faster for everybody. Without cash on hand, employees are free from a number of related tasks, like counting it and transporting it to the bank or an armored truck. A lack of cash also cuts down the danger of robbery or theft.

Those for the bill

Critics of cashless stores have raised concerns about the vulnerability of digital transaction systems to misuse by the state, private companies or hackers. That’s not to mention power failures during natural disasters and, of course, what if you have no credit? What if you have no credit history? Then, they say, you are basically being discriminated against and have no choice but to abjure a ton of different restaurants on the grounds that you are simply unable to comply with the payment requirements. That could potentially be problematically undemocratic.

Around the world, some countries even have outpaced the United States in developing and instituting electronic payment technologies. Sweden has perhaps moved fastest toward a cashless society, with some officials now trying to pull the reins on a process that could remove the role of the state as the Sovereign Guarantor.

The South Korean central bank has called for a “cashless society” by next year. And India has heavily promoted cashless transactions — even banning large bills.

Is the push toward a cashless future, an evolution as inevitable as the end of life? Or is it something that should be raged against? Are stores that do not accept legal tender undemocratic, or do the benefits of such a system outweigh the objections of a small minority who cannot adhere to a cashless society? These are the questions that new legislation is seeking to answer.

In this article:cashless, cashless trend