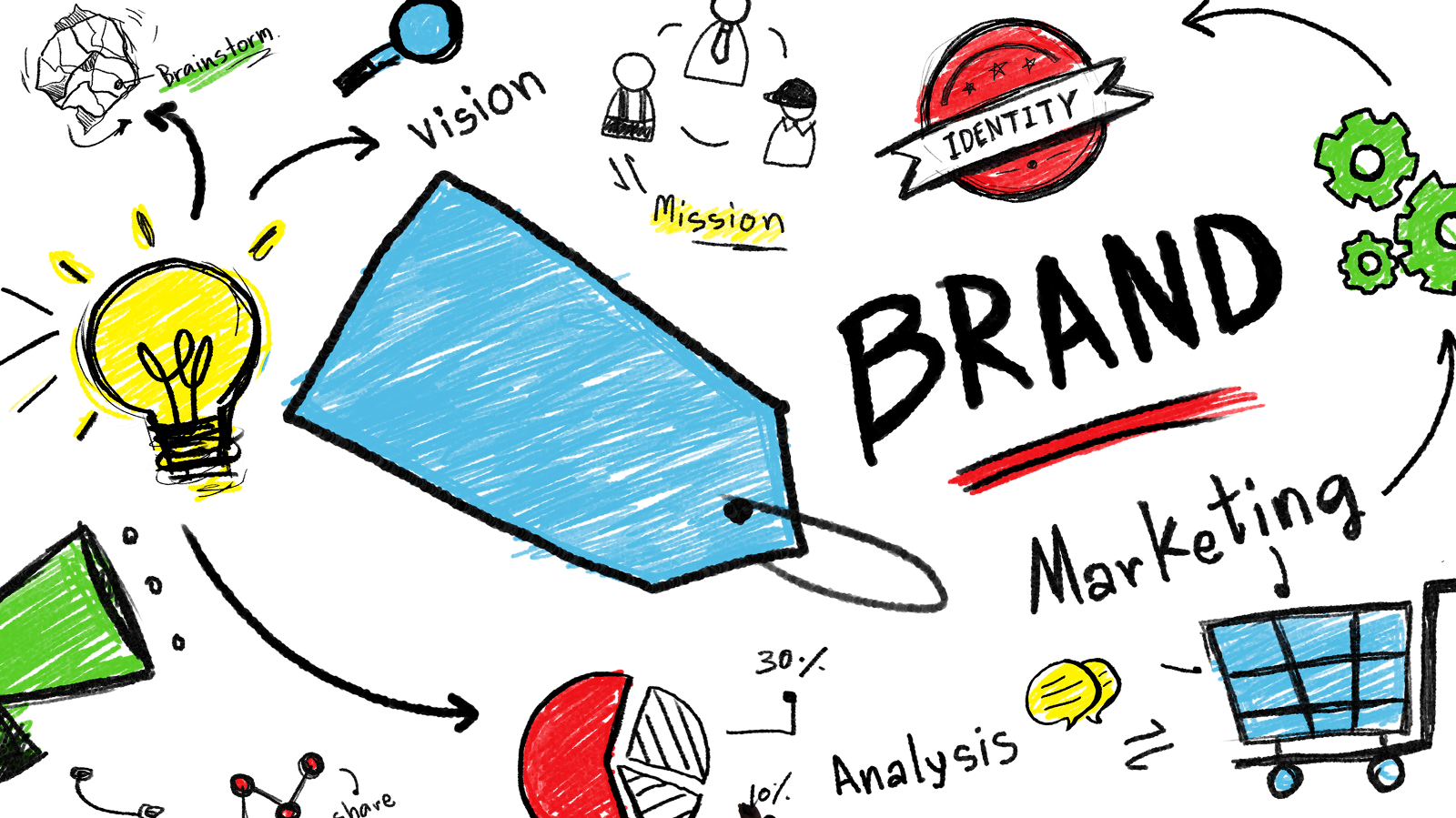 ***Listen to the full episode on Apple, Spotify or iHeartRadio! ***

Historians say the first ad campaigns were from verbal sellers who would shout what they were selling, and we still see this in marketplaces across the world. And of course, the printing press gave us newspapers; then came radio, TV and, now, the internet. We all have commercials that are ingrained in our memory forever. Who’s behind the first commercial as we know it? Allen Kay.

The person behind advertisements

If you were around in 1976, you may remember this one. A medieval Franciscan monk finished a manuscript and was ordered to make 500 more. He found a copying store with a brand new Xerox machine. Another ad involved telling New Yorkers to be more vigilant about terrorist threats. That’s why the local transportation authority there adopted a very simple ad campaign: If you see something, say something. Who was the mastermind behind these ad campaigns? The person who coined the term “advertisement?” His name is Allen Kay. He sat down to chat with David Grasso on Follow the Profit. Here are a few sneak peeks:

First, you have to know your audience, know what makes them tick, then you have to speak to them in their own language, and tell them things that they would be interested in. That’s where you start. I have five guidelines that I use for developing and advertising. And that starts with the customer. Live with the client. Uncover the obvious, keep it simple and follow through. And I say if you do all that, you’re not going to screw up too much.

Follow the Profit with David Grasso is a brand new podcast that uses inspirational storytelling to share the top secrets of the modern entrepreneur. High-profile guests give you insight into how they did it. Grasso also shares crucial money and profit hacks that are not typically taught, giving people the know-how to stay relevant in their careers for years to come.

Bold @BoldTV
19 hours ago
who else is watching #HarryandMeghanonOprah tonight? 👀
View on Twitter
1
2