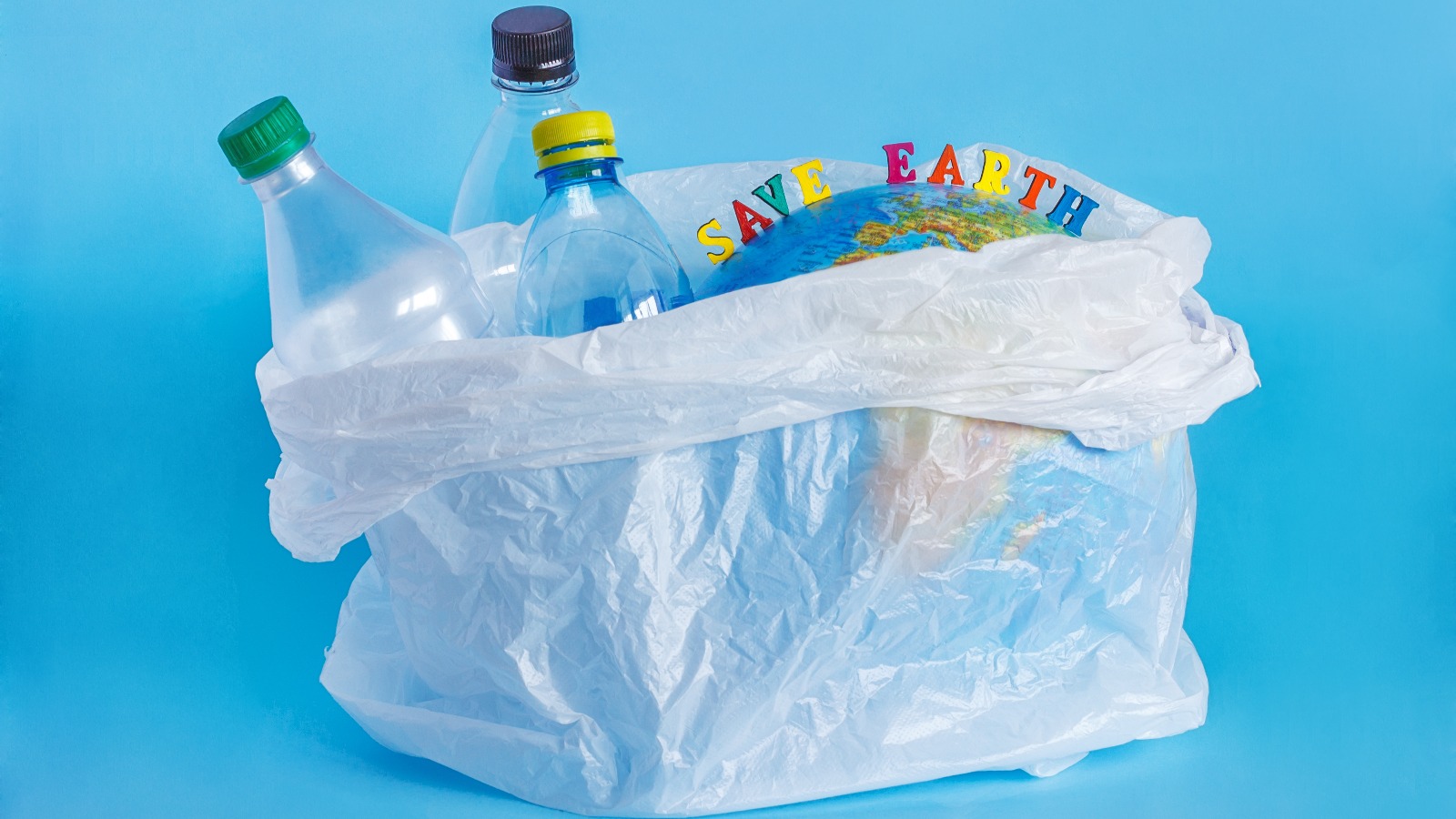 Plastic litter now clutters every part of our planet, from remote parts of the Antarctic to the deepest ocean trenches. From seals entangled in the debris to albatross chicks coughing up bits of plastic film, it is clear that our throwaway relationship to plastics is a real and clear problem for the environment and the creatures that live therein (including us!) Did you know that more than 8 million metric tons of plastic are thrown into the ocean annually? But, having said that, is it financially possible to live 100 percent free of plastic? Here are a few of those numbers, pre-crunched.

The cost of change

Companies such as Coca-Cola, Pepsi, food and cleaning multinational Unilever, food producer Nestle and cosmetics company L’Oreal all have pledged to ensure all their packaging is either reusable, recyclable or compostable by 2025. “[But] it is not as simple as ‘plastic is bad’ so let’s use something else,” warned Eliot Whittington, policy programme director at the University of Cambridge’s Institute for Sustainability Leadership, where he advises drinks manufacturers on reducing waste. “It will require a complete change in the way we use product packaging at the moment. Most packaging is now used just once and thrown away. We need to move away from that. It needs some form of leadership from government.”

One of the reasons plastic is so popular is because you can do more with less. It takes a smaller amount of plastic, for instance, to make a bottle than it would be to make that same bottle out of glass. When manufacturers start transporting produce in glass bottles, costs start to rise. A 330ml plastic soft drink bottle contains around 18 grams of material while a glass bottle can weigh between 190 and 250 grams. Transporting drinks in the heavier containers requires 40 percent more energy, producing more polluting carbon dioxide and increasing transport costs by up to five times per bottle.

A report by the American Chemistry Council and environmental accounting firm Trucost estimates that the environmental costs – which places a value on dealing with the pollution generated by a product – would be five times higher if the soft drinks industry used alternative packaging like glass, tin or aluminum instead of plastic. As governments seek to penalize polluting companies with carbon taxes and levies, these costs may be passed on to consumers.

There are some who warn that abandoning plastic after nearly 70 years of using it to package our food could have other far more costly, unintended consequences. What may at first appear to be a wasteful plastic bag wrapped around your cucumber, for example, is actually a sophisticated tool for increasing the shelf-life of your food. Years of research have allowed plastics to push the time food lasts from days to weeks. The shrink wrap used on cucumbers, for instance, can more than double the length of time the vegetable can last, allowing it to be kept for up to 15 days in the fridge and cutting food waste in half. An unwrapped cucumber would last just two days at room temperature and nine days if refrigerated.

The possibility of further food waste

Much of the food we now buy in supermarkets comes tightly wrapped in sealed plastic films and protective trays. This keeps fresh meat in an oxygen-free atmosphere, helping to prevent it from spoiling. Delicate fruit and vegetables are also kept safe from bumps that can degrade them, meaning they’re more likely to be sold. Putting grapes in their own individual plastic boxes has been found to cut waste by 75%.

Should we just make plastics better?

“Rather than going back, it is perhaps more useful to look at innovation,” Whittington said.“There are more and more companies that are reinventing plastics with additives that help them break down or making plastics that are biodegradable.” Things known as bioplastics are becoming increasingly popular.

Looking at a few examples, however, it becomes apparent just how much more expensive bioplastics can be. A burger box made from sugarcane, for instance, is almost twice as expensive as one made from polystyrene. A biodegradable takeaway fork made from plant starch costs 3.5 times more than a basic, white plastic one.

Anthony Ryan sees other problems with the widespread use of biodegradable packaging. “It treats the symptoms, not the disease,” he said. “If the disease is our throw-away society, making packaging biodegradable only encourages people to throw more away.” Instead, he suggests we use more plastic, not less:

“In modern meat or soft fruit packaging you might have several thin layers to give it strength, to stop gas permeability and to act as an adhesive,” he explains. “You could get all of these properties from a single thicker piece of polyethylene. Then you would have a reduced set of materials, which would make separating and recycling this stuff easier.” He believes that making plastic products more durable could reduce the problem our environment, and indeed, our planet, is currently facing. He also proposes reusing the packaging we currently throw away.

According to research by the European Commission, however, reuse and refill schemes like this can work out to be up to five times more expensive than using packaging once and then throwing it away. On the other hand, the World Economic Forum found innovative reuse and refill measures could actually reduce packaging costs by at least $8 billion a year, savings that could potentially be passed onto consumers. The way forward is not so clear.

Claire Waluda is an ecologist with the British Antarctic Survey. She lives on the island of South Georgia, which is located in the south Atlantic, on the fringes of the Antarctic. It is nearly 1,000 miles from the nearest major human settlement. But still, she sees plastic washed ashore on a daily basis. She is ready for any change that may come, as long as it has an impact for good: “We are seeing wandering albatross parents feeding plastic to their chicks,” she said. “Anything that can reduce the amount of plastic debris in the environment is a step in the right direction.” As desperate as the problem may be, the solution is still not clear. One thing is sure, this problem seems far more complicated than “Plastic is bad. Don’t use plastic.”