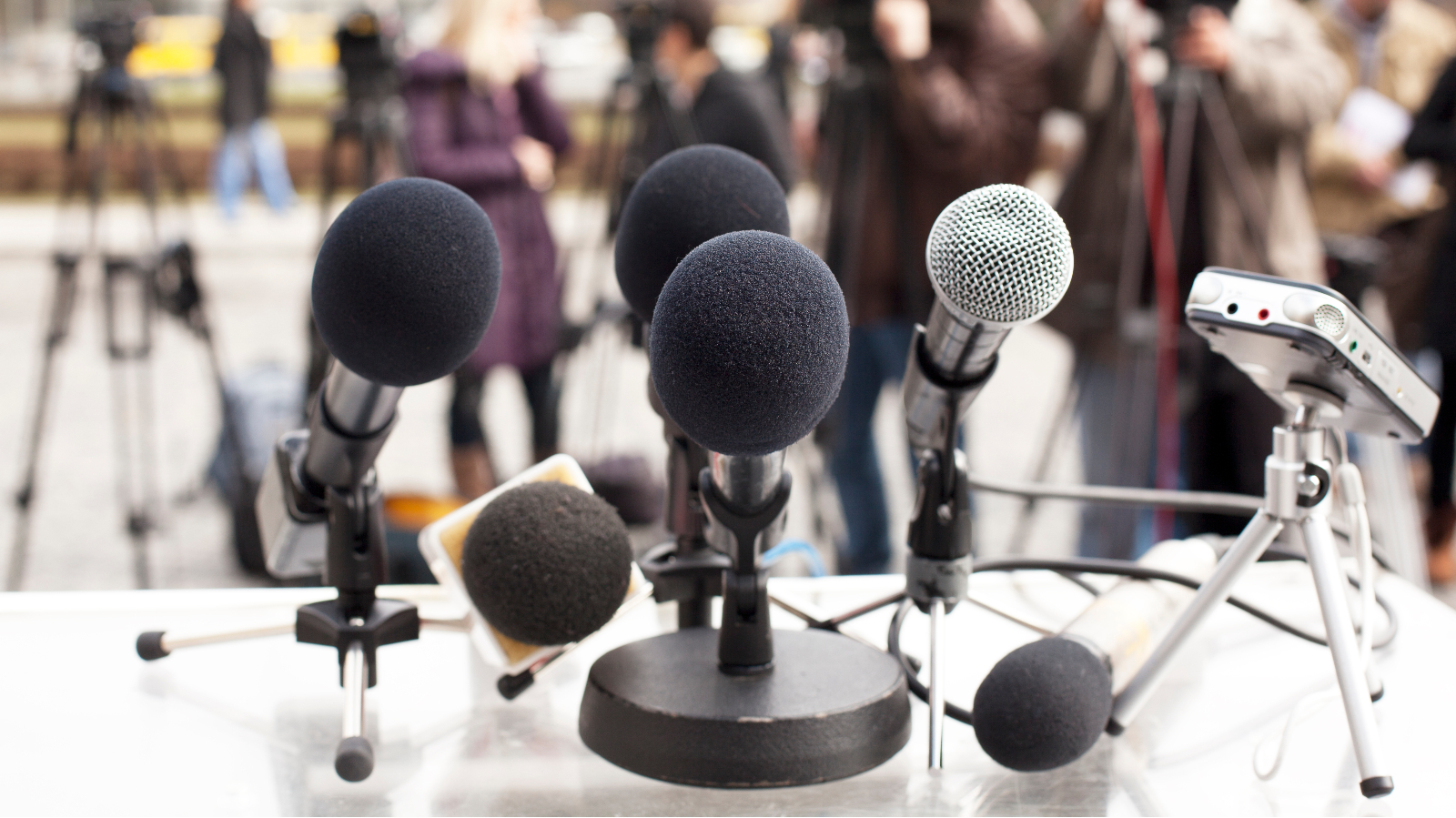 Chris Matthews of MSNBC said, “Don’t be afraid to see what you see.” And that is just what he does. He joined David Grasso on the Follow the Profit podcast to talk truth, media and politics

Matthews is very clear when it comes to his view of media and politics. He believes that neither side of the political spectrum has it right but that both sides need each other — an uncommon approach. His reasoning? Medicare, larger access to student loans, money tracking and more wouldn’t exist without the marriage of the two parties throughout time. So, what it boils down to is that objective truth is a necessity. He also believes that a problem in the media is that people don’t like being second-guessed. But, more so, people don’t like their idols being second-guessed.

It takes an informed consumer to uncover the truth. But most of the time, according to Matthews, the news will deliver the best story for them. To be an educated consumer, people have to trickle that down into the truth — or the skeleton — of the story.

Matthews’s ultimate solution is a happy medium between capitalism and a government safety net: “mixed capitalism.” And as certain Americans move closer to socialism, thinking this will be the fix, Matthews remembers his trip to Budapest, where the head of their Communist party looked Matthews in the eye and said, “The socialist model is not working.”

Follow the Profit with David Grasso is a podcast that uses inspirational storytelling to share the top secrets of the modern entrepreneur. High-profile guests give you insight into how they did it. Grasso also shares crucial money and profit hacks that are not typically taught, giving people the know-how to stay relevant in their careers for years to come.”

In this article:Economy, media, Politics