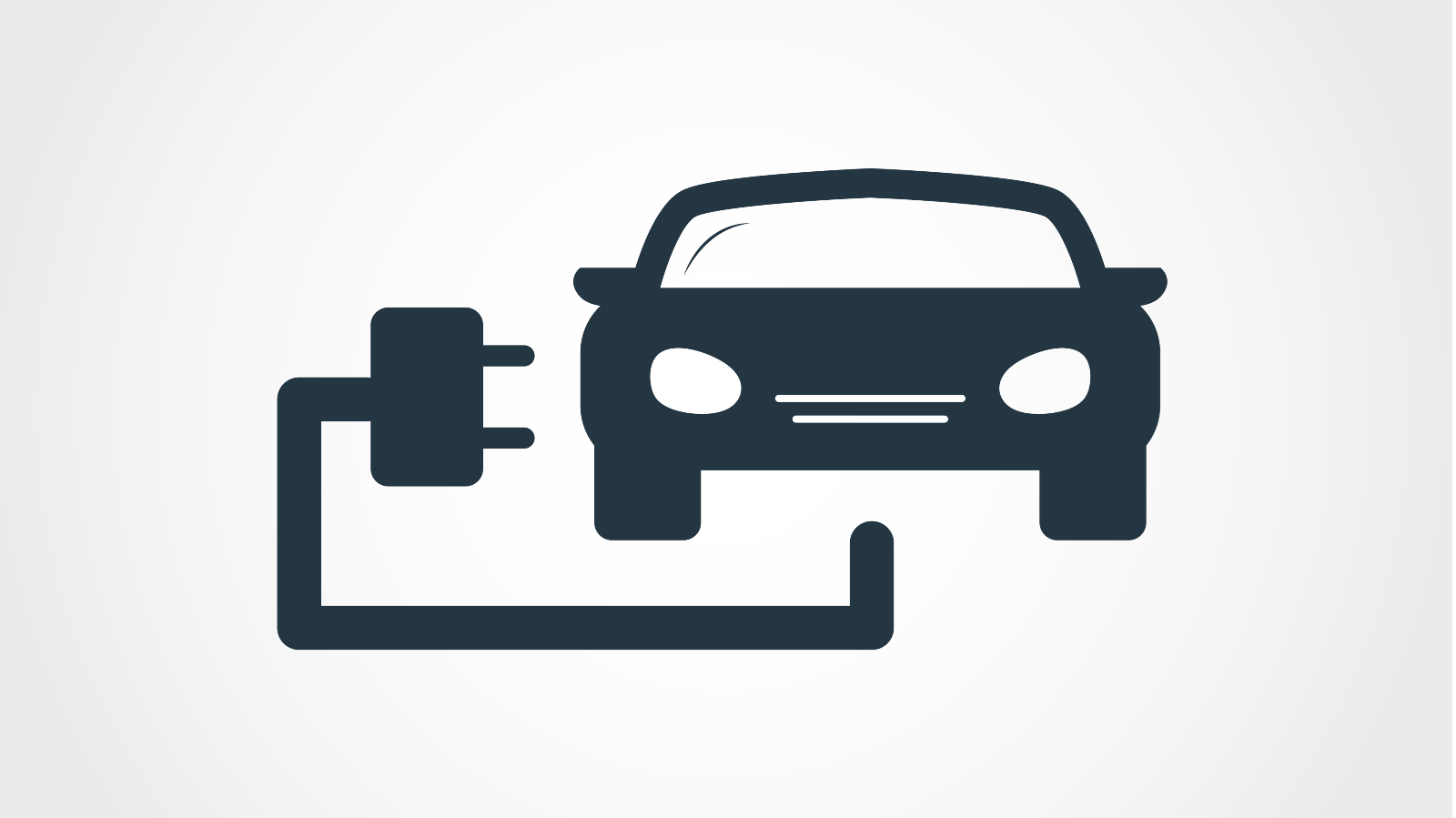 In 2017, Volvo Cars announced that beginning in 2019 every new Volvo will have a fully electric or hybrid motor.

This announcement represented one of the boldest moves by any major car manufacturer by embracing the trend toward electrification and the phasing out of internal combustion engines (ICEs). Nearly a century after the advent of the internal combustion engine, electrification is rapidly becoming preferable as it addresses environmental concerns. Now, many car companies are announcing new electric vehicle models.

Around the world, there is an ongoing push for hybrid or electric autos. That same year, the French environment minister, announced his plan to end the sale of all gasoline and diesel cars in his country by 2040. This plan is part of a broader effort by France to curb the effects of global warming. France stopped issuing new oil and gas exploration permits and plans to phase out all coal-fired power plants by 2022.

In countries such as Norway and India, the goals surrounding electric cars and the environmental movement are even higher. In Norway, Teslas are a much more frequent sight; there are big perks to buying electric in Norway. The government waives the high taxes it imposes on the sales of non-electric cars. Additionally, drivers of electric cars can avoid paying tolls and drive their cars in bus lanes. Many paid parking lots are free of charge for electric cars, and new charging stations are being built all the time. Norway has set goals that by the year 2025, all cars on the road will be electric.

Electric cars in the United States

The future has become increasingly difficult to predict in the United States due to the sudden shift in the political climate. The Obama administration was highly supportive of electric vehicles but the Trump administration was not. While the changing political landscape has given some pause, individual states were willing to pick up some of the slack in the absence of the federal government.

California, the long a leader in emission-free transportation policy, was the first state to consider providing point-of-sale rebates for electric cars. Now, this tax initiative (worth up to $7,500) is common for electric vehicles purchased in the United States.

In response to the rising popularity of electric vehicles, Honda will be making its first electric SUV.

As the technology improves, prices fall, and infrastructure such as public charging stations becomes more accessible, the demand for electric cars only will increase.

Even in the absence of policy at the federal level, the private sector appears to be taking the lead and paving the path to an automobile market dominated by electric vehicles.