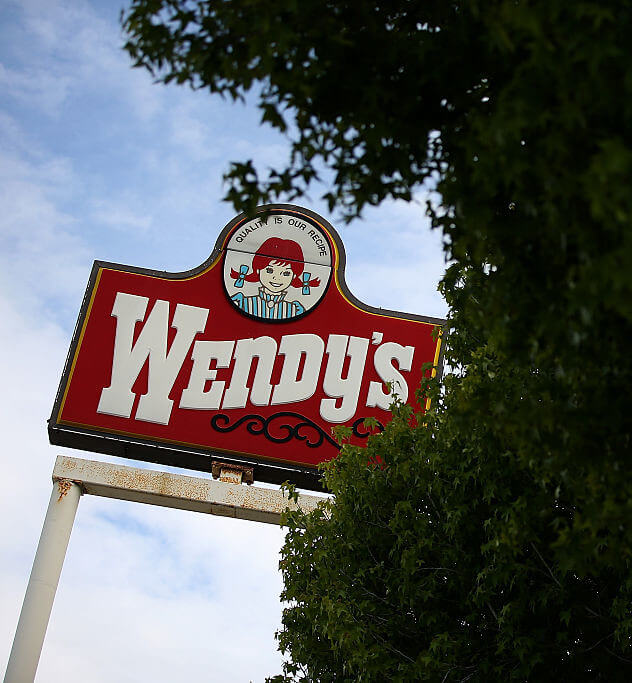 While Back to the Future’s lofty predictions for 2015 inevitably set us up for disappointment – mostly due to our egregious lack of flying hover boards – 2016 is shaping up to be every bit the futuristic fantasy we had in mind.

Wendy’s fast food restaurants in Chicago are replacing human workers with self-service kiosks, riding the coattails of Panera Bread, McDonalds, Chili’s, Carl’s Jr., Hardee’s and White Castle, who have all installed kiosks and/or tablets in an effort to evade the rising minimum wage requirements.

The dawning of the robot apocolypse

Wendy’s decision comes after the city of Chicago passed a bill to raise the minimum wage from $8.25 to $10 an hour, with a scheduled increase to $13 an hour in 2019. Unfortunately for fast-food workers and wage hike-evangelists, raising the minimum wage just makes automation more cost-effective in the long run, according to Brookings and TechTank.

“The food service industry in particular is at the center of both the fight for a higher minimum wage and the introduction of automated technologies,” said Jack Karsten and Darrell M. West in an article about the relationship between wages and automation.

“Minimum wage increases coincide with falling prices for computers that can replace human labor in some low-skill jobs. A higher minimum wage changes cost considerations for businesses seeking to automate more of their operations.”

Others are reluctant to point the finger of blame at minimum wage hikes alone. According to Tim Duy, a University of Oregon economist, automation is an inevitable reality for some industries that will occur with or without minimum wage adjustments. Mic‘s Ruth Reader offers bank telling and factory jobs as examples of this.

“Consider the issue of fast-food employment,” said Duy in an interview with the Huffington Post. “Some of those jobs, in particular the cashier, are almost about to be automated away regardless of what happens to minimum wages.”

While computers disrupting industries and eliminating jobs is nothing new, automation in the 21st century poses a unique challenge to low-skilled workers whose job opportunities may go the way of the dinosaurs. In order to avoid displacing even more workers, it’s imperative that we focus on developing affordable education and training programs designed to upgrade skill sets and prepare fast food workers for a tech-based economy.

On the bright side, fast food workers currently bearing the brunt of automation are simply getting a head start outside of what is soon to be a fully-automated industry. What might seem devastating in the time being will eventually prepare them for a futuristic labor market.

Have something to add to this story? Add your comment below.

In this article:minimum wage, wage hikes