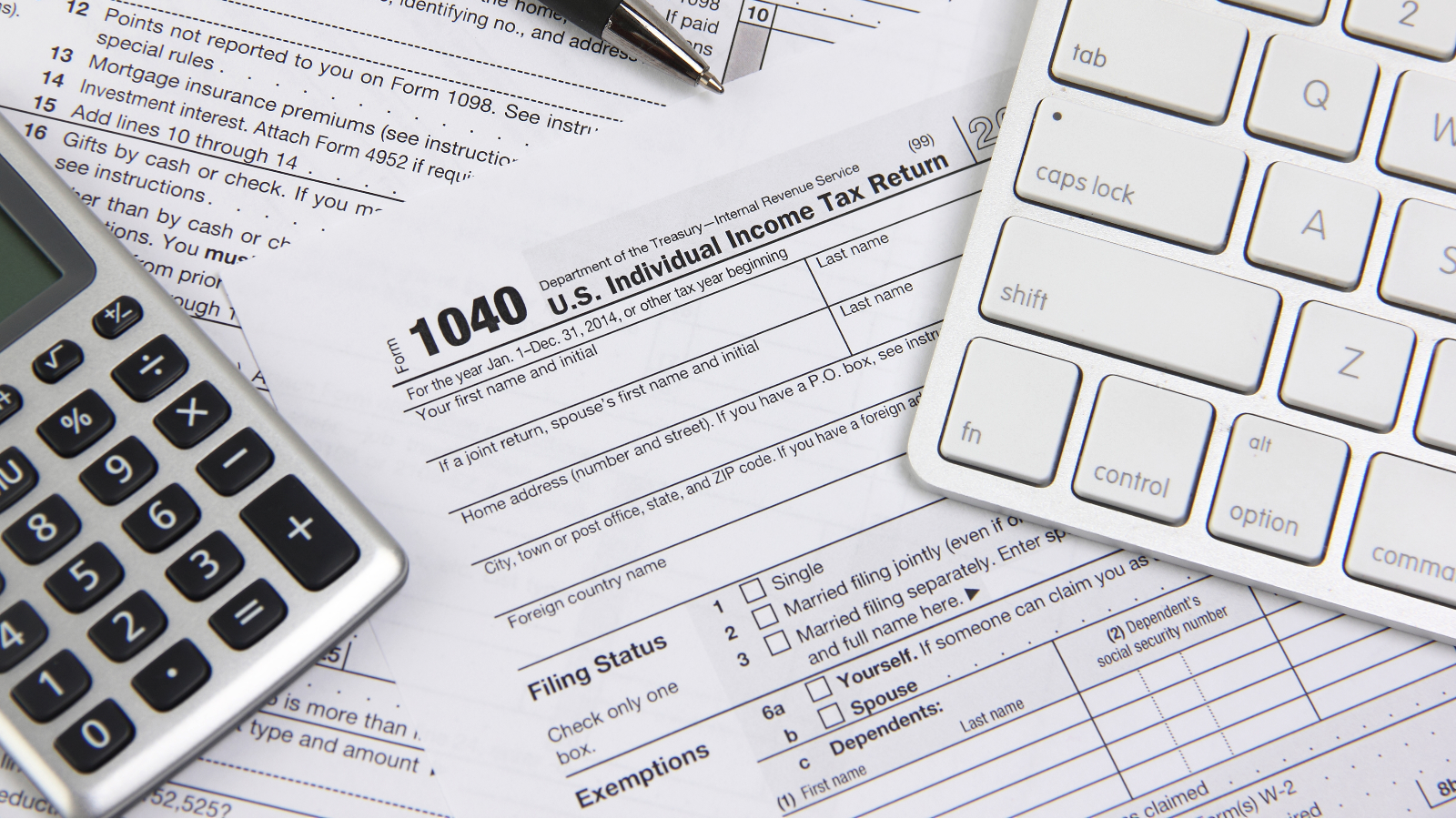 With COVID-19 still around, Joe Biden being sworn in as president, and hundreds of other, everyday things competing for your attention, it’s easy to lose sight of the fact that Tax Season is right around the corner.

Tax season officially begins on February 12th, 2021. Head over to the IRS website to see how you can file your taxes for free. And research tax breaks that you might be missing while you scramble to file.

Regardless of where you stand on the timeline of tax preparation procrastination, one thing is for certain: the whole “tax” thing is absurdly complicated. But just how complicated might surprise you.

Nobody Knows How Long the Tax Code is

The US Tax Code has grown exponentially in recent years. The addition of the Affordable Care Act to the tax code reportedly resulted in over 3,000 pages being added to the document and some projections have it growing beyond 100,000 pages by 2050.

Despite the code’s colloquial name (it’s really called the “Internal Revenue Code”), the IRS is only responsible for collecting taxes. Congress is responsible for enacting the code, which is why so many presidential candidates have come up with their own plans to fix it.

According to the Washington Post, the term “IRS Code” gained popularity during tax policy debates and IRS hearings in 1997. Politicians latched on to the term as a way to deflect responsibility for the code’s frustrating complexities while still campaigning to simplify the document.

The Source of Revenues Has Changed Over Time

Before World War II, most of the federal tax revenue was made up of excise taxes, like those that you pay on gasoline. Today, those taxes would only fund about two weeks of the government’s expenses. Instead, the largest portion of the federal government’s operating budget comes from individual income taxes, followed by payroll taxes.

Corporate income taxes have declined as more and more business income is taxed on an individual basis.

The Top 1 Percent of Taxpayers Pay Most Income Taxes

Nobody likes thinking about — or paying — their taxes. But at the same time, tax code complexities cost us an obscene amount of money — 2010 data puts the estimate at $31.5 billion directly paid (to accountants, tax preparers, on tax software, etc) and another $400 billion or so in hours spent by individuals and businesses in the process of tax preparation and compliance. Audits alone cost nearly $10 billion.

Finding a way to cut through that complexity, either by legislative process or by technological advances, would be a significant driver of economic growth, not to mention fewer headaches for you and me. But until then, make sure to file your taxes — and pay them. The only thing worse than not having money is owing some to Uncle Sam.

Here’s How the Federal Reserve Rate Impacts You

Bold @BoldTV
12 hours ago
Meghan and Harry Want to Be Financially Independent. What Does This Mean? - https://t.co/gzmnAycliQ
View on Twitter
0
0

Bold @BoldTV
15 hours ago
International Women’s Day – How to Start Your Own Business - https://t.co/GcqMDuWhva
View on Twitter
0
0