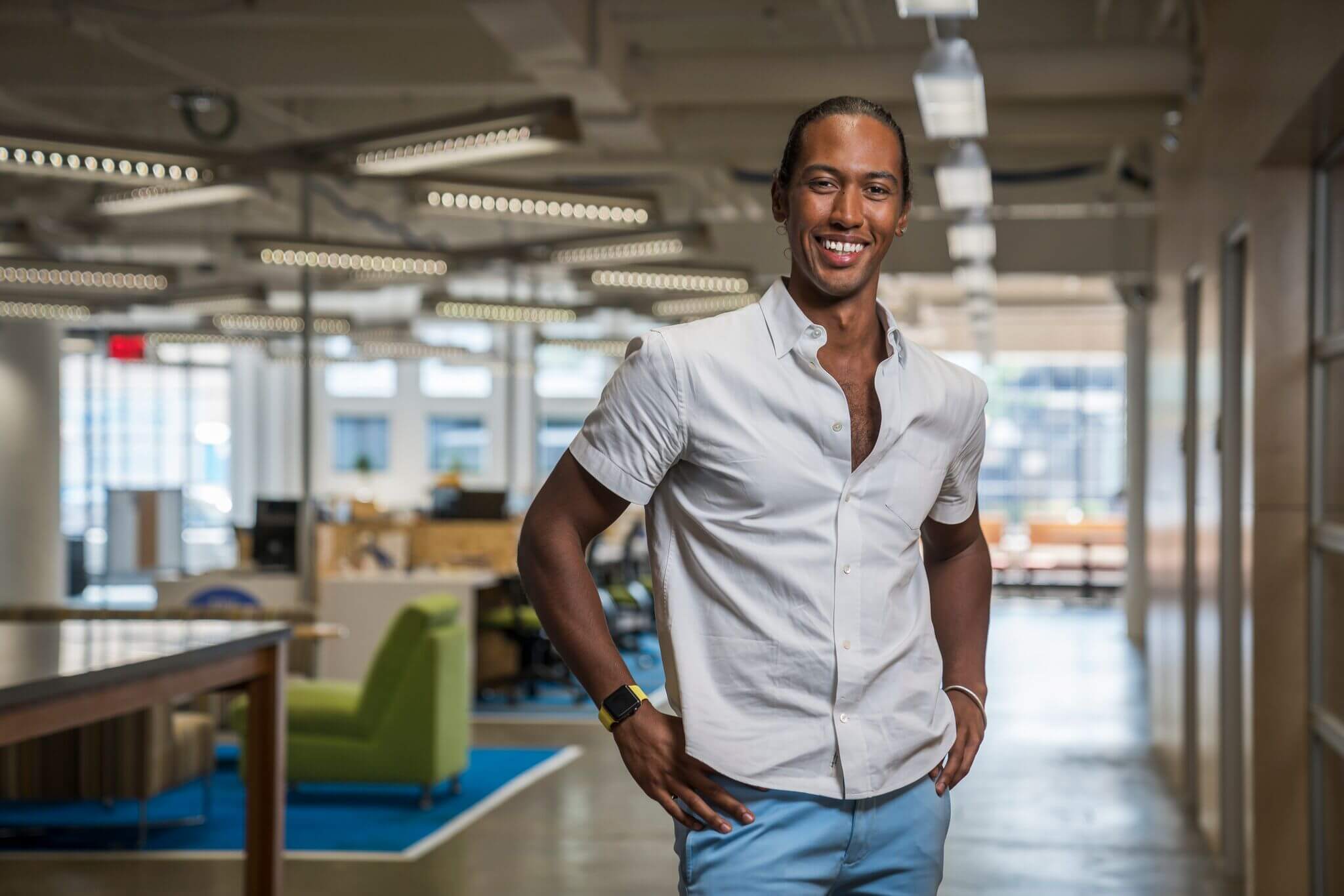 Colleges across the country have welcomed millions back to campus over the past few weeks in the midst of headlines heralding economic growth. Faculty, administrators, and student leaders should seize this opportunity to prioritize entrepreneurship and add it to the core curriculum. Entrepreneurship is the only skill that can give students true financial and occupational freedom in today’s fast-changing economy.

Sadly, American universities have long prioritized theory and knowledge at the expense of implementation and practice.

Few of today’s curricula — even in the “hard” disciplines such as science and technology — translate directly to the job market. According to a recent PayScale survey of more than 64,000 managers, 60 percent responded that recent grads lack critical thinking skills, nearly half responded that they didn’t have the necessary writing or leadership skills, and over a third said that they didn’t have adequate data analysis skills. In other words, around half of college grads don’t have the baseline attributes it takes to succeed in today’s economy — let alone flourish as entrepreneurs.

As a result, there are significant cracks in today’s generally strong economy. For instance, there are still vast geographic inequities in economic growth, a lack of economic vibrancy, and widespread underemployment.

A recent Wall Street Journal article dubbed small communities “the new inner city” because of their stubbornly poor socioeconomic indicators that are often apparent even from a casual drive through town.

The startup rate, a widely used proxy for economic vibrancy, is one of the few economic indicators to show little-to-no improvement since the Great Recession.

And underemployment remains pervasive, as college graduates are sucked into lower-paying, less-secure — yet plentiful — gig-economy jobs with the likes of Postmates, Lyft, or Amazon Flex. According to a study by the New York Federal Reserve, nearly one in two college grads is employed at a job that does not require a degree. While jobs in this growing sector can play a stabilizing role after college or between jobs, they are unlikely to provide viable livelihoods or careers.

Greater entrepreneurship is the antidote to these remaining economic headwinds and can help ordinary young Americans achieve their fullest potential.

Colleges are uniquely situated to foster entrepreneurship. They should leverage their infrastructure and resources to engage their students with local employers, entrepreneurs, and lenders in their regions. At the very least, they should teach students the hard and soft skills that today’s hiring managers demand.

Some colleges are already doing this. Mount Saint Mary’s, in rural Emmitsburg, MD, is creating a brick-and-mortar network of student-led businesses to bring economic activity to the town and give students hands-on learning opportunities in entrepreneurship.

Georgia Tech is following a bold vision to support the creation of 300 new student startups per year. This will not only give students a toolkit for future jobs, but also the power to create them.

Elite universities such as Stanford, Columbia, University of Southern California, and Rice have close ties with nearby computing, finance, entertainment, and oil and gas hubs, respectively, allowing them to stay apprised of the changing skillsets needed by local employers.

Yet the vast bulk of universities sit on intellectual property worth billions, with no plans to offer an entrepreneurial bridge to bring these technologies to market. An organization called H4Di, supported by the U.S. Department of Defense, has stepped into the gap, offering universities a course focused on solving defense problems and a means to leverage their intellectual capital while teaching students to create businesses. Initiatives such as these should be welcomed and supported by universities.

Part of increasing entrepreneurship means increasing opportunities for people of color, who remain underrepresented in entrepreneurial fields. According to the Kauffman Foundation, lack of capital is one reason for this disparity, with research suggesting roughly 15 percent of the black and white startup gap can be attributed to differences in assets.

While rates of college completion for blacks have increased over the past few decades, the Saint Louis Federal Reserve found that the wealth of black college-educated households is in decline, whereas college-educated white households build wealth. Instead of simply assuming college completion is an automatic wealth-builder for minorities, we must revaluate how colleges can put minority students in a position to find financial and entrepreneurial success.

If colleges don’t act, high schools and trade schools have the potential to pick up the slack. High schools and community institutions can already provide students with enough of a foundation to enter many high-growth, high-skilled careers.

But universities still have superior resources and relationships to draw on. The time for them to promote entrepreneurship is now.

Bold @BoldTV
5 hours ago
#BritneySpears recently came out to the world stating she wants to end her conservatorship. Is it time to #FreeBrittney? Also, if you don't know what Conservatorship is, read all about it here! https://t.co/dy3apOEqjc
View on Twitter
0
1

Bold @BoldTV
8 hours ago
How much do you use your eyes? https://t.co/ZS3BMgkxoE
View on Twitter
0
0