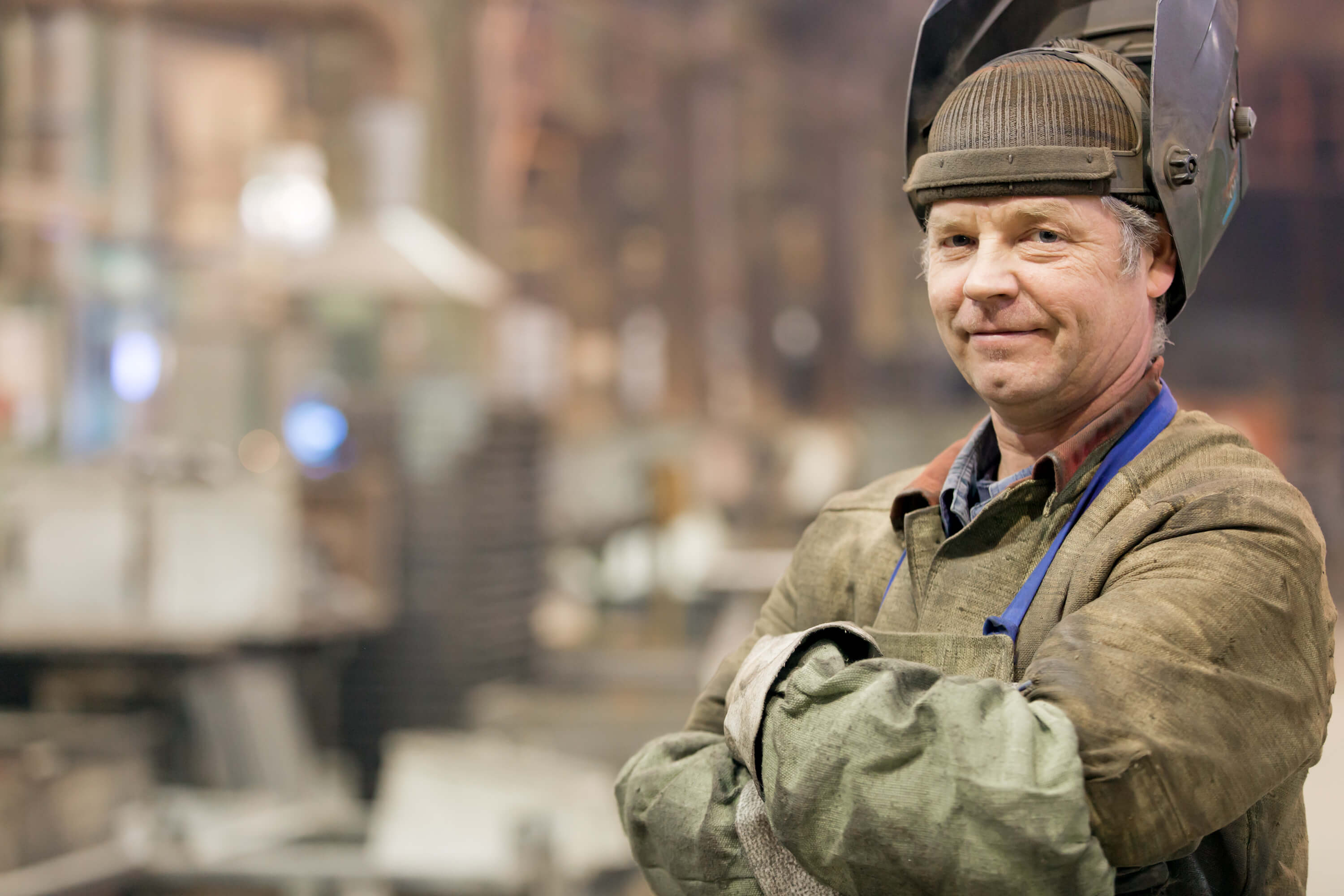 The U.S. workforce now has more job openings than they do potential workers, but why are jobs not being filled?

Millennials have a lack of job loyalty for multiple reasons. This is ultimately affecting the entire job market in America. The U.S. has hit a job-opening record over the past few years. However, employers are struggling to find workers able to fill positions, meaning the unemployment rate is unchanging. Since more people are quitting their job, raising the turnover rate, companies are offering higher salaries to attract workers. But what are we going to do when more money is not enough to retain workers?

A majority of workers are staying at jobs for less than five years. This means employers are spending more money to hire and train new employees. This past July, job postings exceeded the number of people in need of a job by 659,000. To try to gain employees, most hourly wages rose in August in a way they haven’t since 2009. There are also 185,000 new jobs each month on average since July. But the unemployment rate is staying at 3.9 percent. The unemployment rate is not changing despite the availability of jobs. Why?

There are more available jobs than there are qualified workers. This can mainly be seen in labor-heavy fields. For example, we are losing truckers and assembly-line workers. The lack of labor workers is hurting the economy, as it means slower production rates for American companies. A reason for this could be the push into academia rather than trade positions. If all the youth are going to business school, there will not be anyone left to run the factory. This is an exaggeration, but it depicts what is happening.

If you are drawn to trade and labor jobs and do not want to go to college, that is completely viable. Variety in the workforce is as important as getting the highest degree. The mood around labor-market jobs needs to change as well. Getting a degree is fantastic and important, but so is working 9 to5 as a truck driver, electrician or a manufacturer. All types of jobs need to be filled for the economy to grow.

The American economy is being stifled by lack of workers. We as a country have plenty of jobs, but that’s not helping unemployment. What’s hurting our economy is the lack of workers with the skills needed to fill open positions. Automation is possible, but it is expensive. Most employers would rather pay for workers who know their craft rather than spend money on robotics. Students who are interested in trade and labor positions should not be discouraged from pursuing those careers. Manufacturing industries are willing to adapt to millennials, they just need willing and able workers to show interest.