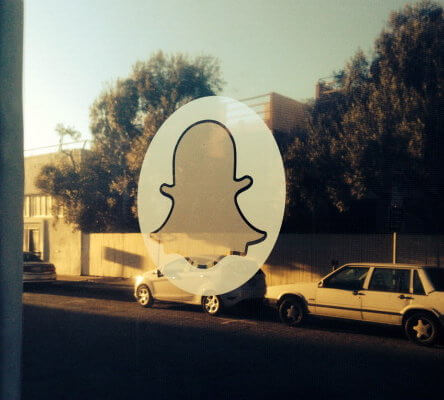 Media companies are using artificial intelligence to study audience reactions closely, allowing producers to tailor their content faster and more meticulously than ever.

Disney is one of the most prominent companies that’s using big data to perfect their content.

The Disney Research team is now studying audience reactions with a system that tracks facial landmarks, such as smiling and laughter. The system independently organizes millions of points of data, helping Disney determine whether a moment — or a movie — is getting the right reactions.

Studios have used audience reaction as a gauge for decades, but Disney’s new system is allowing them to collect and analyze more points of data than ever before. From 150 movie screenings, Disney collected 16 million points of data from 3,179 people, analyzing more data than a human would manually be able to go through.

This capability allows Disney, and potentially other studios, to alter its content based on audience reaction and keep viewers interested.

Artificial intelligence is clearly changing how media companies create content, and Snap, parent company of Snapchat, is capitalizing on this.

Technology now allows companies to track your reactions and react to them in real-time, and Snapchat has been measuring how long viewers stick with videos and channels.

Snapchat uses a tap interface that allows researchers to see the exact moment when users tap out of a video or swipe out of a channel. This gives Snapchat the ability to analyze its content and study what’s working — or what’s not working — in depth. If five seconds of a certain video are consistently being skipped, Snapchat can cut them out, making the viewer’s experience more seamless.

Companies are moving toward tracking reactions, rather than asking for feedback, because reactions provide them with more data than ever before. The audience isn’t disrupted as software tracks their reactions, and none of the viewers have to agree to take a survey, making data collection simple and painless.

Reactions can also be more authentic, since viewers aren’t thinking about how their feedback will be received. Laughs and smiles in a dark theater aren’t performative, they just happen, and when Disney Research tracks them, it allows Disney to pinpoint the moments that naturally work. Surveys can be skewed, and their results can be unreliable, but collecting data through reactions could make the results more consistent and objective.

As technology progresses, new methods of data collection will alter how media companies interact with their viewers.

Conventional media has already been turned on its head by the digital age, with people jumping from radio to TV to the internet, and researchers are just trying to keep up. It’s interesting to see how companies approach and embrace new technologies, and tracking reactions is an intriguing way to target new audiences.