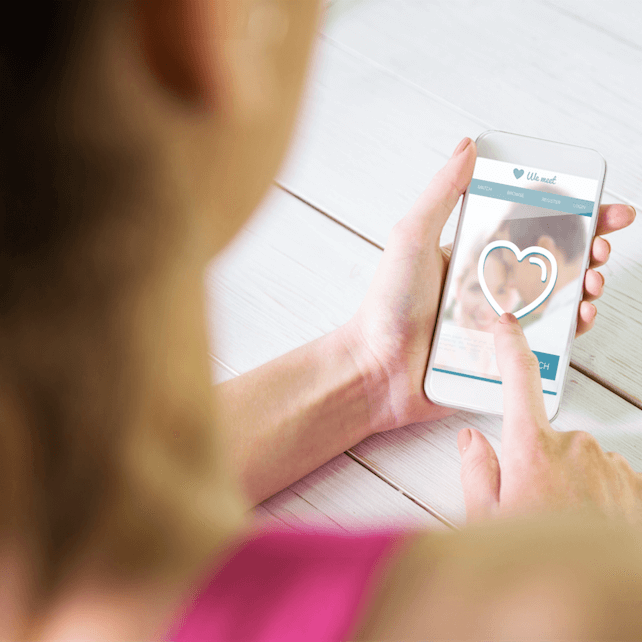 Welcome to GenFKD’s Daily Pregame, where we give you the day’s biggest headlines so you don’t have to pull a muscle trying to keep yourself informed. 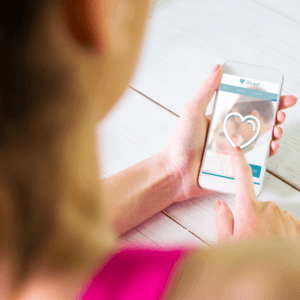 Trying to Become Pregnant? There’s an App for That

The feature has received a warm reception from those that claimed the company was not doing enough to focus on women’s health. Then again, more than a few women may be hesitant to store such private information in the same iCloud system that was so cruelly hacked in last year’s celebrity scandal.

Reception hasn’t been totally positive however, as opposition groups in Bubbaville insist the app must include a feature that shouts “SHAME!” and rings a bell for all unmarried users.

The crackdown saw charges presented against 1,114 “John Does” willing to sell their rational consumer voice to anyone willing to cough up a mere five dollars. This operation, which included undercover buy/busts straight out of “The Wire,” ran on the other side of the fence as Amazon’s last review sweep in April, which targeted the websites themselves.

Just as with the rest of its business model, Peeple, Yelp for people, may be the biggest beneficiary of the services performed by a legitimate tech company. Amazon’s policing of for-hire reviews eliminates another potential barrier to the crushing callousness and unchecked bullying sure to spout from the start-up no one ever wanted.

Turns Out Google Glass Actually Has a Pretty Sweet Purpose

From the DigiScent iSmell to the Nokia N-Gage, the age of consumer technology has given us some truly useless products. But it looks like Google Glass may have resurrected itself from similar ignominy.

Researchers at Stanford University have repurposed the device, incorporating it into a gamified experience that helps autistic children recognize and process emotions in others. While the project is still only in its early stages, the technology’s application could potentially have profound benefits treating an illness that impacts an estimated 3.5 million Americans.

Now if we can only find a use for TwitterPeek…

In this article:Apple, applications, peeple, Technology