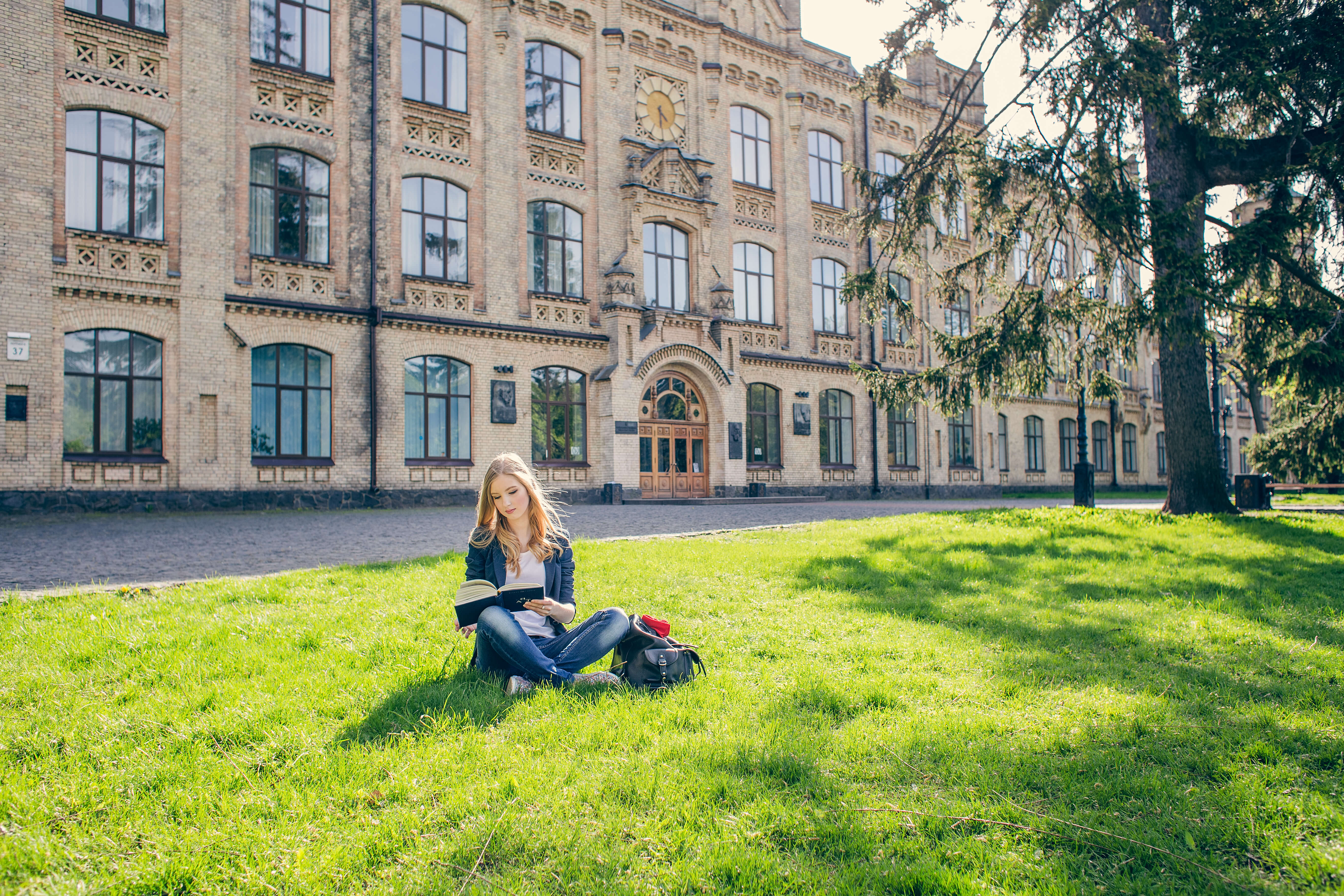 The difference between the sticker price and the actual tuition that students pay at private universities may surprise you. Tuition discounting, or what the College Board calls price discrimination, is the common practice of charging different prices for the same educational product. Shockingly, private schools around the country typically offer the average student almost fifty percent off their published tuition prices.

This kernel of information could be pivotal when deciding what college you’re going to attend, particularly when it comes to insanely expensive private schools that cost more than most of us can pay in cash. As student debt loads have grown in line with the insane rise of college prices, some students avoid even merely applying to private schools because they’ve become wildly unaffordable. In many ways, private universities have become a luxury commodity that is out of reach for the general masses.

As it turns out, the eye-popping numbers that you see when shopping around for private schools are an illusion. In actuality, as admissions counselors usually point out, most people pay a lot less. Much like our bizarrely priced healthcare system, academia has become a marketplace dominated by sky-high prices and almost immediate discounts. In practice, that means that freshmen typically receive almost half off of their tuition sticker price their first year of college.

While the incentives drop off after the first year, and hover in the 40-some percent off range, that’s still a massive “discount” off the published tuition rate. When calculated, the tuition discount rate does not capture aid awarded toward room and board, which are customary discounts for students who receive generous aid packages. Therefore, even more “discounts” off the rack rate are available for potential students.

The ridiculousness rolls on

Tuition discount rates keep on climbing every year at private colleges and that trend shows no sign of stopping (the tuition discount rate has roughly doubled in the past twenty years). Many experts in the field believe that this trend may be unsustainable, but, for the time being, bloated tuition prices seem to have become the norm around the country.

In real terms, while tuition sticker prices have continued to increase precipitously, actual prices have stalled because of the changing perception of higher education. Colleges are facing a deflationary environment for tuition as demand thins for private education amidst concerns about student debt and the job market. Today, a college degree is no longer seen as a certain ticket to career success and price-conscious students are wisely demanding better returns for their dollars. Now, many colleges are increasingly struggling to keep afloat amid declining enrollment and the long-term flatlining of household incomes across the United States.

In reality, private university tuition isn’t really discounted at all–these are merely deceptive pricing practices employed by universities with the hope that at least someone will pay full price. It is well-known that the practice masks underlying problems faced by private institutions like declining enrollment and revenue in what’s become an ultra-competitive landscape.

In this environment, it is important to consider that colleges are competing against one another for the same students. In essence, if you’re a good student with reasonable test scores and grades, shop around. In today’s world, there are massive discounts to be had at private colleges.