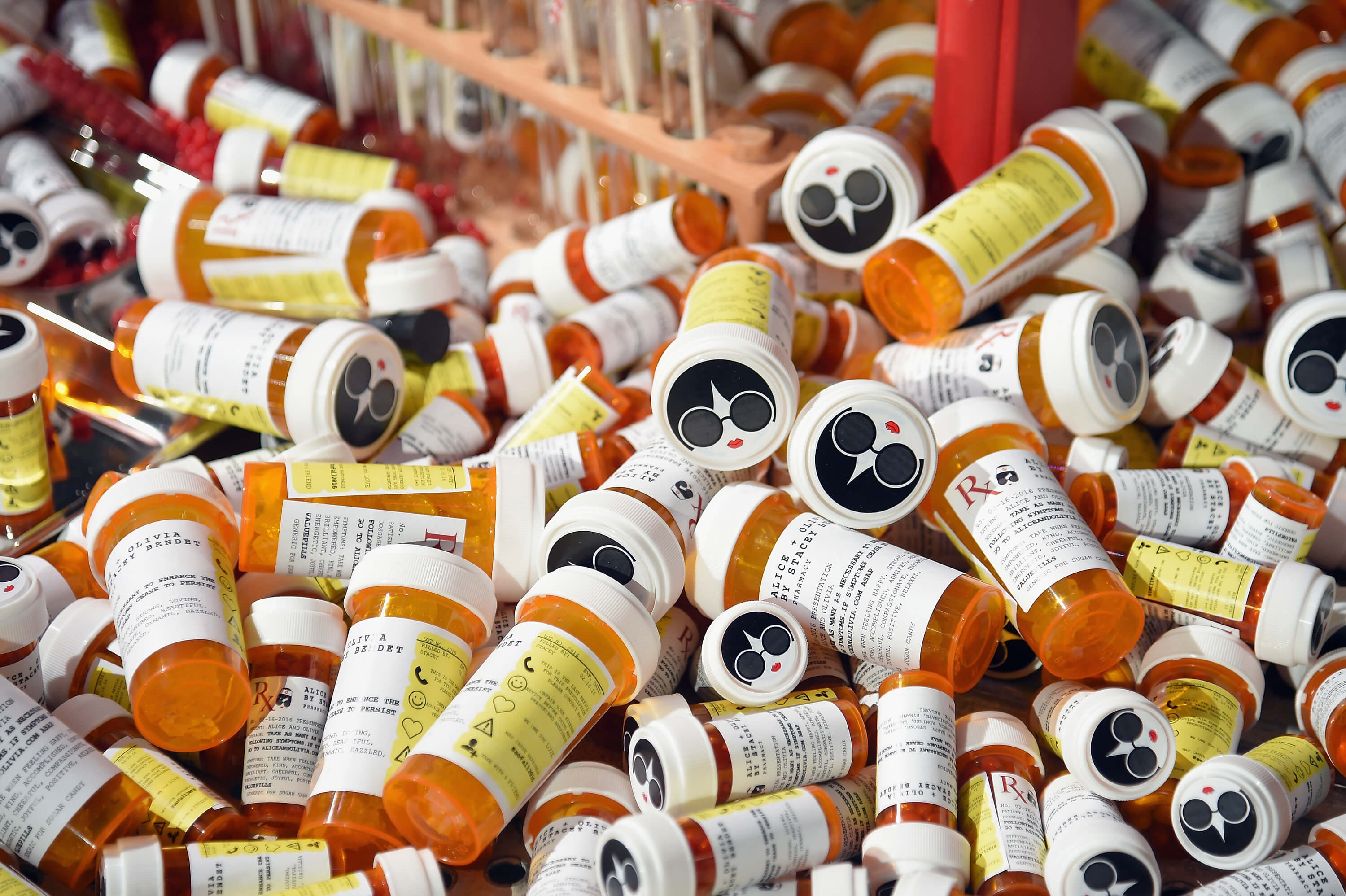 Valisure is doing something pretty revolutionary — namely, demanding transparency from the pharmaceutical industry. But they can’t take all of the credit. Recently, there has been a huge spike on the part of consumers in their desire for transparency in an industry that is notorious for being convoluted and confusing. That’s especially true when it comes to information about the medications they are distributing. Valisure, with Light at its helm, hopes to steer its way right into the belly of the beast: the pharmaceutical supply chain. In other words, Light wants to re-work the pharma industry. He proposes a whole new technology for chemically validating medication and clueing-in consumers on what they are ingesting in an understandable, you might say, digestible fashion (pun intended).

According to Light, 80 to 90 percent of medications are generic (of the 4.5 billion prescriptions in the United States). Out of all the FDA-approved medications on the market, about 80 percent of them are made in India or China. Nothing against the fine people of India and China, but having medicational manufacturers overseas (and 80 percent of our total at that) is a pretty good way to ensure that the FDA will have a hard time keeping consistent tabs on them and their quality of medication. After all, the FDA can’t be everywhere all the time. It leaves the question: “Can you trust your medication?” Well, Light believes that with Valisure, you will be able to trust it a lot more.

So, what’s the plan?

Light has thought this one through, and the plan is lasers. That’s right. Lasers. What these lasers can do is chemically validate any given drug’s makeup to ensure that it is the appropriate dosage, assortment of chemicals, etc. Additionally, Light and Valisure plan to conduct these laser analyses on every single batch of meds that go to market. To put that in perspective, even the manufacturers typically only test 10 percent of the meds that will go to market.

If the lasers detect issues, abnormalities or any sort of fault in the chemical arrangement of a pill, they can then report it directly to the FDA. Because drug variability is such an issue, and because, sadly, the “authenticity” of any given drug does not guarantee a “high-level of quality” with that same drug, this new technology and the service that Valisure is proposing has the potential to revolutionize the pharmaceutical world for the better.

Will Big Pharma go for it though?

David Grasso dug a little deeper into Light’s plan, and asked a question surely on many of our minds: Why would drug companies pay to have people highlight their faults and issues? Light answered the question by essentially saying that they really don’t get a say in that. In the wake of the nutritional revolution during which consumers demanded nutritional information, GMO-free and locally sourced foods, and many other things, medicational consumers are starting to demand the same level of transparency and quality. We demand quality from food. So why not from our medications, too? Especially our life-saving medications. Consumer visibility, Light believes, is absolutely vital if we are going to improve the quality of the pharmaceutical industry.

The reasoning behind the founding of Valisure hits close to home for Light. His close buddy from Yale used to call him up all the time and complain to him that he was having issues and side-effects from his anti-epileptic medication. Light related how his buddy asked doctors about it, and they essentially told him that medications, even FDA-approved ones, are often annoyingly capricious and will do things that they should not do, or might not do, in a different batch of the same meds. Light found this answer highly unsatisfactory, and that is when he got the idea for Valisure.

Light has big plans for Valisure, and although he wants to keep exactly who he is partnering with on the D.L. for now, he does hint that he is making moves and has some excited people interested in partnering up. Valisure, according to Light, will be launching as soon as this summer, and could impact our medical world (for the better) soon thereafter. Light also has some advice for aspiring and emerging entrepreneurs: 1) Network like mad. Never stop networking! 2) Make sure your product idea exists in the realm of applicability. Don’t keep it intangible. 3) Light calls it “F Squared” and it stands for “F**king Focus!” Which I guess is self-explanatory. If you want it, work for it. If you want it, stay determined and stay focused!