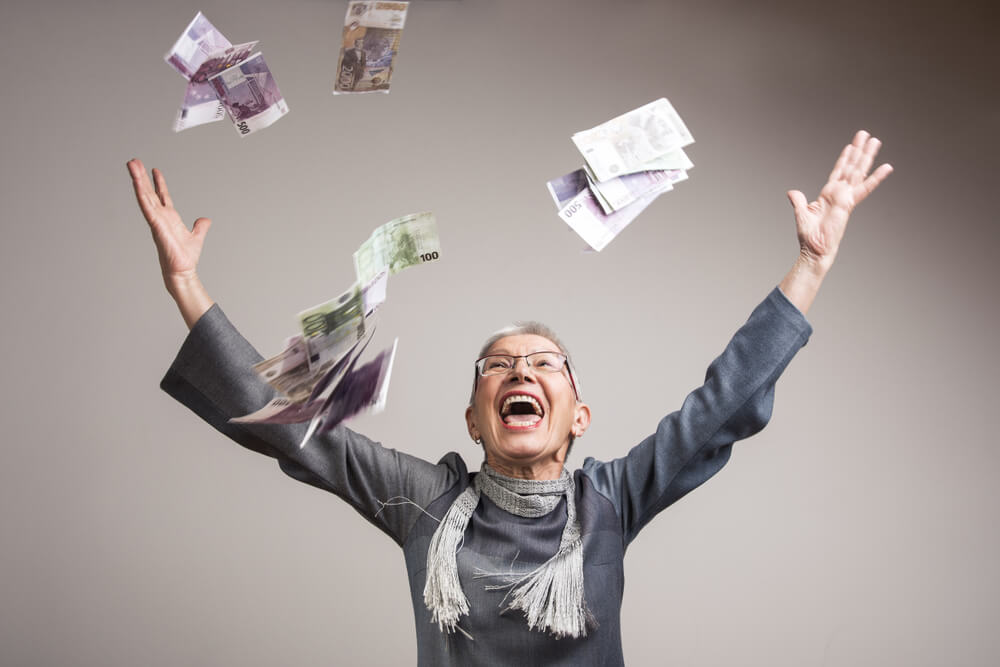 Recently, there has been an outcry for pay raises to deal with the growing costs of living. In fact, 50.8 million Americans cannot afford the basic necessities of life in this country. To combat wage stagnation, there was a 2.7 percent wage growth in June compared to pay from last year. However, wage gains are hurting companies overall. While employees make more for their labor, companies are losing profits at large rates.

Wage gains are important to employees because not only is being paid more a good thing but most employees also need a raise to pay for living expenses. However, while employees make more, businesses are at a loss. Goldman Sachs economists found that for every percentage-point increase in labor-cost inflation the company’s earnings will drop 0.8 percent in the S&P 500 index. The S&P 500 index is a measure of “market-capitalization-weighted index of the 500 largest U.S. publicly traded companies by market value.” Labor in total accounts for 21 percent of costs for a company. With wage gains, analysts predict there will be a 1.5 percent% dent in each sector’s earnings.

Not only are wage gains harming labor-centric companies, but they are also struggling to fill positions. For example, the railroad company Union Pacific started offering bonuses and wage increases to new employees in hopes of attracting more laborers. Other companies also have reported shortages in their labor pools and hoped that higher wages would do the trick.

Companies have raised wages to compete with the rising average cost of living and also to gain employees for their labor markets. That, in turn, has led to companies losing money by paying more for employees salaries. I think it can all be connected back to the rise in the cost of living. You’re not crazy things are getting more expensive. The minimum wage was raised to compete with that, and it’s having an effect on businesses’ overall profits. Especially those with labor-heavy work as there has been a decline in the number of workers in those fields.

Wage gains are significant for employees and bad for companies. It is a tricky situation because employees need to be paid more to afford living costs. However, at the same time, it is harming businesses’ overall profit. This can be tied back to the fact that housing, groceries, phone bills, health care and transportation are growing to be unaffordably expensive, making wages rise and companies lose money overall.