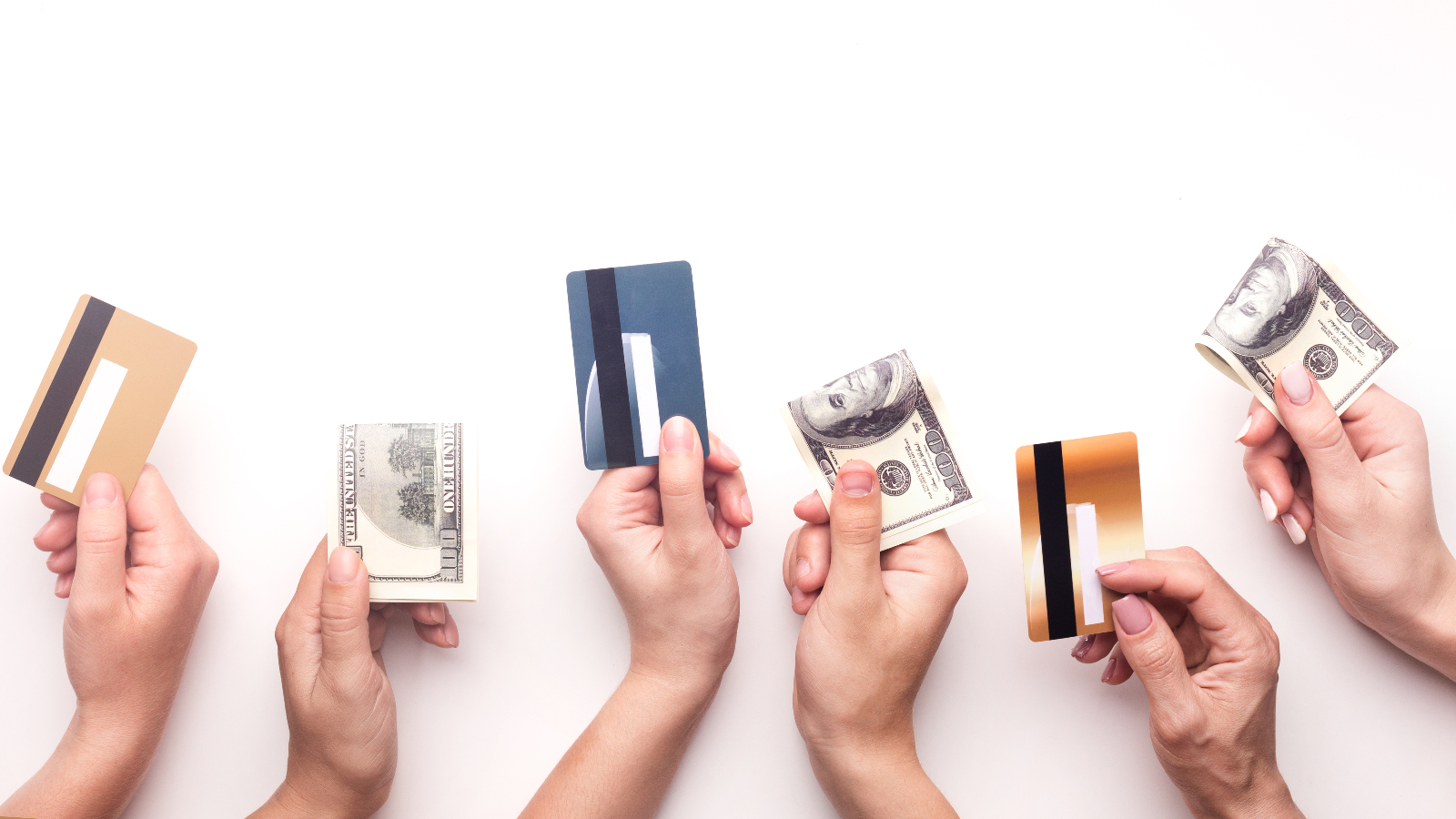 It might seem like a no-brainer. The best way to make money is not to owe money. But is it really such a simple idea? So many of us look for get-rich-quick schemes. Or stay late at the office for months on end. But these Shark Tank sharks say that those aren’t the best means to accumulate wealth. In fact, the best way to get cash in our pockets is by making sure that the cash doesn’t leave your pocket in the first place; as in, if you want to make dough, then you should get out and stay out of debt.

Mark Cuban himself, you might think, has never made a fiscal misstep in his entire life. But that would be untrue. The financial mogul had massive debt all throughout his 20s. Cuban says that the money lost to interest far outweighed any money that he could earn through investments in real estate or in the stock market.

“Whatever interest rate you have — it might be a student loan with a 7 percent interest rate — if you pay off that loan, you’re making 7 percent. That’s your immediate return, which is a lot safer than trying to pick a stock or trying to pick real estate, or whatever it may be,” he told MarketWatch. “Using a credit card is OK if you pay it off at the end of the month,” Cuban told Money. “Just recognize that the 18 percent or 20 percent or 30 percent you’re paying in credit card debt is going to cost you a lot more than you could ever earn anywhere else.”

Debt repayment is “the best investment” that you can make, Cuban asserts.

Long-term investment returns average out at around 9 or 10 percent annually. As such, paying down debt with a 20 percent interest rate would earn twice as much as one would receive through an investment by itself.

Kevin O’Leary, in an interview with CNBC, says that one should “aim to have everything paid off, from student loans to credit card debt, by age 45.”

“The reason I say 45 is the turning point, or in your 40s, is because [just] think about a career: Most careers start in early 20s and end in the mid-60s,” O’Leary said. “So, when you’re 45 years old, the game is more than half over, and you better be out of debt, because you’re going to use the rest of the innings in that game to accrue capital.”

Because as you age you spend more – in addition to your responsibilities usually tending to increase – it is paramount to start planning very early to pay off debt (especially because it tends to get larger and more unwieldy with time, not less). If you keep your eye on the ball, in regards to debt, throughout your life, O’Leary and Cuban claim that you’ll gain financial security more easily when it comes time to retire.

Bold @BoldTV
11 hours ago
Art in the Office – It Might Make You More Productive - https://t.co/NLOBxVpYRG
View on Twitter
2
2