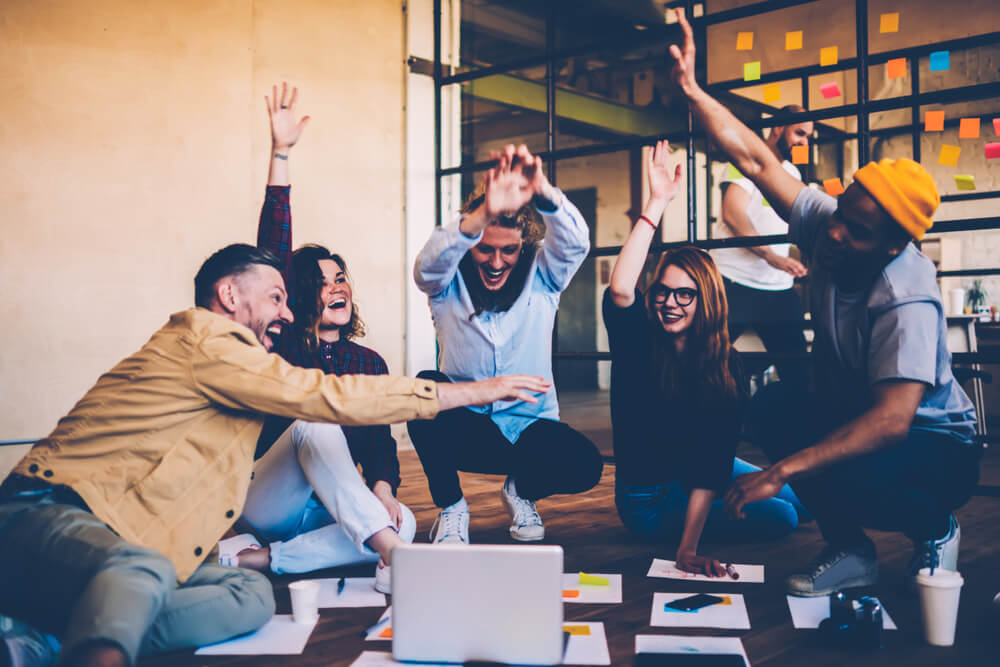 How to make for more productivity in your workplace

Ever wonder why you can’t get stuff done at your job? It may not be just you. There is a strong possibility that the place in which you are working has had an impact — perhaps an inhibiting one — on your workplace output. There are a few things that can be modified that can really up your game.

Studies have shown that the lighting of one’s office-space has an impact on the work habits and output of its workers. How much natural light does your workplace offer? Furthermore: Not just workplace output. Natural light has been shown to make workers happier, reducing both anxiety and depression. Computer Vision Syndrome, a malady that impacts sight through becoming overworked on their laptops or desktops, also can be reduced by natural lighting.

Now here me out. This one may sound a bit bizarre, but the fact of the matter is that somewhere in between blasting tunes and being silent as the grave is the place of the “ambient sounds.” Ambient sounds, especially ambient music, has been shown to nullify the effects of distracting noises that have been proven to drop productivity by as much as 66 percent. Providing some level of ambient noise, at a consistent volume, can help cover up some of these distracting noises.

Although not as noticeable as something like the lighting situation in one’s office, air quality can play just as much of a role in workplace productivity.  Scientific reviews indicate that poor air quality can decrease productivity — by as much as 6 to 9 percent, according to a study reported on Pub Med.

Studies have found that the ideal temperature for a workplace is at the sweet spot of 71 degrees Fahrenheit. There is, of course, the caveat that is implicated when one considers individual preferences. Somebody’s hot might be another person’s cold. And vice versa. Regardless, there is good reason to believe that 71 degrees is a great compromise to keep people both comfortable and productive while at work.

Did you know that color psychology has it that different colors have different effects on people’s moods? Not to mention morale and productivity. For example, blue is said to be stable and calming while green is said to reduce eye fatigue and help employees remain efficient at their given tasks. Red is said to evoke passion, which is helpful for more competitive tasks.

It may not seem like throwing a plant here or there in your office can do much for your morale, productivity or efficiency. But studies show otherwise. A study reported by Wired UK indicated plants could lead to a boost of up to 15 percent. It could be the appealing visual impact or the hyper-oxygenating effect of the plants that are having this impact. Whatever the case may be: They are having an impact.

Feeling unmotivated at work? Think that your coworkers might agree? Consider implementing a few of these change: Tweak the thermostat, bring in a plant or scatter your office with bright, motivating color schemes. Open a window if you can. You never know. It just might work, and what do you have to lose?

Bold @BoldTV
21 minutes ago
Do You Know the History Behind Juneteenth? - https://t.co/fy4Ucnf4rq
View on Twitter
0
0