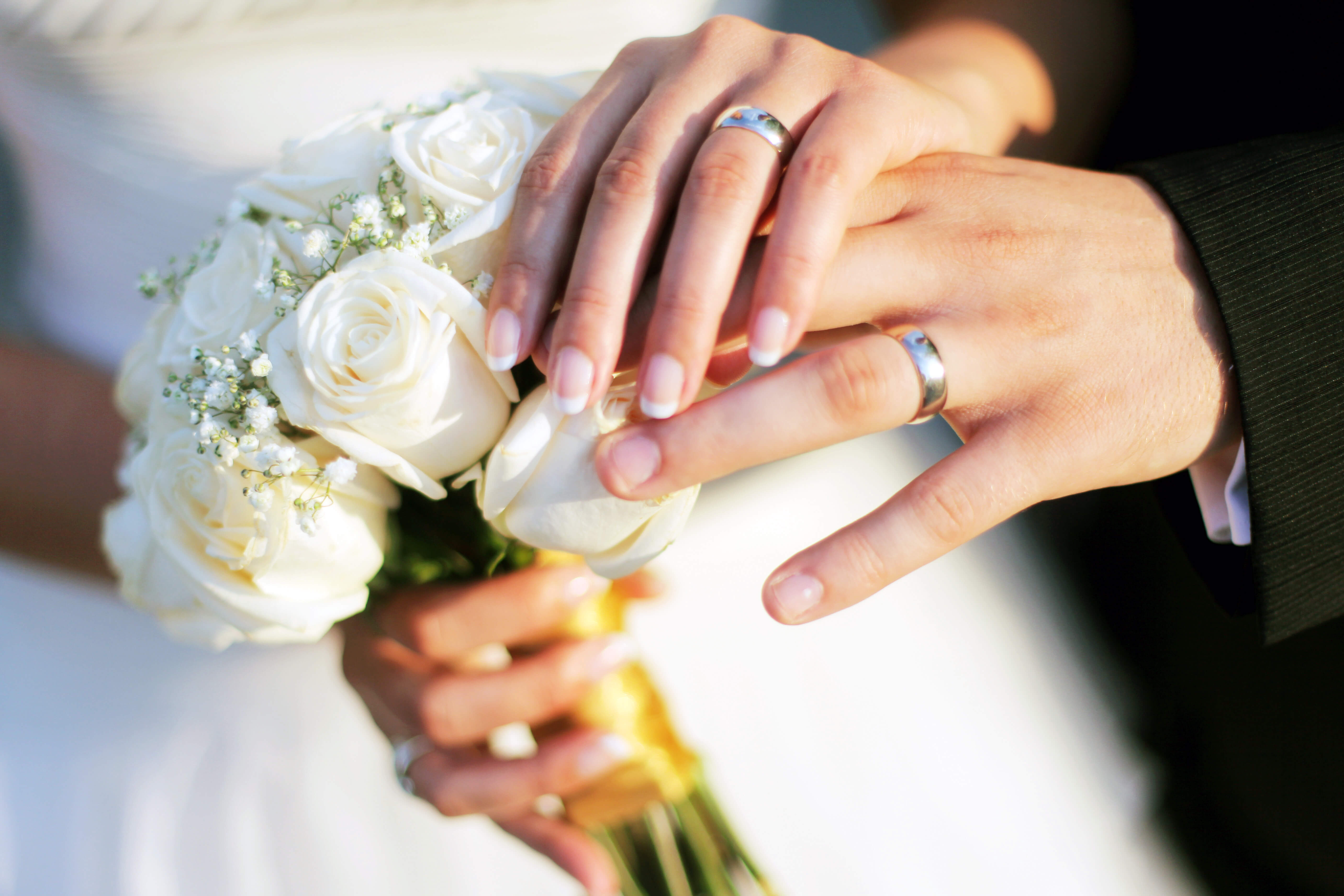 If you want to have a lasting marriage, plan to be rich and have a cheap wedding.

A 2014 survey compared the weddings and divorce rates for 3,151 people, showing that expensive weddings don’t really ensure that “death do you part.”

The survey looked at how long couples dated, how much money they collectively made, how often they went to church, their attitudes towards each other, how many people attended their wedding, how much they spent on the wedding and if they went on a honeymoon.

How you can best reduce your chances of getting divorced:

The first step is not to look wealthy or important. Next, date someone — who also doesn’t look wealthy or important — for at least three years. Make sure you collectively make more than $125,000. Go to church with them regularly. When they finally propose, make sure the engagement ring costs less than $2,000. Invite over 200 people to your wedding, and spend less than $1,000 on it. Then go on your honeymoon.

Obviously, that scenario is nearly impossible. Having 200 people at a wedding that costs less than $1,000 gives you a maximum budget of $5 per person, which makes things pretty difficult. And especially if you have the ideal income of $125,000, it seems kind of silly to spend that little on your wedding.

Though the study can seem impractical, it does bring up some interesting points.

These comparisons are intriguing because they have to do with how well you know your spouse, and how integrated you are into each other’s lives. If you marry someone who you just met, and you decide to marry them without any family or friends around, you’re more likely to get a divorce.

According to the study, the amount of money you make also affects divorce rates. Couples who make more than $125,000 are 51 percent less likely to get divorced than couples who make less than $25,000.

Though it’s better to have a higher income, that doesn’t mean it’s better to have an expensive wedding. The less you spend on a wedding, the less likely you are to get divorced. Similarly, an engagement ring that costs between $2,000 and $4,000 puts couples at an increased risk of divorce. These findings suggest that being financially comfortable is important, but flaunting that money doesn’t help your marital happiness.

Though it’s fun to read about, and possibly true in some respects, the study isn’t a guide to not get divorced. Correlation doesn’t always mean causation, and these things could’ve just been coincidental.

Maybe you’ll elope, spend thousands on an engagement ring and have the best marriage this world has ever seen. Do your thing.

In this article:divorce, engagement, spending, wedding