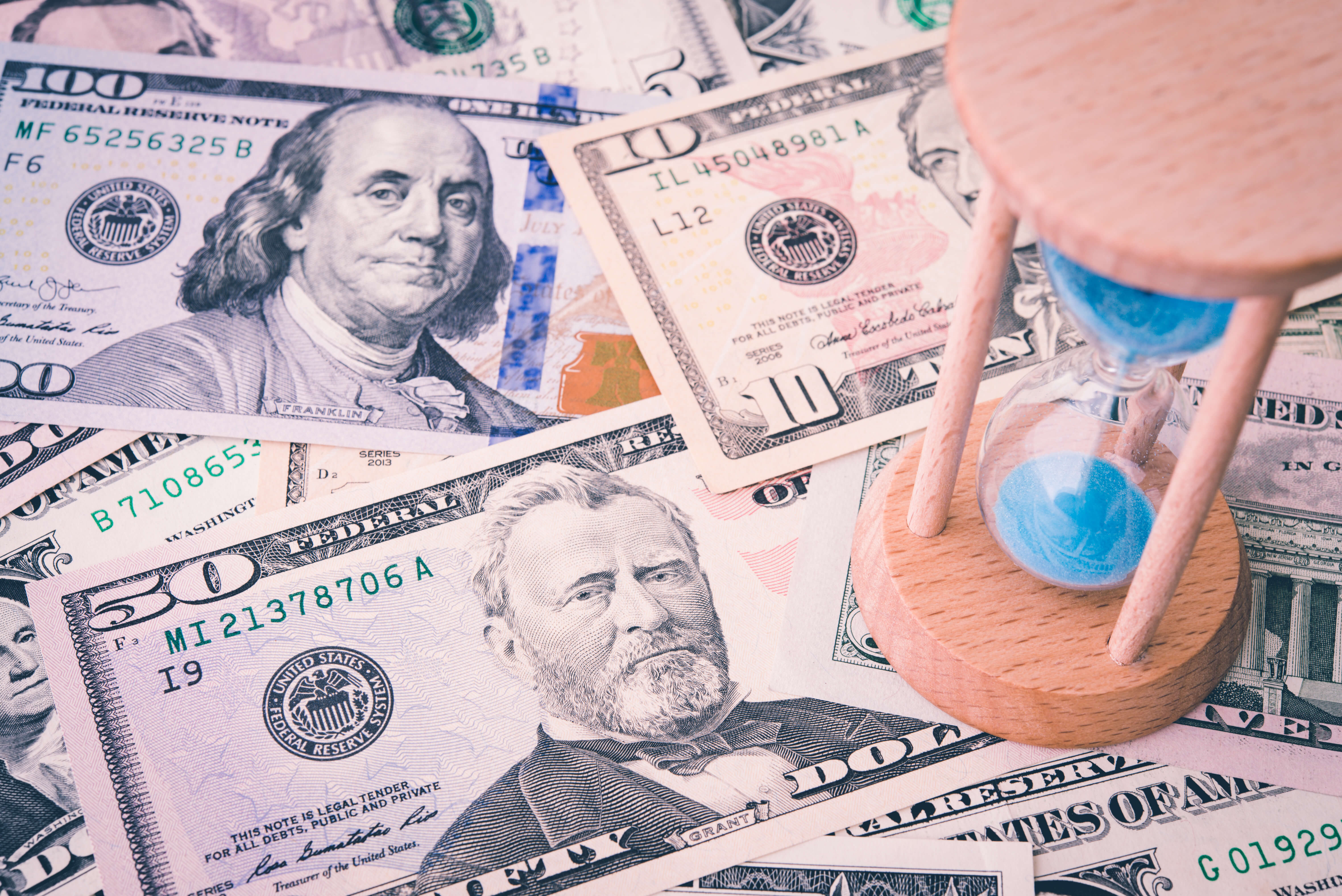 How and why did the Federal Reserve raise interest rates, and what are the repercussions?

The cost of living is continuing to rise, and with that comes a slew of repercussions. Millennials, in particular, are dealing with that rise while paying off student loans. This leads to not buying property, not getting married, not having children as well as other life events that cost a significant amount of money. As long as wages are not being raised to meet the cost of living, consumers are using credit more and more. The average rates for credit cards, among various loans, all have risen since July. Unfortunately, users of credit cards have not yet felt the repercussions of rising interest rates.

What are interest rates and why are they rising?

With rising interest rates comes more money owed back to lenders. For example, the variable rate on credit cards is around 17.31 percent, and in June it was 17 percent, which can be a problem when the cost of literally everything is increasing. However, it will take a while to notice the increase in this rate. Eventually, though, the monthly rate will start to be felt by American wallets.

However, if you are able to save and invest, the rise might be a good thing for you. As banking interest rates increase, it means your rate of return will go up. A rate of return is an extra gain on an investment or savings account over a period of time. It pays (literally) to save.

As the Federal Reserve is raising interest rates, we will slowly see it affect our bank accounts. While it will take a while to notice, credit should be used with caution and the knowledge of the increased rates. Blind spending or overspending on credit can lead to significant trouble if a user does not foresee the rising interest rate. Luckily, if you are able to save and invest, you might actually make money with your rate of return. This just shows how being financially educated can benefit you.

In this article:cost of living, Credit Cards, expenses, interest rates