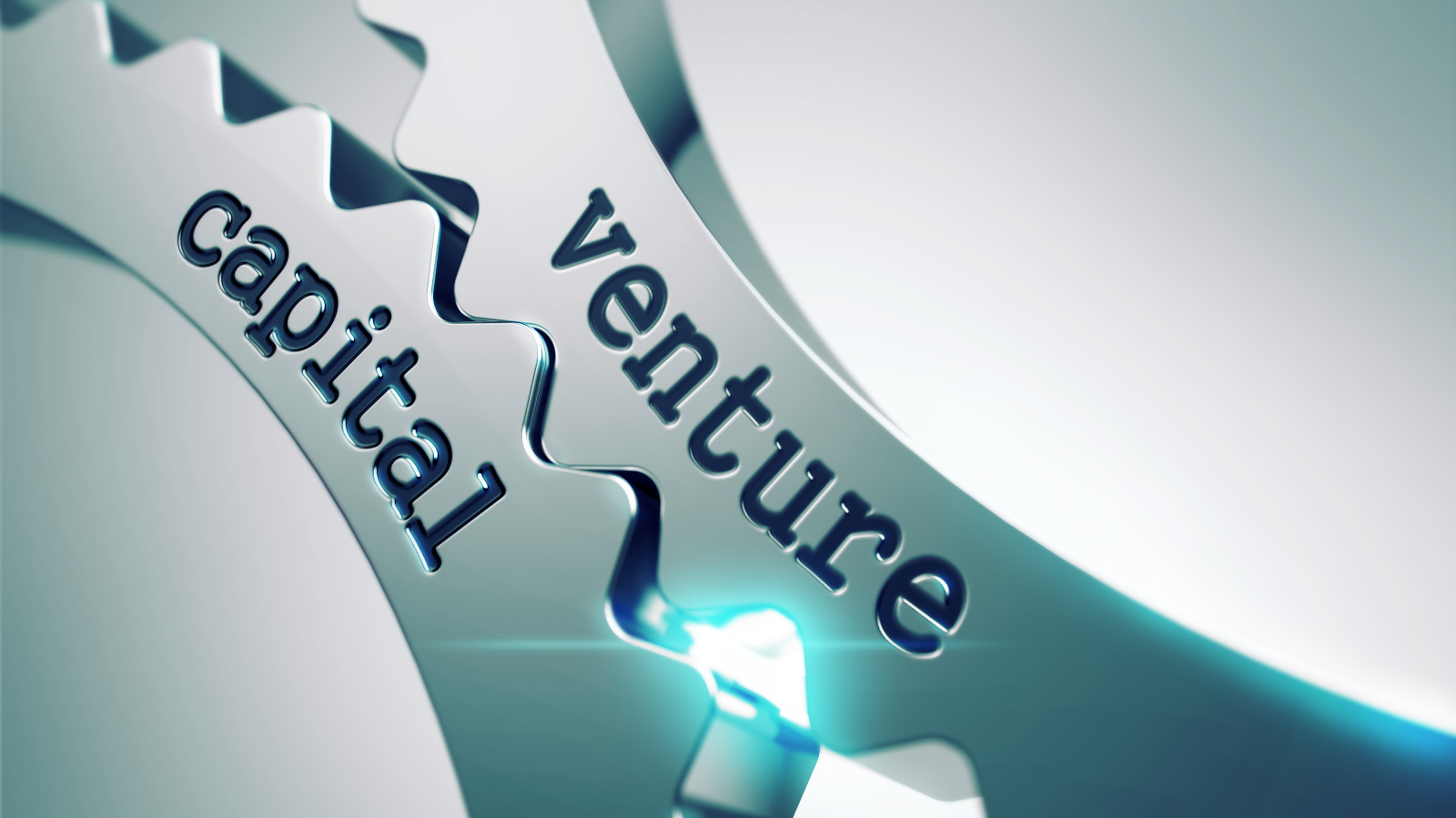 Venture capital (VC) is a type of financing available to start-ups and new businesses that can be a godsend. But it is not easy to come by.

One type of financing for a start-up

Let’s say you wake up one morning with a great idea for a new business. Of course, you need an influx of cash to get it off the ground. You tap your old college roommate, your grandparents, and your brother-in-law, but you still don’t have enough money in the bank to print up flyers let alone do all the things you need to do to get the business up and running. Next, you think about putting on a suit and heading to your local bank branch and hitting them up for a loan. Think again. That’s when you will learn the hard way that most banks do not loan money for a business in its first year much less when it is just a twinkle in your eye. The “aha moment” arrives. What about looking for a different kind of investor: a venture capitalist?

The venture capitalist steps into the breach

Venture capital is a special type of financing provided by individual investors or special firms to new businesses. If it is an individual, he or she is usually called an “angel investor,” someone who invests in your business in its earliest stage. The name is apt because it takes an angel to give money to an unknown person for an idea that’s just a dream.

Venture capitalists provide financing to help start up a business, and, in return, they take some kind of ownership stake in the company once it is formed. Ownership stake is just what it sounds like – your angel investor or VC firm will become your partner in the business and own some portion of it. Even though venture capital is financing to help start a business, there are still different stages at which they become interested in your business. “Seed money” is financing that is given right at the beginning, to get the business started. “Early stage” investors are interested in investing in a company that has gone beyond an idea into an actual business while “growth stage” investors help get a going business go further.

They take the risk, but what do they get?

Generally speaking, there are two ways that venture capitalists offer funding to a business. The first is called equity funding, which means that your little business issues stock and your venture capitalist buys shares of stock and becomes a shareholder, thereby acquiring ownership of a part of the company. This stock can be held or sold at any point, but this investment does not have to be paid back. The payback is the ownership interest the capitalist has gotten in the business.

The other type of financing is called debt financing, which is different because it does have to be paid back eventually. This type of investment involves borrowing against the business by signing a debt instrument — the terms of which require it to be repaid in the future. This sounds good for both parties: you get your business started, and, if it takes off, the venture capitalist gets a big payout. But, in fact, venture capital is a very risky form of investment, and most venture capitalists are lucky to get back their original investment. And, if they do make a profit on their investment, it may take years and years before they can sell their ownership share and reap their reward.

Getting the backing of VC money is a long shot for both parties. According to the Harvard Business Review, less than 1 percent of companies have started using VC money. For the business, the VC provides funding to be able to get off the ground and into the ballpark. On the other side, very few companies provide venture capitalists with a Facebook-like return on their investment. Aside from the actual financing, the company gets the benefit of expertise from the individual or firm doing the lending but at the same time loses some control of the company as well as part of its ownership.

In this article:financing, venture capital

Bold @BoldTV
2 days ago
Real Estate Misconceptions, Investing Advice, & How To Become An Entrepr... https://t.co/5SJKCSV9r0 via @YouTube
View on Twitter
0
2

Bold @BoldTV
2 days ago
Does Robinhood Sell Your Information? You Might Want to Read This - https://t.co/eNMakMnhfj
View on Twitter
1
1