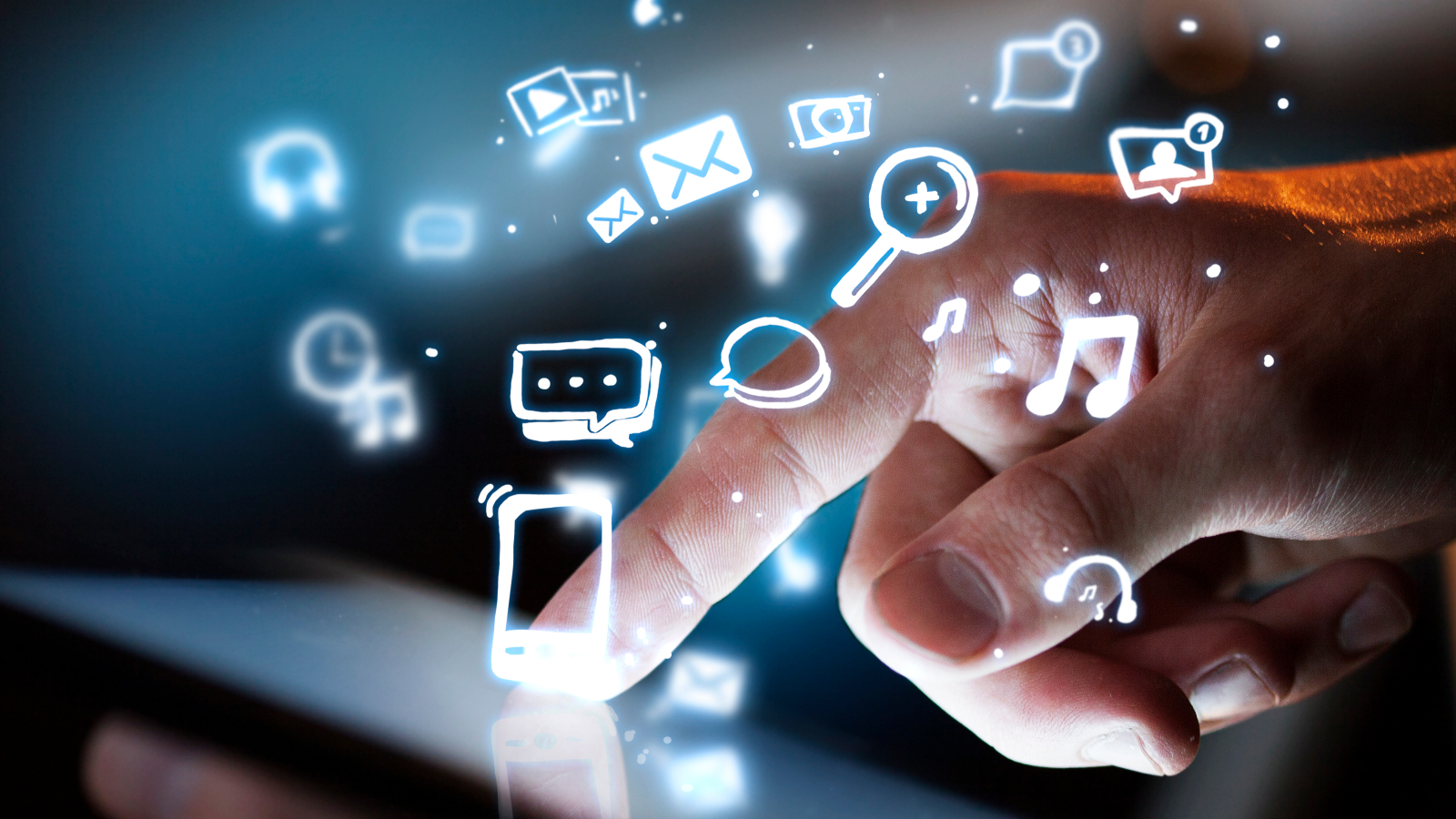 What if you could listen in on phone calls between entrepreneurs, celebrities and influencers? The exclusive, invitation-only app Clubhouse gives users the opportunity to listen in and even participate in audio-only conversations between people such as Oprah, Elon Musk and Tiffany Haddish. Last week, when Elon Musk appeared in one of the Clubhouse rooms to chat with Robinhood’s CEO, the app’s 5,000 person room capacity was maxed out, resulting in the conversation being streamed live on YouTube.

How can I join Clubhouse?

Clubhouse is an invitation-exclusive, audio-only app that currently only runs on iOS, so Android users who want to download it are out of luck for now. It originally launched in March 2020, but its popularity has skyrocketed in the past month. Each new user has two invitation codes and earns more through app usage, but there are ways to bypass that limitation – if you download the app and reserve a username, any of your friends currently on the app can let you in without using up an invitation!

Because it is an invitation-only and iPhone-exclusive app, Clubhouse retains an aura of professionalism lacking in other popular apps such as TikTok and Twitter. It mirrors a clubhouse networking environment, and it is booming in popularity among entrepreneurs and content creators who want to build industry connections and share ideas.

Clubhouse resembles a cross between a podcast and an old-fashioned telephone conference call but with the flexibility of modern social media. Unlike Zoom or Twitter, Clubhouse doesn’t include video or text options. An alternative to “Zoom-fatigue,” the audio-focused nature of this app allows users to multi-task or just take a break from smiling on camera all day! Conversations happen in “rooms” that are themed according to common interests of the participants. You can listen to ongoing conversations, and if you raise your hand, you might even be invited to join in!

Because Clubhouse hosts active conversations, entrepreneurs can brainstorm, pitch and promote their ideas and products in a collaborative and supportive environment. Entrepreneurs not only build their networks but also open doors with people across the world.

Pitching rooms also exist on Clubhouse, where you can pitch ideas to top executives from the business and entertainment industries. This gives you the opportunity to speak directly with people who are otherwise incredibly difficult to access, especially for Gen-Z and Millennials just launching their careers.

You can’t DM or follow users in Clubhouse, but you can directly link your other social media platforms to your profile. By indicating that you are open to DMs, you can connect with people outside of the Clubhouse app and hopefully get them to follow you.

Recent complaints about hate speech and the lack of protections for users from marginalized backgrounds have put increasing pressure on Clubhouse to ban or suspend users. The app has responded that hate speech does violate their Community Guidelines and Terms of Service, but some users still feel that the app should take a more proactive stand.

The app – which had been very popular in China due to its bypass of the “Great Firewall” – was banned in China this week. The Great Firewall is a term used to describe the regulation of the internet by the People’s Republic of China. Some Clubhouse users in China are using VPNs to circumvent the recent ban.

Are you on Clubhouse?

In this article:app, Clubhouse, exclusive, networking

Bold @BoldTV
16 hours ago
Ask Philip: How to Get Money for My Business? - https://t.co/jCmI2EVzl2
View on Twitter
1
1