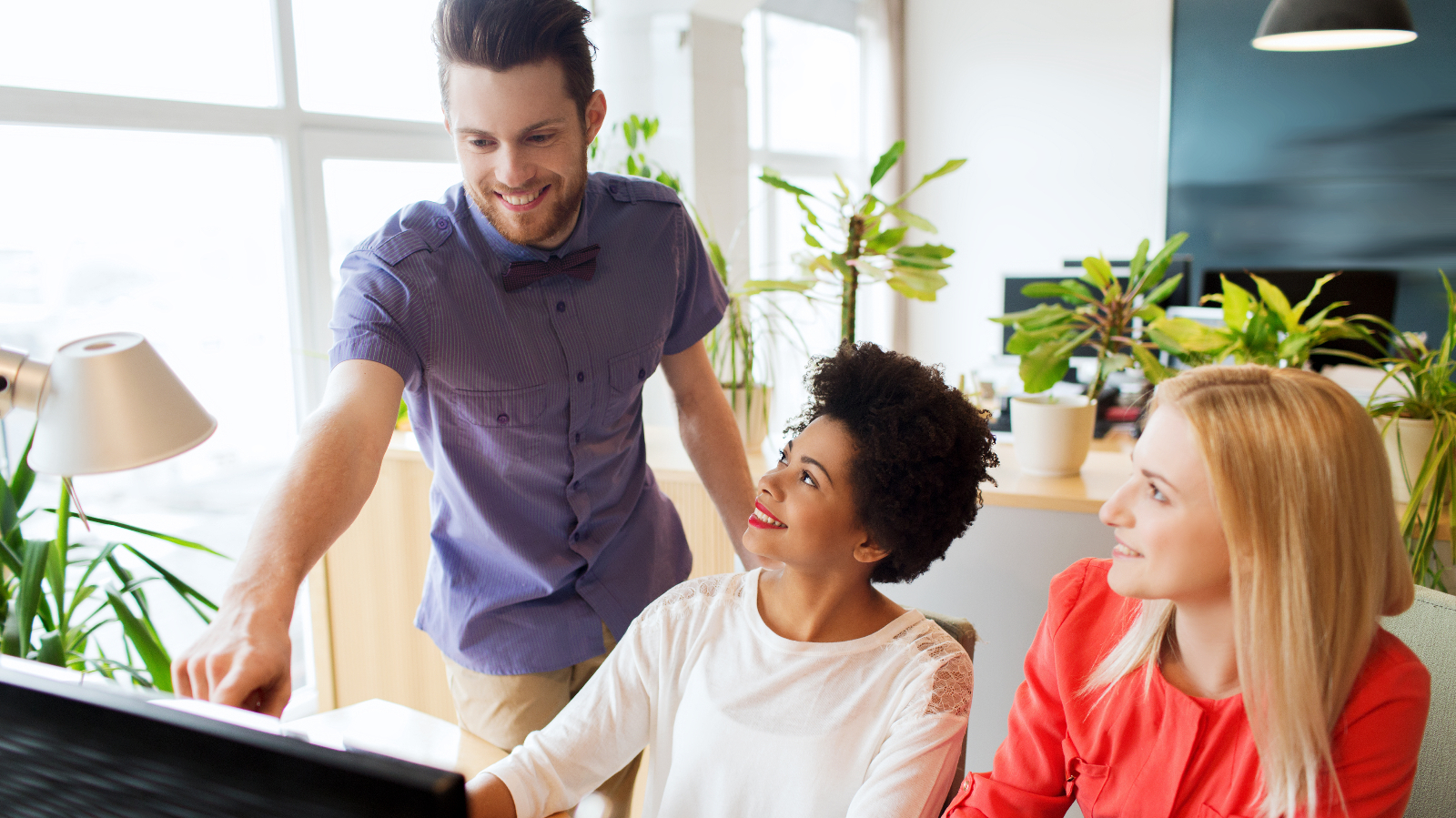 Social entrepreneurs are en vogue: There’s never been a better time to use for-profit tactics to tackle a pressing societal issue. But it isn’t easy—in fact, responsible business practices and noble aims are difficult to combine with a for-profit model.

How do the best social entrepreneurs emerge and successfully achieve their goals? How can others follow in their footsteps and do the same?

There are two kinds of lauded social entrepreneurs. One is the type that disrupts society with their innovations so thoroughly that they move beyond the term social entrepreneur and into the realm of world-changer. We’re referring to people like Mark Zuckerberg and Elon Musk here.

(How can you become the next Mark Zuckerberg? If we knew, we’d already be on our way. Some people are once-in-a-generation types—brilliant minds, unceasing drive, and incredible luck that placed them in the right place at the right time.)

But as we’ve discussed, social entrepreneurship is traditionally about using a for-profit model to enact social change. And while we can put Zuckerberg and Facebook in the social entrepreneur/enterprise category, let’s face it: That site started off as a vanity project that ballooned into a whole different beast. The world has plenty of issues that enterprises can take on directly and immediately, rather than after-the-fact as a community outreach measure.

Let’s examine some of the factors that helped the world’s most promising social entrepreneurs to emerge.

Let’s face it: Disruption is a young person’s game. While some of the all-time great social enterprises were started by entrepreneurs from older generations, today’s push towards social responsibility is powered by millennials.

We’ve discussed why millennials are the perfect social entrepreneurs: They came of age in a time of uncertainty, and as such see the world and business’s role in it much differently. They have less to lose and more to gain.

They have direct contact with a social ill or problem

It would be unique for someone to propose addressing an issue they had no idea existed. Time and again, we see stories of entrepreneurial minds who may have never pivoted in a social enterprise direction had they not encountered something that changed their world view entirely.

Take Christopher Grey, the co-founder of Scholly. Grey had to hustle for hours every day as a high school student to find enough scholarship money to attend college. The idea that a high-achieving student would miss out on higher education due to a lack of funds was anathema to him, and he helped create an app that pairs students with scholarships they might be eligible for.

Or take the case of Willie Smits, who might have gone on to a career in microbiology had he not stumbled upon an abandoned baby orangutan while working in Indonesia. He went on to start the Borneo Orangutan Survival Foundation, which takes a holistic approach to the problem of orphaned apes by teaching locals about sustainable farming and reforestation.

The list goes on. More often than not, a social entrepreneur has a personal and powerful connection with the problems their enterprise helps address.

Here’s where we can start to narrow down the pool from the largest generation our country has ever seen. The knock on millennials is that they’re a lot of talk, no action. They’re a “clicktivism” generation, happy to share a post on Facebook, retweet an opinion, or generally just complain to their friends, without accomplishing much.

But social entrepreneurs—they’re active, not passive. They recognize that there won’t be some benevolent, all-powerful force that swoops in to address the issues they’ve discovered; they are that powerful force.

For example, Billions of people around the world live with an iron deficiency, particularly in developing countries like Cambodia. Gavin Armstrong helped create Lucky Iron Fish, which is literally an iron fish that people can boil with their water or broth to help add iron to their diet.

This innovative way to deliver nutrition to people across all walks of life is helping to fight anemia in a way that local governments, charities and other groups never could have done on such a massive scale. And it all happened because Armstrong and his team didn’t wait for an answer: They created one.

They don’t separate the story from the business

There are lots of reasons why some social enterprises are successful and others aren’t. But one factor that emerged as a direct result of the kind of people who founded the successful enterprises is that social entrepreneurs know how to outline and promote the “social” aspect. A good social enterprise has a good story, and that story is central to everything the business does.

We’ve seen that with perhaps the most emblematic social enterprise of all: TOMS shoes. Founder Blake Mycoskie created TOMS to help provide shoes to people in need, and did so by donating a pair for every pair sold. There is simply no business without the story of TOMS. People might like the shoes for what they are—a basic pair of slip-ons that come relatively cheap—but it’s undeniable that their main selling point is the charitable factor. A good social enterprise has a good story, because a good story is good business.

These factors are what helps good people go from socially-minded business person, or dedicated volunteers who want a more sustainable path forward, to social entrepreneurs. If you’re not quite ready to take the plunge and start your own social initiative, consider social “intrapreneurship” at your day job: That’s helping your current business become more socially responsible.

The field is young, informed, active and hopeful. Despite some recent developments that portend the contrary, social entrepreneurship and responsibility in general have a bright future.