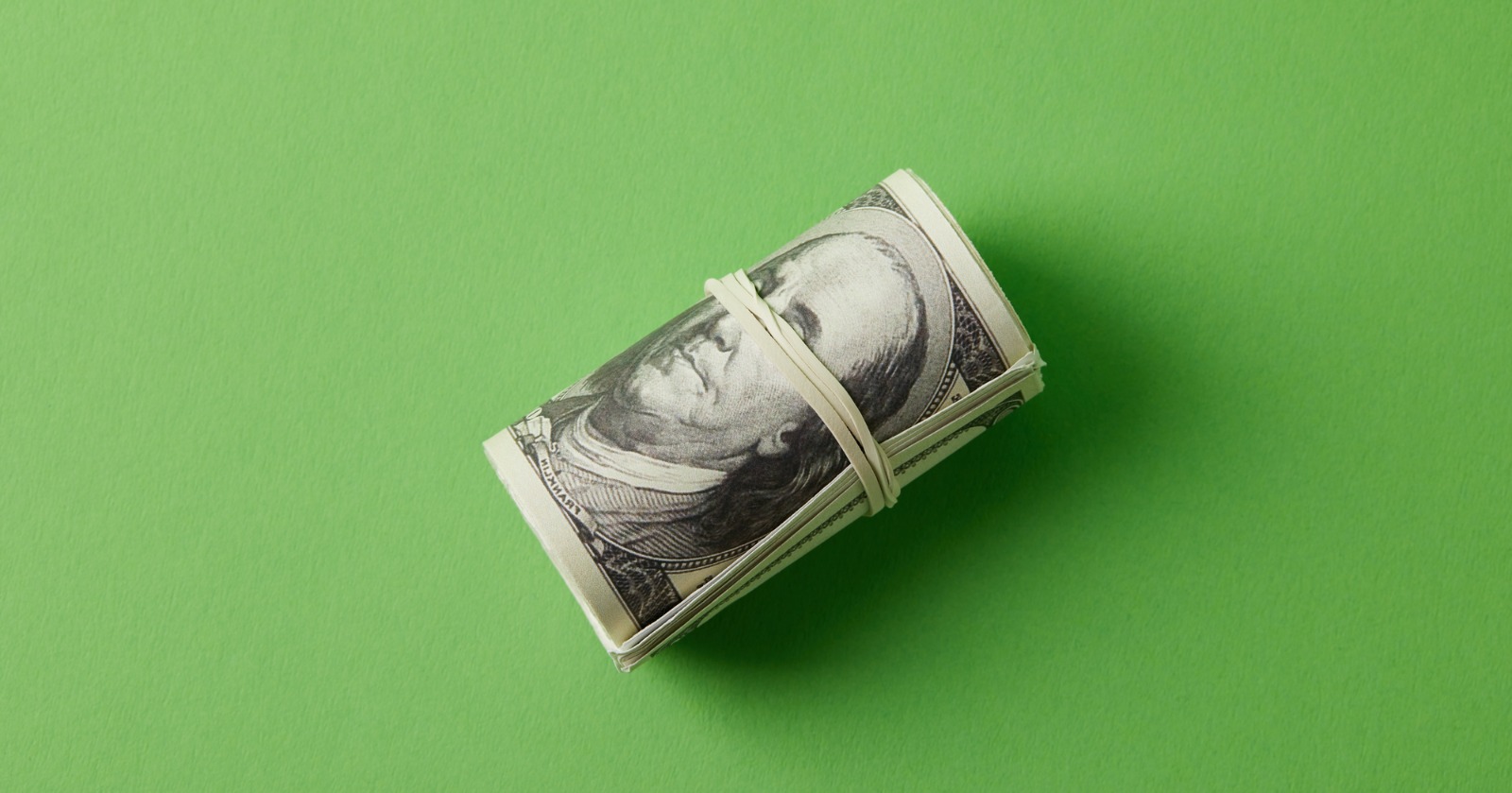 Pros and cons of raising the federal minimum wage

The generally cited pros of raising the minimum wage are that raising the minimum wage on a regular basis will help families to keep up with inflation. It could also help put money into the hands of people who will spend it and strengthen the economy. Lower unemployment and higher wages can increase tax revenue. Lastly, a higher minimum wage could allow workers to rely less on safety-net government programs.

There are also touted cons to the raising of the minimum wage. These include the tightening of budgets for employers and the consequent laying off of workers so the businesses can remain solvent. Raising the minimum wage could stress the unemployment system. Additionally, prices might increase for the consumer because of the increased wages for the worker. Finally, outsourcing to other countries may become more prominent to combat the raised minimum wage.

Which states have the highest minimum wage in the U.S.?

What about the rest of the world? Some perspective

There are a ton of reasons to raise the minimum wages. But, along with those reasons, also come to some caveats. Raising the minimum wage could be a very good thing for workers but might be a bad thing for consumers. Additionally, the minimum wage could lead to massive layoffs in an effort for companies to remain solvent, thus wiping out any potential benefits to the employees of raising their minimum wages. Wage stagnation has been a difficult problem in an otherwise strengthening economy. The question of wages has many aspects to it and is not as simple as it appears; making the wrong move in either direction could be costly to the American public.