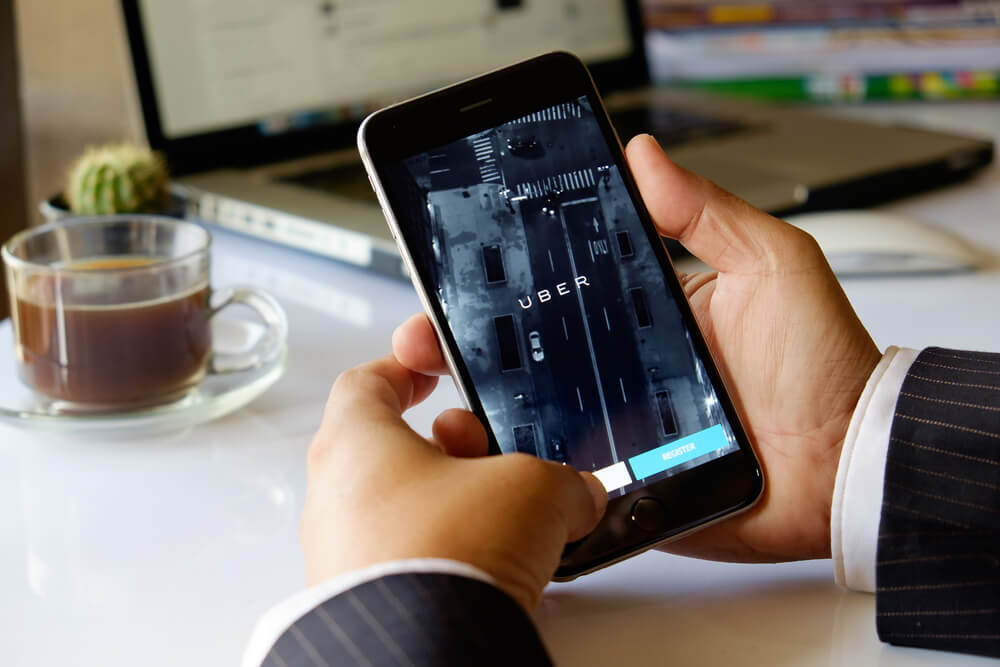 Uber agreed to form a drivers guild for their 35,000 New York City-based drivers on Tuesday, a move that will help the group negotiate with the San Francisco-based company.

The move will likely set a precedent for other states looking to create an organized framework to support their ride-sharing drivers, despite pushback from the billion-dollar company.

But what the hell is a guild…?

Although not a full-fledged union unto itself, the Independent Drivers Guild is affiliated under the umbrella of a powerful union organization, the International Association of Machinists and Aerospace Workers (IAM).

The deal, good for five years, will see that Uber management hold monthly meetings with drivers, who will now be allowed to contest driver expulsion decisions by the company. Even more, drivers will enjoy perks like discounts for insurance, legal services and maintenance services while on the job.

Crucially, what the deal doesn’t do is allow them to turn to the National Labor Relations board regarding any disputes, negotiate fares or engage in collective bargaining. You know, union stuff.

What this means for Uber

The drivers guild comes as a compromise between Uber and its drivers, who have historically been at odds regarding employee status and protections. Drivers get more benefits and the ability to communicate with the company, while Uber is basically pumping the brakes on any kind of serious union organizing.

However, whether this is actually the final stop for driver organizing or just one step closer to full unionization remains to be seen. IAM promised to not actively work to organize workers, but was also quick to point out that the guild agreement does not actually preclude drivers from attempting to unionize if they wish.

Uber, like many sharing economy startups, capitalized on the trend of part-time employment and flexibility, creating a business model that was conducive to that lifestyle. If the guild began controlling driver membership, or drivers fully unionize, it could potentially end the freelance, work-as-you-please model.

At this point, the “gig economy” aspect of Uber would be dead and we’d be moving towards a more formal, organized supply of labor – one that could prove to be Uber’s kryptonite. The company would basically just be a taxi alternative with a better mobile app.

The creation of drivers guilds may serve as a short-term peace offering between the two parties, as well as a legitimate effort on Uber’s part to improve relations with their employees. What other states choose to do as a result of this ruling may have larger implications for the sharing economy as a whole and is the first of many battles.

The cold reality facing drivers, unionized or not, is that the ultimate end game is the automation of transportation with self-driving cars. Uber may well need drivers for the next 10, 15 or 20 years, but eventually, these jobs will be taken over by a worker named Technology who doesn’t ask for salary or need health care.

Uber drivers need to know that their pushing for benefits, paid leave and pensions only serves as motivation for the company to eliminate labor costs by automating entirely. In that sense, drivers, along with people in many other professions, are kicking the can down the road when it comes to adapting to the new economy.

In this article:sharing economy, uber, unions