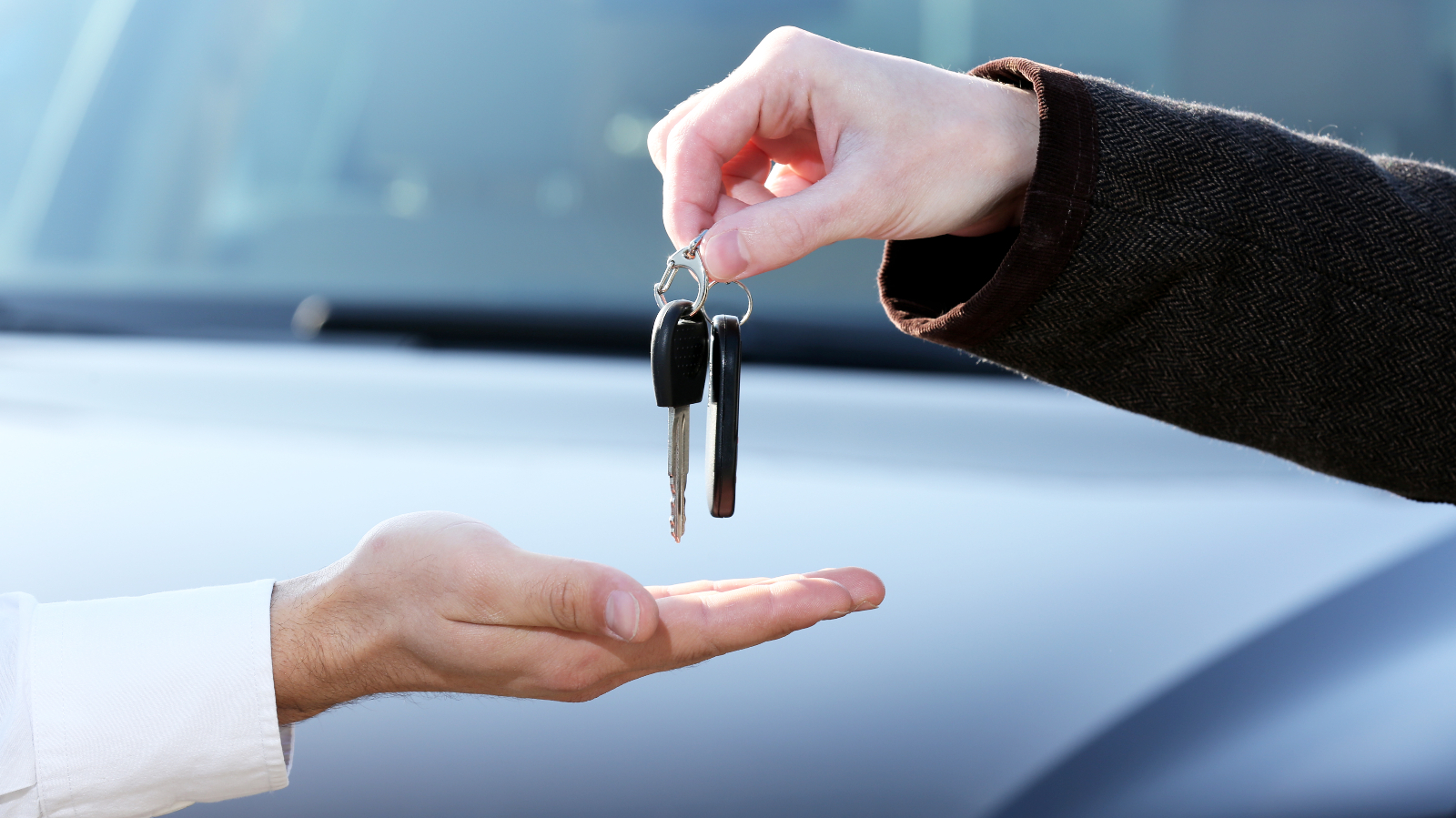 As college students, we’re comfortable with debt. We have no problem taking out loans for our education or swiping our credit cards when we don’t have the money to buy the things we need. And, because debt isn’t something that’s possible to tangibly see, we’re often ready to keep piling it on without a second thought.

The same mentality often goes into buying a car. We want something cool now, and we assume that we’ll have to pay for it later. Most people assume that there’s no way to get a car without an auto loan. They’re wrong. Today, we’re going to look at why and also why taking out a loan, if you can help it, is a poor choice financially when it comes to purchasing your next car.

Buying something brand new can often be a great investment. When it comes to purchasing a car, nothing could be farther from the truth. Cars don’t hold value like most assets. In fact, a car starts to lose its value as soon as you purchase it. Buying a used car that’s around 5 years old lets someone else take the brunt of that depreciation, passing substantial savings on to you.

It’s obviously much cheaper to buy a used car. But, as we’ve already established, used cars that are 5 or 6 years old can still cost you more than $10,000. Not every college student necessarily has that kind of money lying around!

So what do you do? Your first thought might be to do what most people do: borrow it. That’s an option. And since you’re purchasing a used car instead of a new one so we won’t be borrowing as much. That’s something right?

Debt can quickly get ugly. You likely already know that if you take out an auto loan and aren’t able to make your monthly payments, you’ll quickly destroy your credit score.

Auto loans are actually “better” than a lot of other loans because they charge you simple interest instead of compound interest.

Here’s the difference: compound interest accrues on your principal (the amount you originally borrowed) plus the interest that you accumulate over the course of paying off your loan. Simple interest, on the other hand, only accrues on your principle. This saves you a bit of money, though you’re still stuck paying more than the car is actually worth.

The Cost of Car Insurance

Obviously, purchasing full coverage is going to cost you more per month than liability insurance would. Most people who own a used car opt-out of full coverage because, in the long run, it costs them more than the vehicle is worth.

However, if you get an auto loan, you’re required by the lender to purchase full coverage for the vehicle until the car is paid off. This is a safety net for the lender and is totally reasonable. If you just purchased a $30,000 car using an auto loan and total the car while leaving the dealership, it’s highly unlikely that you would want to continue making your monthly payments on a car that you can no longer drive.

Unfortunately for you, having to purchase full coverage costs you big time in the long run. Insurance companies are all different and their rates will vary but typically full coverage will cost you about 3-4x more per month than liability. The rates from my personal insurance company reflect this. Simple liability coverage on my car costs $70 a month while full coverage would cost me a whopping $230.

If you add the $9,600 you will have to pay for full coverage to the $7,500 worth of interest you’ll pay that’s $17,100. That’s more than enough to buy a second, used car! While interest rates and coverage rates will vary from person to person the concept still remains: By the time you’ve paid off 1 car you could have bought 2.

what should you do?

While not everyone is able or willing to save up for a car and buy it in cash, it’s obviously the better option financially. If you choose to get an auto loan you’ll find yourself in a cycle of having finally paid off a car that will probably need to be replaced within several years, forcing you to take out another auto loan.

In this article:auto loans, Cars, credit