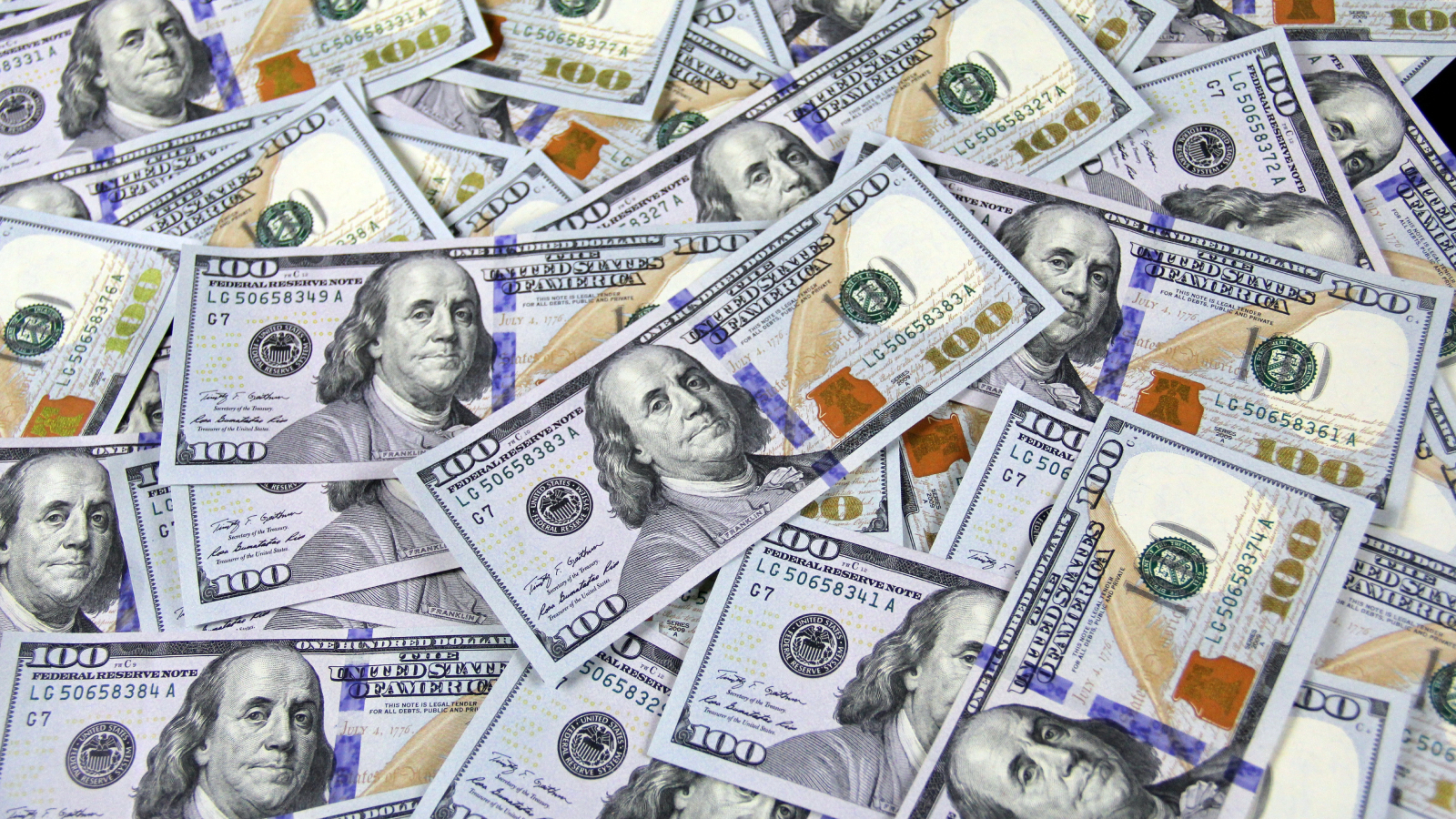 Since the pandemic, the Federal Reserve began lowering interest rates. This is the rate at which banks lend money to other banks overnight, an important benchmark in the financial markets, hence its nickname: the benchmark rate. But whose money do they lend out? Yours.

How does this lending thing work?

Banks need to have some money in their coffers to lend to each other overnight. The rate at which they can lend the money is set by the Fed rate. But, in order to get some money in their hands to lend, they have to entice savers to make deposits into savings accounts. To do this, they have to pay interest on the accounts. But in order to make money, they have to pay savers (you) a lower rate than they will earn from the money they lend out to other banks, which is why, right now, the savings account interest rates at large banks is around 1 percent, and the rate banks use to lend to each other is between 2 and 2.25 percent. Banks gotta make money, right?

The Federal Reserve uses the federal interest rate to control the economy, making sure it doesn’t grow too quickly or slow down too much. But the banks use the Fed interest rate to set the rate on the other loans they make, like car loans, mortgages, credit card interest rates and so on. To make sure that banks don’t lend out all their money and so cannot conduct business when you come in to your local branch to take out some savings or ask for a loan, the feds require that banks keep a certain amount of money on hand, even overnight. This is called the reserve requirement. If a bank has this required amount in its vault at the end of the day, it can lend money at the fed rate to other banks overnight. This ensures that your savings account is still there if you need it in the morning, even if it is only earning a tiny return.

All these aspects of the banking system (and just FYI, there are other so-called lending institutions, such as credit unions) are how the Fed sets monetary policy. This includes inter-bank lending and borrowing rates, the reserve requirement, interest rates to consumers and also the rate at which the Feds compensate banks to keep more than the reserve amount, a relatively new phenomenon which followed the last economic crises. And you, you little fish in the big pond, may be at the bottom of the food chain, but your savings are indispensable to keeping the whole thing going. So, keep on saving.

Controlling the supply of money is one way the feds control the economy. When you open and add to a savings account, you are part of a large system of lending and borrowing that is the oil that greases the economy. Your contribution counts and, like the banks, the rate at which you receive interest is set, in part, by the Federal Reserve. There, don’t you feel better about that piddling interest you are getting on your savings?