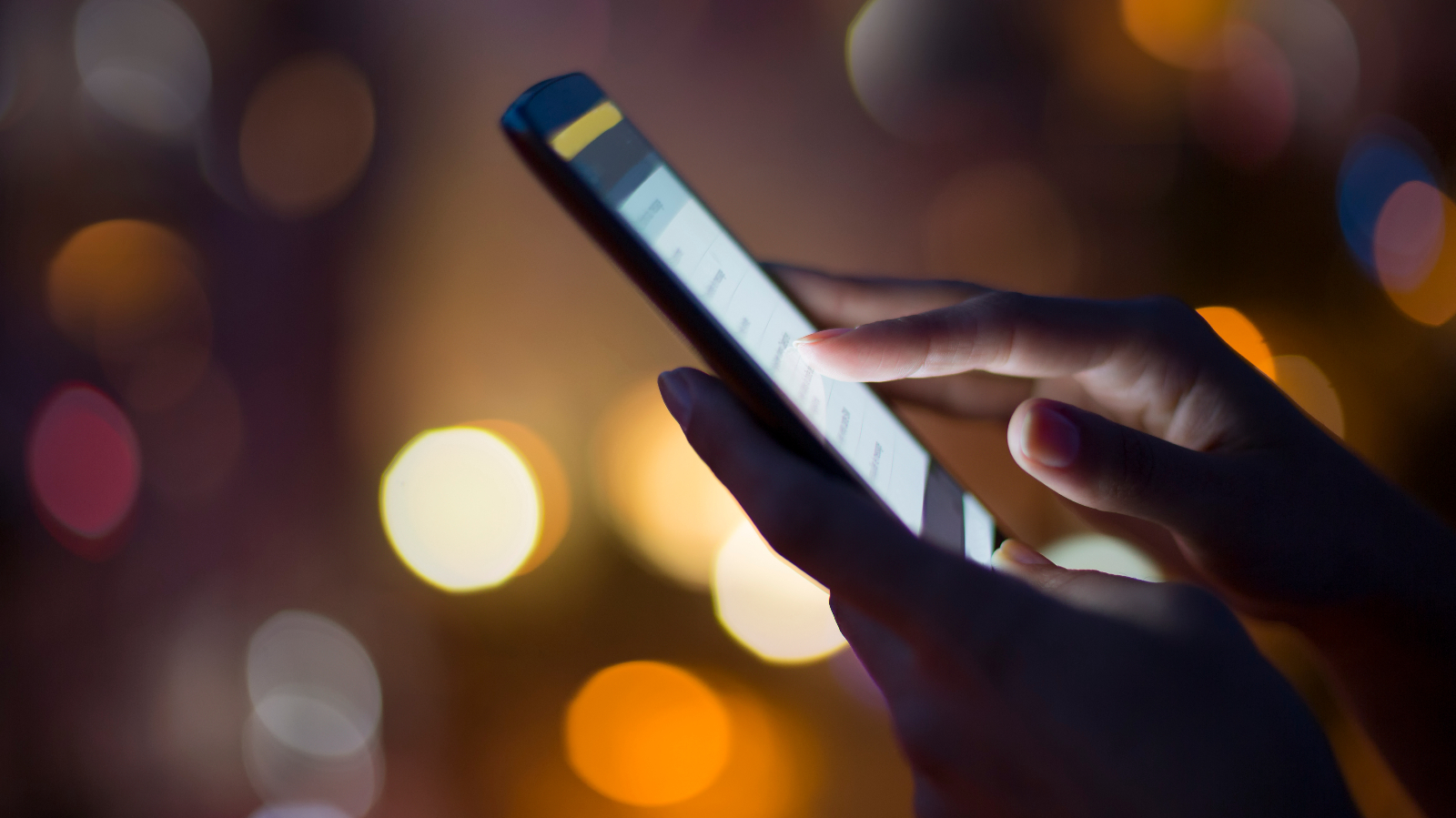 The gig economy has transformed a multitude of industries and provided millions of workers with new economic opportunities. It also has made small start-ups into multi-million-dollar businesses. Think Airbnb, Postmates, Uber and TaskRabbit. The relationship between parties in the gig economy is mostly governed by the regulations of a more old-fashioned term, independent contractor, and it helps to understand what that means.

Independent contractors as defined by the IRS

The term Independent Contractor describes a specific working relationship between parties. According to the Internal Revenue Service (IRS): “Generally, you must withhold income taxes, withhold and pay Social Security and Medicare taxes, and pay unemployment tax on wages paid to an employee. You do not generally have to withhold or pay any taxes on payments to independent contractors.” An independent contractor is considered self-employed and is responsible for Self-Employment Taxes on their earnings.  Until recently, full-time employment was the dominant model for the American workforce, but increasingly businesses rely on independent contractors for work that was typically performed by employees. Gig-based employment is growing and now represents more than 30 percent of workers in the U.S.

Advantages to the employer

An increasingly greater portion of employers are turning to freelancing, independent contracting, and gig-based employment to get high-quality work without the need to pay for office space, equipment, and benefits. For employers, gig workers are a flexible option, allowing them to secure talent and expertise while at the same time avoiding paying a full-time salary plus benefits and office overhead. It allows employers to acquire highly skilled labor on a per-project basis and thus to stay within their budget.

For employers who want to expand into new markets, have different seasonal requirements, or can’t afford the overhead of full-time workers, on-demand gig-workers are a cost-effective alternative to hiring employees, allowing them to save on long-term employee benefits and the extra costs of keeping staff in the office. Further, employers can “hire” expert workers without actually hiring them, to supplement talent that the business might not need to have on-staff full-time. Finally, if a gig-worker turns out to be indispensable to the business, they might be able to be hired as an employee with the benefit of having had a trial run.

Advantages to the gig worker

Flexibility is also the main advantage for the gig-worker and has always been the main advantage for the independent contractor. Gig-workers control their professional destiny by taking only those jobs they want and having as much free time in between as they desire. Gig-workers set their own schedules, pick the projects they want, and don’t have to ask a boss for time off.  Further, a gig-worker can determine their own professional development, taking on jobs of interest without solely considering financial gain. Although there always have been independent contractors, initially, a “gig” was something done on the side of something else to supplement income. For example, an artist might drive for Uber or do tasks for Task Rabbit while trying to establish themselves. And, while many in the gig-economy still value this freedom, increasingly, this gig-work has become the main source of income for those performing it, and that has led to a re-evaluation of the value of the gig economy for the worker.

While companies that depend on gig-workers have become multimillion-dollar companies, workers have not necessarily benefitted proportionately. Aside from not receiving benefits such as health insurance or unemployment insurance, other lesser-known benefits are not available to gig workers. For example, under Security and Exchange Commission (SEC) regulations, gig-workers, unlike regular employees, are not able to receive stock as compensation. Since many gig-workers are in fact low-wage or minimum-wage workers, such as those making deliveries for Postmates, the opportunity to obtain an equity stake in the company might lead to a higher standard of living. A change in this rule is now being weighed by the SEC.

While there always have been independent contractors, gig-worker and freelancers are playing an increasingly large role in the economy, and it is important to understand what this workplace relationship means. Flexibility remains the main advantage to both employers and workers, but as gig-workers replace an ever-larger segment of employees, rules and regulations might need to be updated to accommodate the change.