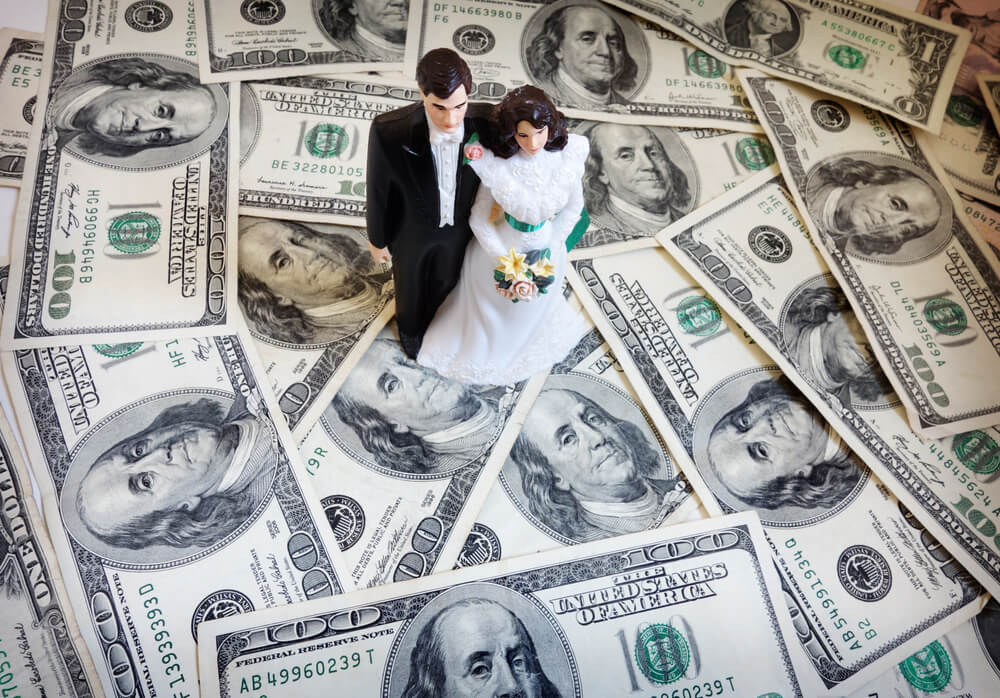 Millennial couples are changing the way they spend.

We’ve all heard that the millennial generation is getting married later than previous generations. When they do finally decide to tie the knot, it’s probably not too surprising to hear that they do things differently. This time, it’s keeping their finances separately, according to Bank of America’s “2018 Better Money Habits Millennial Report.”

The actual number isn’t high on its own; only 28 percent of millennial marriages actually choose to have separate accounts. However, the number of Gen Xers who keep finances separate is 11 percent, and the percent of Baby Boomers is 13. It’s a marked difference and shows just another way that the millennial generation approaches finances differently.

A Forbes article explaining this phenomenon says that this is due to a multitude of reasons, namely that in many millennial couples, both partners have full-time jobs. In this situation, there’d be no need to share an account, assuming both partners made about the same amount of money. If one weren’t working, perhaps it’d make sense to split finances, but the general trend, at least according to these results, is to move away from that tradition.

Another possible reason is debt. Because of the high amount of student debt many millennials are in, they’re unwilling to share the responsibility for that debt together. That wouldn’t make much sense. Another reason is simple freedom — not having to discuss purchases with a partner is appealing to many millennials. Broadly speaking, the author says that “the ability to decide to save our own money, pay down debt or spend with abandon without needing to worry about how it will affect each other” is appealing to her personally as well as many modern young people. This also means there’s less information to withhold from the other partner — there’s no guilt about what one’s spending their extra money on.

While most couples, no matter how they divide their finances, will need to split some bills, the sensible choice for many millennial marriages seems to be a move toward managing their finances independently. It’s no longer expected that the husband will be the breadwinner, or, in a lot of cases, that there will be a breadwinner at all. When two partners are making about the same amount of money, there’s going to be less tension, as well as less of a need for a couple to keep their finances tied together.

More and more research, including the Bank of America report cited above, is revealing that millennials are more financially responsible than they were previously believed to be. Though they’ve suffered from a lot of tuition-caused debt, they’re practicing smarter saving and spending habits. Not all of those avocado-obsessed and broke stereotypes were true; instead, millennials make sure they have the means before they spend.