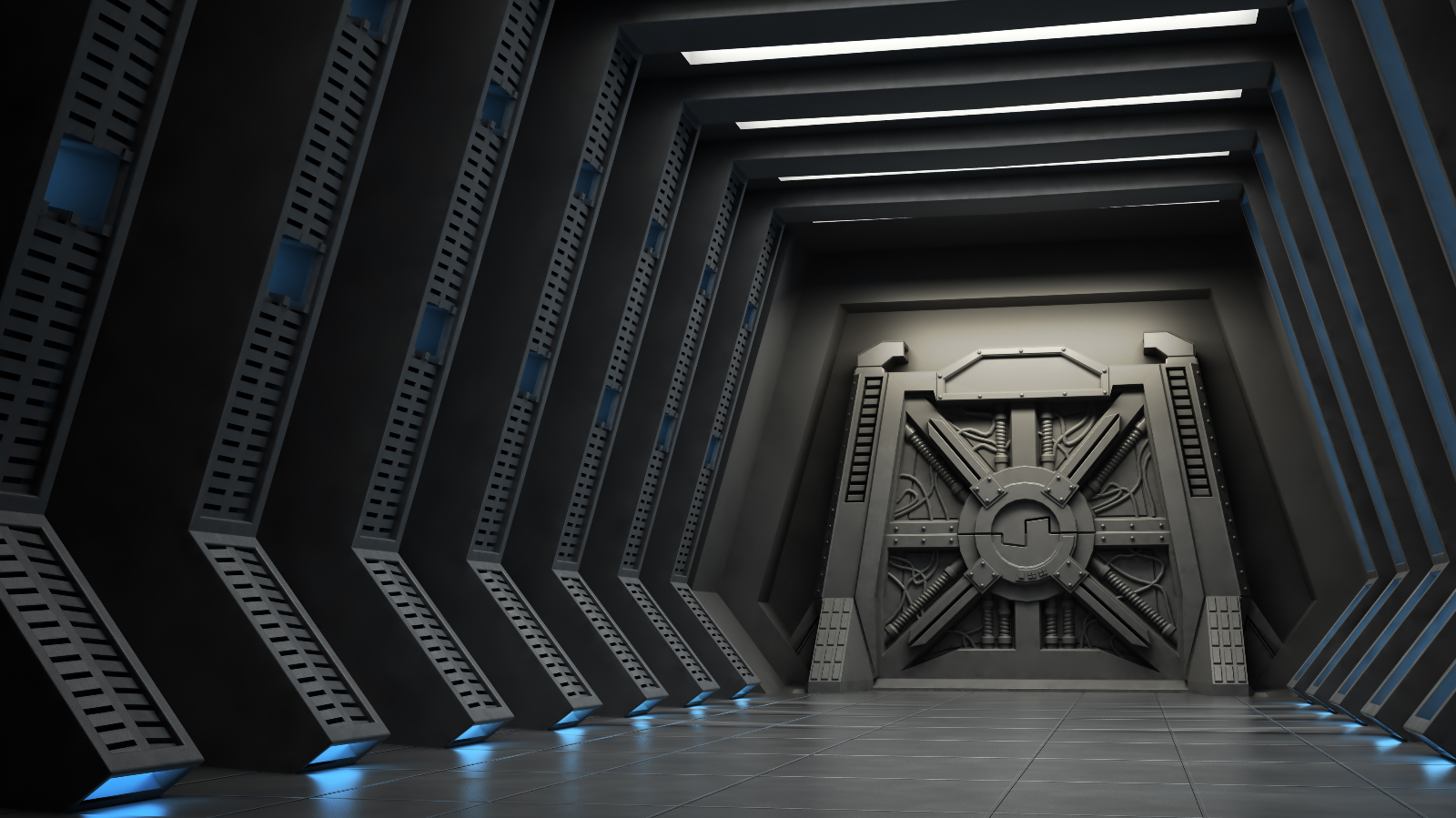 Happy Star Wars Day, folks. In honor of May the 4th, here’s a piece of content shamelessly tying in pop culture with an otherwise completely unrelated subject. So, here goes. Regardless of your level of engagement with the series, you’ve definitely seen the most iconic (and also most frequently blown up) image: the Death Star. Here’s the thing, no matter how badass it might be, the Death Star is quite possibly the dumbest allocation of government resources ever conceived.

After watching that massive piece of metal get destroyed in essentially the same way for the third f-ing time now, we need to come to a collective agreement that the Death Star is stupid. Really, really stupid.

So, the Death Star: A giant moon-sized space station designed by the evil Empire, complete with bathrooms, lodging, conference rooms and the power to blow up anything and everything that stands in its way. It’s effectively the Emperor and Darth Vader’s space throne, projecting their power across the galaxy that it rules over.

It’s also a total money-suck, vacuuming up all of the finances and resources at the Empire’s disposal.

The real issue here is that the construction of the Death Star demonstrated an incredibly shortsighted vision on the part of its creators, who may have wanted to spend money, you know, running an empire instead of creating something to blow up a loose, fragmented collection of rebels.

Was it worth the time?

The Death Star, which made its first appearance as a completed station in Episode IV, took a ridiculous amount of time to finish. It was first mentioned in Episode II, which takes place roughly 25 years before. We see a glimpse of its initial construction at the end of Episode III, about 20 years before the station’s completion.

This means that instead of working on anything else — exploration of new planets, scientific research, basic trade and craft expertise, etc. — tens of thousands of workers spent a third of their natural lives building a giant space station.

To make things worse, the Death Star has absolutely no economic output. Once it’s built, the only thing it produces is fear, all the while consuming resources.

For comparison, the bulk of the Great Wall is estimated to have taken 20 years to build, but it served the purpose of protecting an entire nation of people from invaders.

For all intents and purposes, the Death Star was a massive laser beam that took a quarter of a century to construct.

Was it worth the materials?

Think about the billions of dollars in metals and fibers that could have been used for infrastructure advancements and maintenance on individual planets. Hell, the Empire could have used it all to build prisons for the rebels they captured and still gotten more bang for its buck.

Here’s an idea: Why not pump all those resources into micro military defense operations on ALL the planets under the Empire? Build bases that monitor the activity on each planet. If you want to control an entire galaxy that spans millions of light-years, how do you expect to do it from one central location?

And therein lies a huge fundamental problem. The Empire cuts a corner when it thinks that it can control everyone by having the biggest guns. It’s like thinking that having the largest stockpile of nuclear weapons will guarantee you supremacy. This just isn’t true.

The more the Empire — or a government — allocates towards building up its defenses while neglecting the needs of its people, the more it cripples itself in the long term.

If the Empire had ever considered using even a small portion of funds to improve the living conditions of the people it ruled, there would be no reason to start a rebellion and no need for something like the Death Star.

From the most watered-down standpoint, the two things an empire needs to succeed are markets for production and sources for raw materials. With all its fancy gizmos and gadgets, the Death Star completely depleted raw materials and stole away all the people necessary to propel the markets forward.

And what was it all for? Oh yeah, to build a machine with the sole purpose of wiping out anything that even so much as blinked a defiant eye, thus destroying even more potential for new markets and resources.

And to think, all of this happened just so that a jackass in an X-Wing could waltz in and blow it up with the click of a button.

Have something to add to this story? Want to tell Mike he’s the greatest nerd there ever was? Comment below or join the discussion on Facebook.

In this article:Economics, May 4th, Star Wars

Bold @BoldTV
9 hours ago
Art in the Office – It Might Make You More Productive - https://t.co/NLOBxVpYRG
View on Twitter
2
2