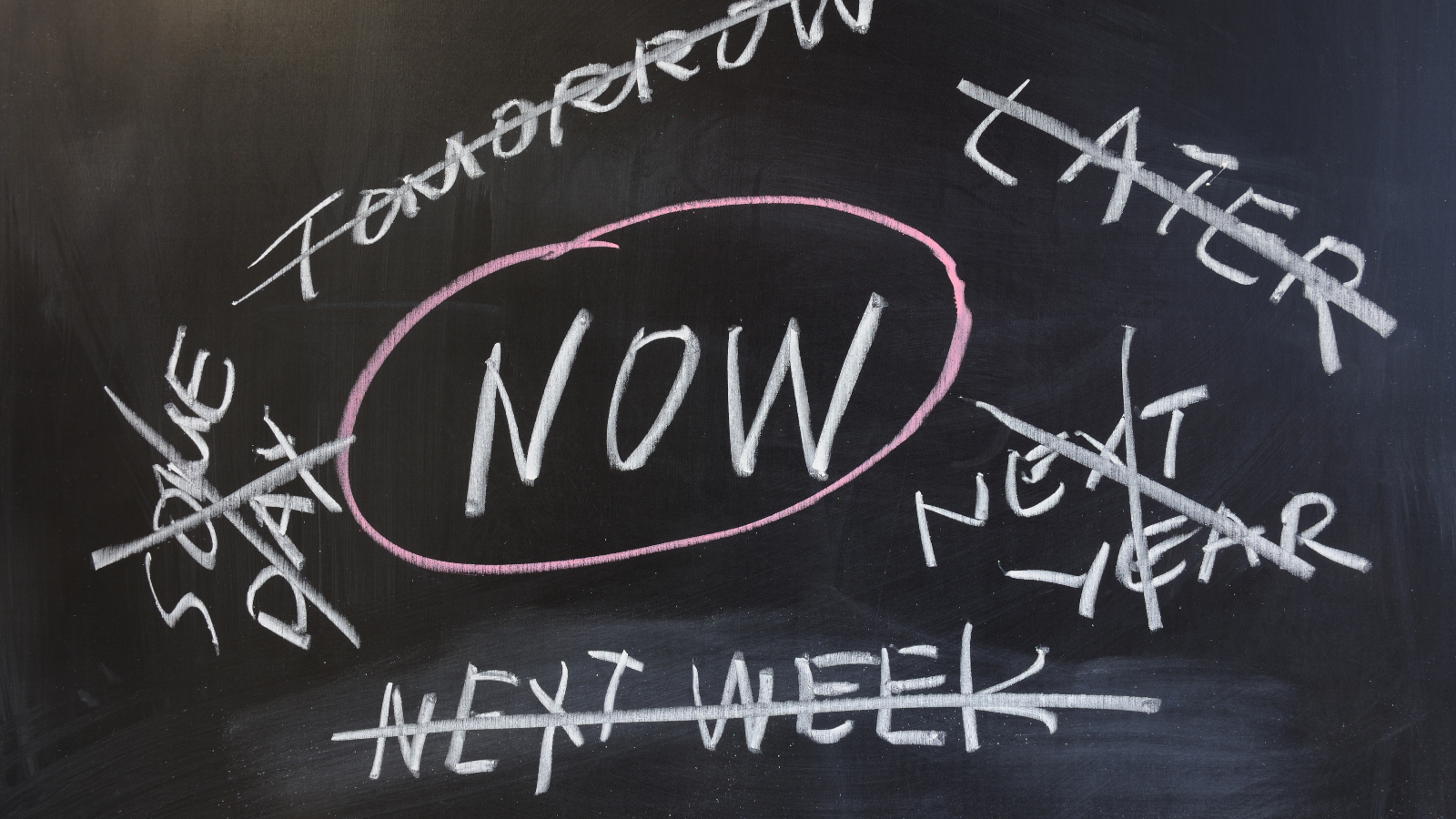 Do you believe that procrastinating has mostly to do with self-control? Well, I’d wager that most people think the same thing. In contrast, reports have asserted that this is, actually, not the case. Procrastination has more to do with emotional regulation issues than self-control issues. That is to say, when we associate a task with negative feelings, we avoid it. Not because we can’t control ourselves but, rather, because we are trained as humans by evolution to do so.

Are you sure that’s accurate?

Well, that’s what the studies bear out, at least. I’ll say it again. Procrastination is about emotional regulation and not self-control issues. Here’s the way that it works. Whatever task we are putting off, be it washing dishes, writing that dissertation, or working out, is so unpleasant to us because, obviously, we have attached certain emotions to the carrying out of said tasks.

Procrastination isn’t a unique character flaw or a mysterious curse on your ability to manage time but a way of coping with challenging emotions and negative moods induced by certain tasks — boredom, anxiety, insecurity, frustration, resentment, self-doubt and beyond. We are biologically wired to assuage our anxiety, boredom, etc. and not to look too far ahead. In the caveman times, for instance, we worried about the lion chasing us now and the hunger we felt now. We didn’t worry about the … er … term paper that’s due in two weeks (I know, I know, mixed metaphor!).

How to discourage procrastination attempts

The point is that your body thinks that it is doing a good thing, paying you a service, when it submits to your tendency to procrastinate. This is why procrastination can become such a terribly vicious cycle for so many of us. Because, naturally, the more we do it, the easier it becomes for us to do. And essentially, the relief that comes from procrastinating, means that we are, in biological terms, being “rewarded” for putting off what it was that you had to do. Your stress has been assuaged. And it feels great! At least in the short-term…

There is actually a name for this. It is called “present bias” and it refers to the tendency to focus on the here and now, rather than what is going to happen to us later (which, biologically, we pretty much see as a separate human being from the person that we are in this particular moment).

To rewire any habit, we have to give our brains what Dr. Judson Brewer (of Brown University) calls the “Bigger Better Offer” or “B.B.O.” The way to beat the tendency for procrastination is to attach positive emotions and associations to the otherwise unpleasant task that you are putting off so desperately. The hard part is finding a better reward than avoidance. The difficulty with breaking the addiction to procrastination, in particular, is that there is an infinite number of potential substitute actions that would still be forms of procrastination, Dr. Brewer said. That’s why the solution must, therefore, be internal, and not dependent on anything but ourselves.

It may be far easier said than done, but disbanding with the urge to procrastinate can be accomplished. Try to reframe the task by considering a positive aspect of it. Perhaps you remind yourself of a time you did something similar and it turned out O.K. Or maybe you think about the beneficial outcome of completing the task. How will you feel about yourself? Try to focus on those details that will, hopefully, trigger a burst of endorphins, and make the association to the task more tolerable. But remember, it’s not your fault that you have an urge to procrastinate. It’s evolution’s fault! Blame Darwin (or something like that). Either way, you can defeat it. Now, go do those dishes while running on the treadmill!