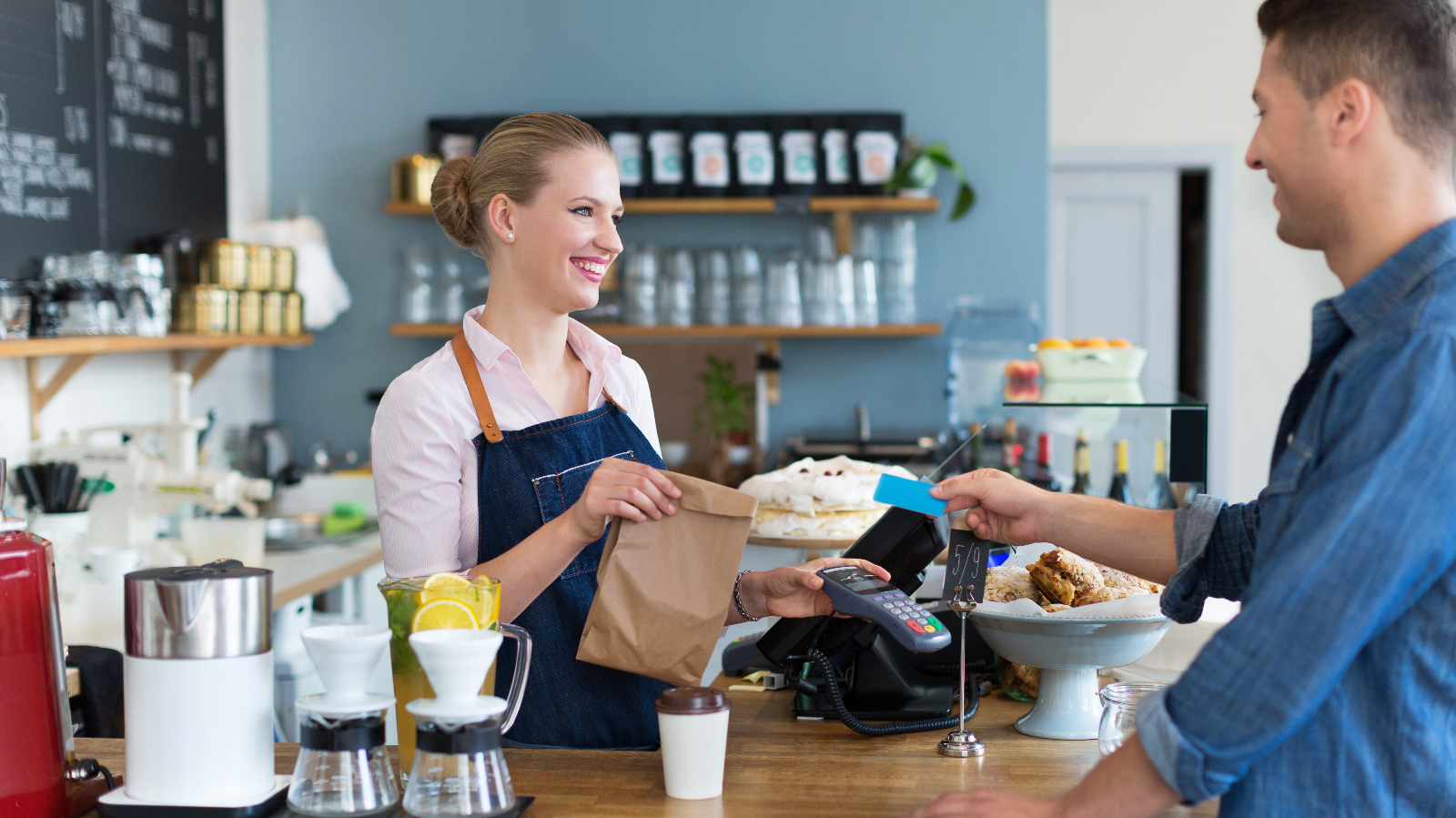 Is it better to work for a big corporation or a small business?

This question has plagued workers for decades and may become even more pressing in the future, as we ponder the possibility of a U.S. economy where small business is no longer the dominant force. Big business is growing ever larger, and the labor impact is one of the most overlooked issues our collective shift away from mom-and-pop shops.

What is a small business, anyway?

Traditionally, we might think of small businesses (with a few to a few dozen employees) as better for the individual in terms of culture. You’re less of a cog in the machine and better able to make an impact that is purely, well, you. Big businesses don’t have that same reputation—they are better suited for those who want stability and structure rather than a sense of individual accomplishment.

The big benefits of big business

Big businesses provide workers with a clearer opportunity for advancement. Big businesses give professionally motivated workers more prestige and feelings of stability than a small business with less name recognition. They also have a stronger, more clearly defined structure, which includes role specialization, policies and procedures from human resources, and organized (not to mention often paid) training sessions. Put succinctly, you will know what you’re doing and why you’re doing it at almost all times at a big business. Small businesses tend to have more “wear many hats”-type employees and confusion about how to deal with in-office issues—which can be thrilling for some, and frustrating for others.

The issues with working for a big business are less clearly defined and more intangible. For example, big businesses are slow to adapt or change, often leading to frustrating issues lingering much longer than they should (that’s called bureaucracy, or red tape).

There’s also less individuality at large companies, where hundreds of people might not know your name but just expect the person with your job title to get their work done. You and your success are simply less visible overall.

The understated perks of small business

On the other hand, you and your work are highly visible at a small company, which may lead to a greater sense of satisfaction—not to mention recognition—when you accomplish your goals.

Speaking of accomplishments, things generally happen much faster at small companies, which are more agile and better able to pivot if new opportunities arise. Pitching new ideas is possible at both big and small companies, but seeing those ideas put into action can be a matter of days (or hours) at a small business, as opposed to weeks (or months, or years) at a big company.

And while some people prefer clearly defined roles and responsibilities, as mentioned above, small business workers tend to take on a number of tasks, which can be a boon for their personal and professional development.

All told, there aren’t many tangible benefits (outside of an equity stake, which can mean little or a whole lot, as the case of David Choe demonstrates), perks, or positives that small business life can claim over big business. But are these things what makes for a good work environment? Not necessarily. It’s one thing to provide nap pods and ski trips, but small businesses generally represent a lot of the values that make for a more enjoyable workplace: innovation, a family feel, pride of ownership, tenacity.

As we’ve noted, mergers and acquisitions among large companies are on the rise, which means big companies are getting even bigger. But while shareholders of those companies may benefit, employees tend to face layoffs or smaller benefit packages, while those in management may suffer psychologically in their new roles. In all, growth for the company may mean downsizing for the individuals that helped make it great in the first place.

So, while big business offers more quantifiable perks, small businesses offer a sense of community and accomplishment that few corporations can match. With the rise of bigger businesses and the increasing diminishing power of small businesses, that may be the trend for the future: We may make more money and feel more stable, but our sense of pride and personal accomplishment will have to take a backseat.

In this article:future, small business