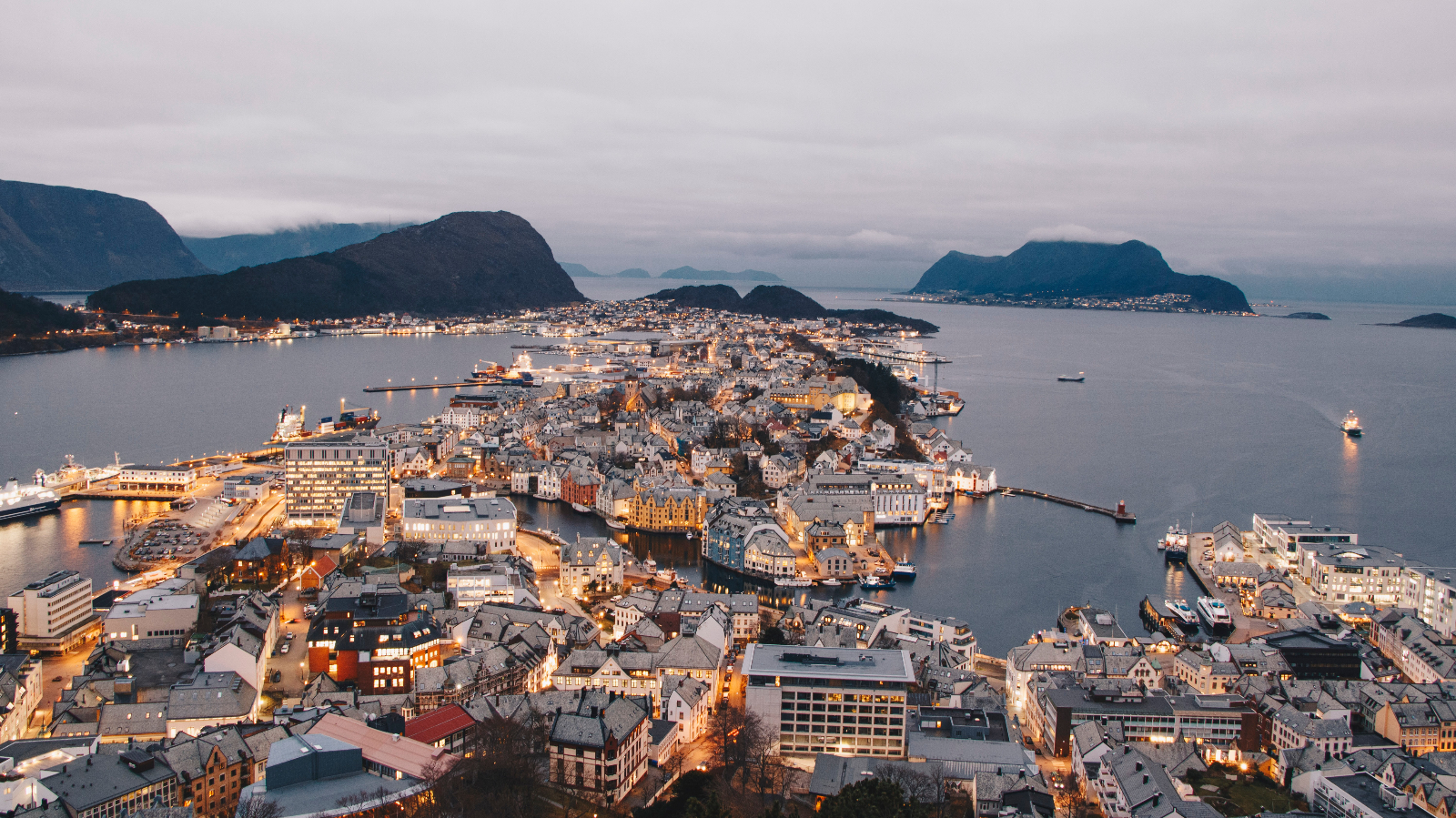 Photo by Samuel Han on Unsplash

And the winner is (drumroll please): Holland, Michigan!

Never heard of it? Well, it’s a four-hour drive from Milwaukee, and it is populated by 33,000 residents (113,000 in the metro area). The area is well-known (I guess, by people who know the town at all) for its Dutch-influenced culture (For all you Dutchophiles out there!). It’s super pretty, super tulip-y (there are supposedly quite a lot of tulips), and super start-up saturated (but in a really good way!). In fact, Holland beat out 1,260 other “small” cities to win this award.

The news comes to us from a WalletHub survey, so it must be true. Seriously though, WalletHub’s annual survey of the best small cities in America for business start-ups has deemed Holland to be unmatched in start-up-ability (yes, I know that’s not a word!).

It isn’t a fatuous claim either because WalletHub did their homework on this one (with the help of a super complex algorithm). Luckily, you do not have to decipher the algorithm yourself. All you have to do is lay back and reap the benefits of the data that it has unearthed. Things that were considered were average length of a work-week, local growth in small businesses, commuting time to work, the average revenue per small business, higher education assets in the area (as in, what are these people working with on their resume?) as well as increases in the working-age population. I could go on, but suffice it to say that the WalletHub algorithm was plenty exhaustive by most standards.

So you and your startup should consider Holland

Starting a business in a small city is becoming more and more attractive due to the phenomenon of small businesses receiving stronger support and sales in small-town operations than they do in large-town ones. A “small town,” for the purposes of the WalletHub appraisal, was classified as any town with a populace between 25,000 and 100,000 residents.

Although smaller towns struggle with limited professional networking opportunities, with far fewer industries as well as a much narrower customer base from which to draw talented workers, there are some amazing compensations for these drawbacks. To name a few: smaller metropoles offer much lower overhead costs, closer client-relationships as well as the not-to-be-underrated potential for a new business to become “a big fish in a small pond.”

Holland ranked highest not just in overall start-up-ability (yes, I know! Not a word!) but also in most categories. They really cleaned up! Having said that, there are other options that you might consider when you are thinking of starting a business (and where, oh where, to start it up).

Businesses earned the most revenue in Texas.

And the most educated worker pool to choose from? The Washington D.C. metro region. 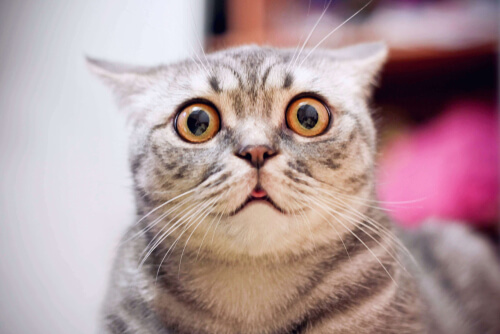 If you’re getting a case of FOMO just thinking of relocating to one of these small cities and starting up a business, remember that this fear, at least in the modern age, is largely irrational. The fact of the matter is that in the age of YouTube, social media and the world wide web in general, we are never really out of touch or irrelevant. Therefore, by moving to a smaller metropolis, you can get the benefits of a small-city environment while being able to access many of the perks of big-city-living remotely via the web!

As the cost of housing continues to rise in places such as San Francisco and New York (and rise! And rise! And rise!) it feels like a no-brainer. Or, at least, something you might want to consider for you and your budding business.

Bold @BoldTV
6 hours ago
Media, Mental Health, and Why Naomi Osaka Took a Step Back - https://t.co/fPCEKAKEP3
View on Twitter
0
1

Bold @BoldTV
7 hours ago
Is Jeff Bezos an Astronaut? Well, the Definition Was Just Changed. - https://t.co/Z1Y0YaHPRM
View on Twitter
0
1