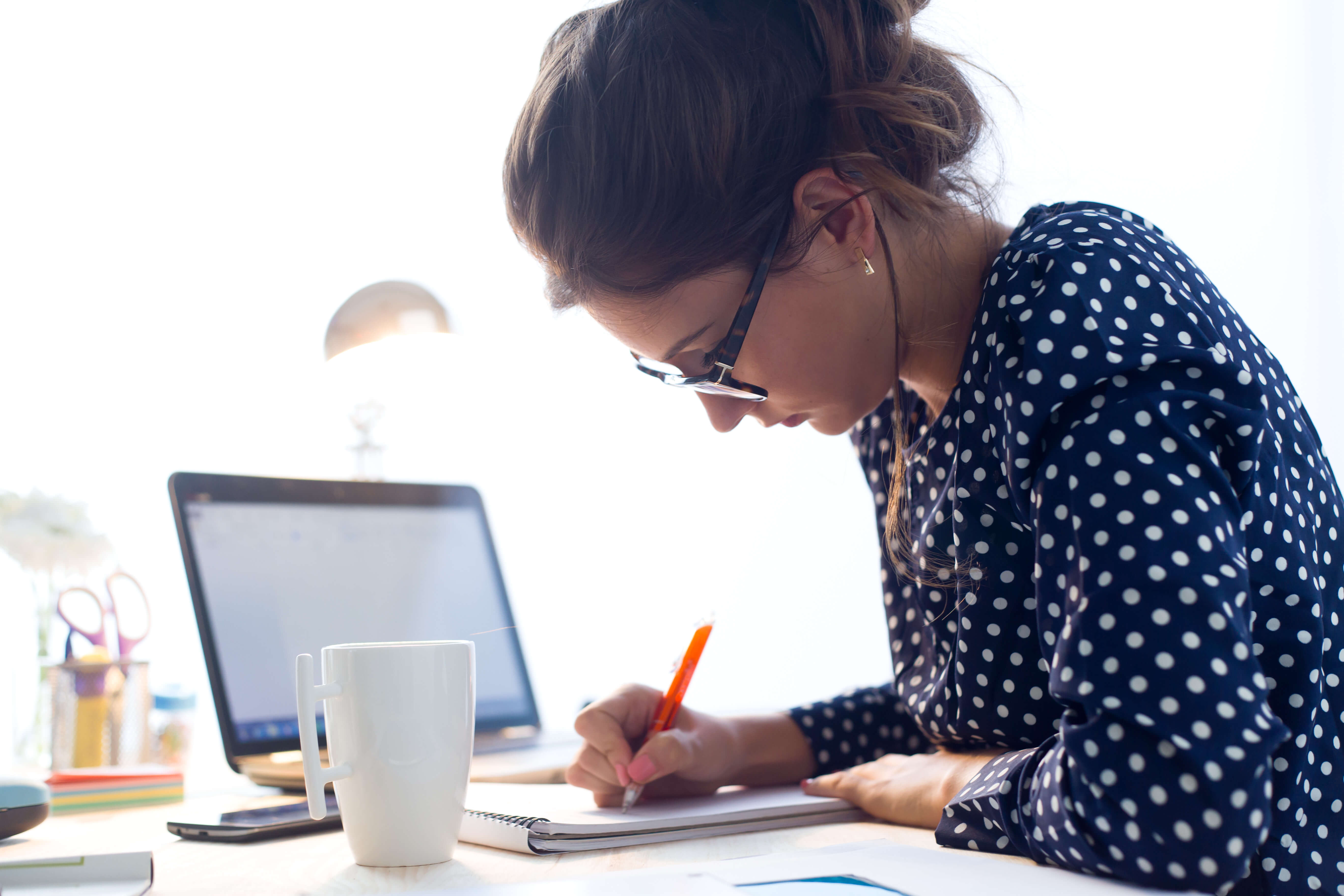 Portrait of beautiful young woman working in her office.

A new study shows that women are doing better than men when it comes to climbing the economic ladder, but the gap continues to persist.

Sons stick with their fathers, daughters surpass their mothers

According to a new report on economic mobility from the Archbridge Institute, men have a harder time moving up the economic ladder, especially if they are starting from the lower rungs. For sons with fathers in the bottom 20 percent of income earners, 44 percent of them end up staying in that bottom bracket. Only 26 percent find themselves moving into the next bracket, while only 5 percent achieve the “American Dream” by hitti 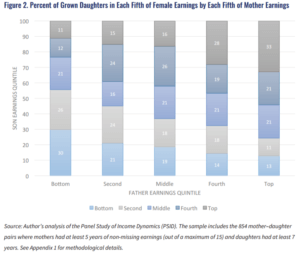 However, for the guys with their dads in the top 20 percent, 50 percent of them stay in that top-income bracket when they grow up. For guys, sadly, it seems that much of their lifetime financial success will be determined by where their fathers are positioned along the economic ladder.

This “stickiness” is not as pervasive for women. The same study shows that women with mothers in the bottom 20 percent, only 30 percent end up hanging at the bottom. Like men, 26 percent make it into the next income bracket. But, unlike their male counterparts, 11 percent of women who start off with their mothers at the bottom of the economic ladder end up making it to the top.

When it comes to how well off we are, we don’t normally compare ourselves with people we don’t know, coming from a completely different upbringing and environment. It’s not the rich celebrities that make us judge how well we are doing financially. It’s the people we know and are closer to our lives. Our friends, schoolmates and, the closest of them all, our siblings.

What’s novel about this new report is that the author also compares mobility between siblings. Similar to sons and fathers, brothers are likely to be in the same income bracket as each other.

Though women are better at climbing the ladder, they are more likely to drop from the top bracket than men. Out of the women starting at the top, 11 percent of them will see their sisters move down. For men, that number is 6 percent.

The fact that women are moving up the ladder, particularly when compared to their mothers, is not surprising. Women have not ceased in taking over the workforce and continue to be the big gender on college campuses by making up 57 percent of all students and exceeding men at all degree levels.

According to the Brookings Institute, “a record 40 percent of women are the primary or sole provider of their families.” The gender pay gap has undoubtedly shrunk for women since the 1970s, and for women who never marry, that gap just about disappears. Though there are fewer women represented the farther up the management hierarchy you go, as of 2015, more than half of the management occupations are held by women.

Despite the good news for the increased upward mobility for women, the gender pay gap continues to prevail. The father-daughter relationship in earnings is much weaker than the father-son relationship, and still much lower. Only 25 percent of daughters surpass their fathers’ earnings, while 60 percent of sons do. This can be attributed to the types of occupations women wind up selecting, taking time off to raise children, and that more women are more likely to be single parents than men are. Without including any kind of systemic discrimination of women in the workforce, these factors significantly influence the lower earnings of women.

Women seem to have gained a lot of ground in the last decades and continue to do so. It’s safe to say that we are transitioning in a positive direction. Behind the scenes, women have always had a better grip on the world, as they have quickly surpassed men in several key areas. But soon, it will show up in their paychecks as well.

In this article:economic ladder, gender pay gap, moving up