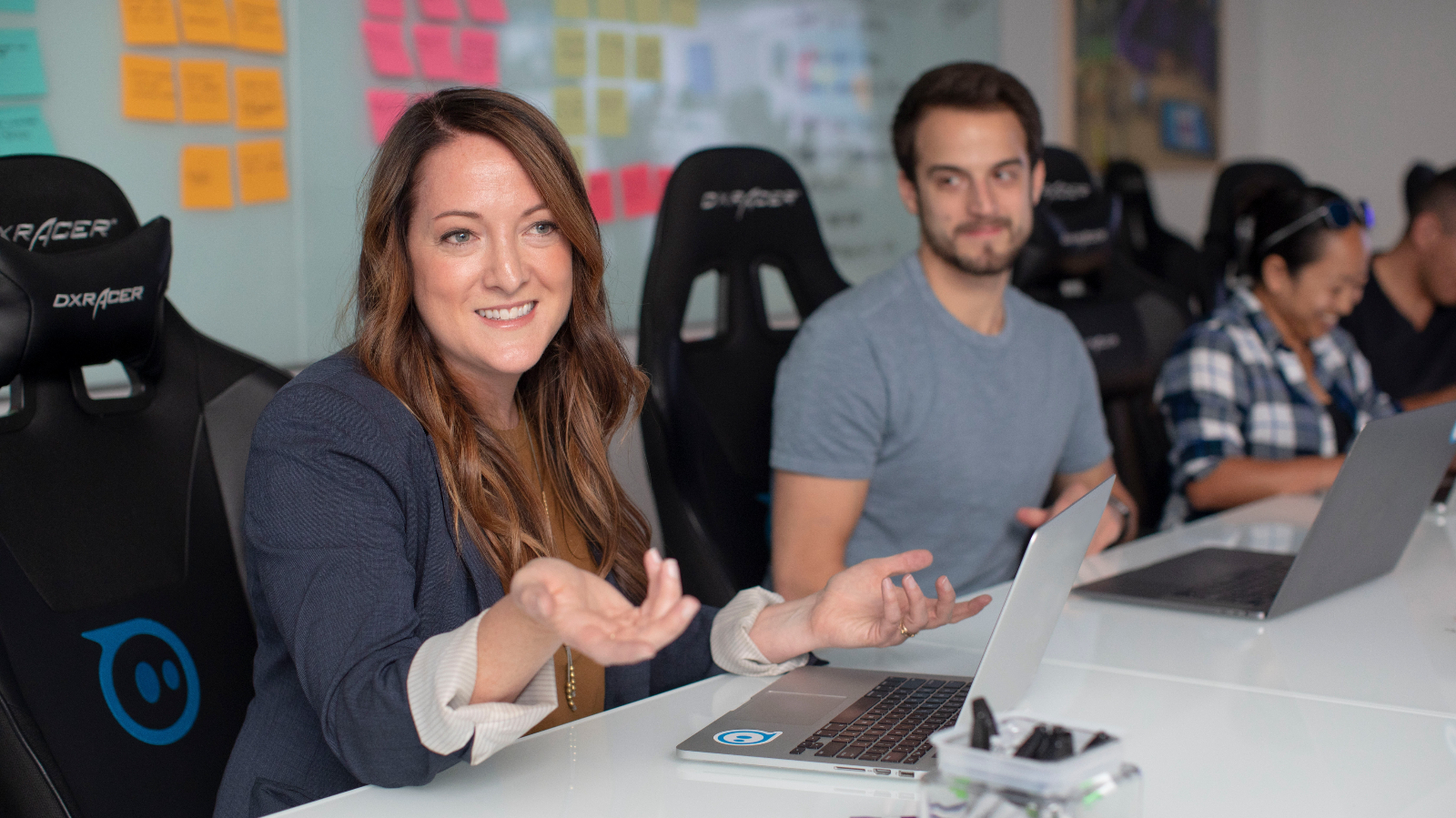 Women make up half the workforce in the United States. But when it comes to companies, they only own about 36 percent of them. Within that 36 percent, female leaders are only half as likely to employ anyone other than themselves, and their companies generally earn less revenue. This, at least, is the findings from a report conducted by the think tank Third Way. In addition, according to a paper recently published by Harvard University, only 10 percent of startups are founded by women. So what is with this disparity?

A vicious, and (inadvertently) misogynistic, cycle

The cruel absurdity that Third Way’s data uncovers is that a large part of this is due to bias. Or, not exactly bias, but familiarity and recognition: Studies have shown that donors and supporters of these companies or startups, who are often company or startup founders themselves, tend to give money to people who look like themselves. This is because, of course, they see themselves in these people and are naturally drawn to, and have sympathy for, them. What’s more, it is natural that they are rooting for and believe in these people because they are rooting for and believe in themselves! And of course, owing to the sexism of the past (still here now, but way worse in the past), most older founders of the Baby Boomer generation, for instance, are males. This perpetuates the cycle of excluding females from the entrepreneurial arena. It is a vicious cycle, and social scientists even have a word for it: homophily, or love of the same.

Homophily works both ways and strengthens the vicious cycle from the female end of things too: Because women so rarely see females in entrepreneurial roles, they, in turn, do not attempt them for themselves. Another reason women don’t ascend to leadership roles is due to the fact that they are less likely to have mentors, while men are far more likely to have a guide of some sort. According to Linda Bell, an economist at Barnard College, female leaders are usually quite well suited for high-tier roles. The pay gap shrinks, and women are much more frequently promoted to leadership roles when women are in charge.

“Whether by cause or effect,” Bell said, “the presence of a top woman executive has a really robust impact.”

Aside from the assistance in the knowledge that mentors provide, networks are important for other reasons too. Reasons such as emotional support.

“Launching an entrepreneurial venture is a lonely and sometimes scary undertaking, and you need to have people to talk to,” Coleman said.

Women are often excluded from such networks, have to invest their own capital in ventures, and, when they do receive investors, they tend to ask for less money for fear of losing those investors. Women have also been shown to be more risk-averse than men. Whereas with equity investments this plays out in their favor over the long term, it is also possible that, on top of the aforementioned handicaps, women steer clear of entrepreneurial ventures because they are more cautious. In many cases, it is the wise move, as half of all startups fail within five years.

The backgrounds of venture-backed entrepreneurs are pretty much male-ified, and due to homophily, we run into the same sexist issues raised above: 91 percent are men and 80 percent are white. Most have degrees from a similar set of colleges and have worked at big tech companies such as Google or Microsoft.

“The problem when you have five white men who all went to the same business school and worked in the same firms is their networks overlap, so they don’t draw from a very wide source of entrepreneurial deal flow,” said Paul Gompers, a professor at Harvard Business School.

Sheila Lirio Marcelo, the founder of Care.com, a service for helping families find caregivers, said she was lucky enough to find a mentor, but that not all women seeking an entrepreneurial career are. Mentorship is very valuable, and it can be quite difficult when mentors only want male mentees.

“Closing the gender gap in business is often a conversation that women have with other women,” Marcelo said. “We absolutely need to provide a supportive community for each other, but if we’re truly going to level the playing field, men have to be part of the equation.”

Takeaway and fixing the issue

Marcelo believes that, in addition to men consciously recognizing their homophily and altering it, women in high-tier roles or with surviving and thriving start-ups need to be more outspoken about their leadership success. They need to be more active in inspiring younger female would-be entrepreneurs and thought leaders. Marcelo also advises women to develop a thicker skin.

“Men tend to shake off rejection more quickly than women,” she said, “It’s absolutely true that entrepreneurs are made or broken by how they bounce back from adversity.”