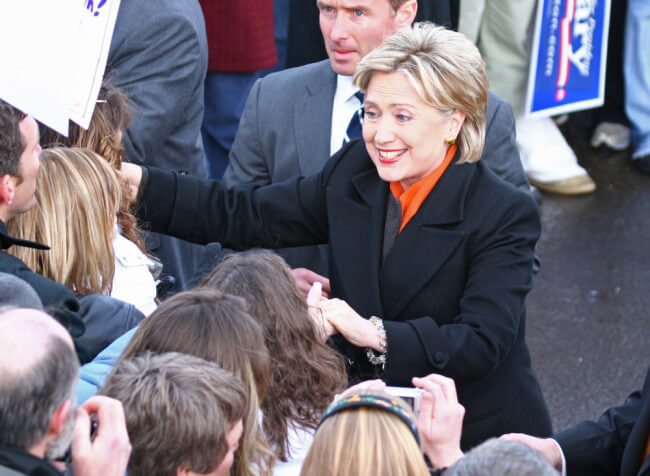 Tonight at 7 p.m. Central Time, the 2016 election will officially turn up with the Iowa caucus.

To save you the trouble of discreetly Googling “What is a caucus?” before heading off to your lunch meeting, a caucus can be loosely defined as a meeting between voters of any one particular party. Tonight, Democrat and Republican voters from Iowa’s 1,681 precincts will gather at their respective local meeting places, ideally selecting a presidential nominee for each party by 9 p.m. Central Time tonight.

Compared to primary elections, caucuses are kind of a hot mess. Think of them as more of an open conversation as opposed to a straight up “yes” or “no” answer, ending with a vote after all viewpoints are heard.

This more collaborative and disorganized format gives candidates the opportunity to interact with voters one-on-one, and even allows the underdogs — who may not be as well-funded or popular — to build upon their following and strengthen their campaign. (Looking at you, John Kasich and Martin O’Malley.)

Aside from being the first major nomination event of election season, the Iowa caucuses have the power to end some campaigns and bolster others. Things officially become “do or die” for the candidates because the caucuses are the first official step in each party’s nomination process.

Iowa is always the first state to caucus, with the Nevada caucus following primaries in New Hampshire and South Carolina (the first four “carve-out” states). While not always an accurate harbinger of who will run in the general election, the Iowa caucus gives us a first glimpse at how accurate pre-election polling has been.

A candidate thought to be leading the race could fall short when it’s time to transition poll respondents and campaign rallies into tangible support. Our expectations for the 2016 election could very well be turned upside down after tonight.

What To Expect Tonight

…We don’t really know. Polling is fairly inaccurate at this point in the game, so it will be interesting to see if Republican frontrunner Donald Trump and Democrat leader Hillary Clinton come out on top as expected.

With Bernie Sanders closing in on Clinton and Trump’s support reliant on “all-talk-no-action” voters, it’s safe to say that it’s going to be an interesting race. As the New York Times’ Nate Cohn puts it, it wouldn’t be surprising if Ted Cruz and Sanders went on to win tonight. Let the games begin.

What outcome do you predict for tonight’s Iowa caucus? Share your thoughts in the comments below or catch up with us on Facebook.