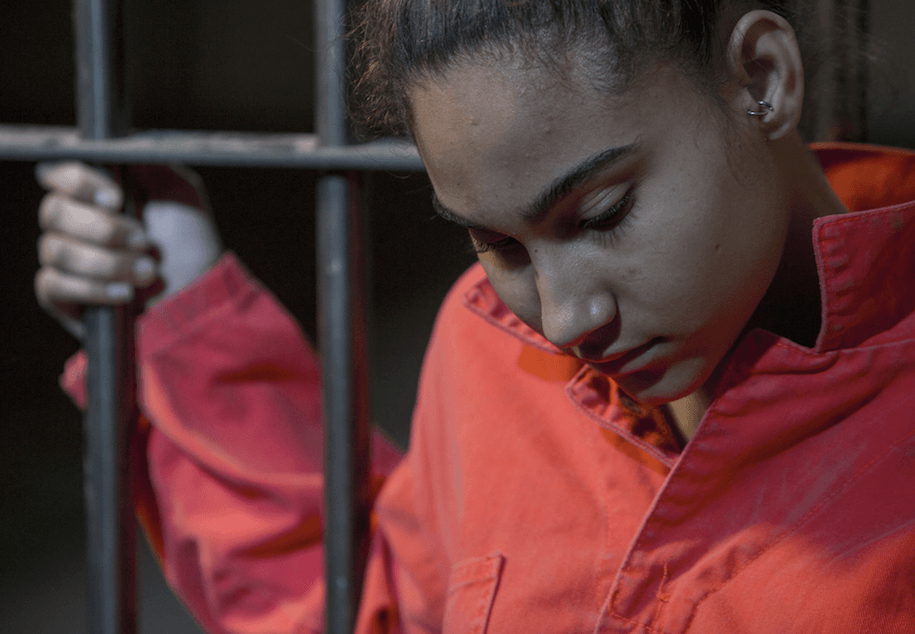 The juvenile justice system is designed specially for children under the premise that young people have a better chance at rehabilitation. However, though parts of the system may be helping juveniles, it is highly questionable whether the detainment of young people actually helps rehabilitate them.

An overview of the juvenile justice system

Since the main tenant of the juvenile justice system is that it rehabilitates children differently than adults, the system has a few key differences from the traditional criminal justice system.

Notably, consequences after proceedings for juveniles often relies more on integration with family, school and work, while parole for adults is generally restricted to surveillance and monitoring of behavior. This broad definition of rehabilitation gives judges and parole officers more discretion when sentencing juveniles.

Over 1 million juveniles are processed through the system each year, and it is estimated that there are currently 101,050 juveniles in detention, correctional facilities, camp, community based facilities, and residential treatment.

It costs taxpayers a significant amount of money to detain youth. States spend an average of $148,767 a year just to detain one youth, according to a report by the Justice Policy Institute.

The effectiveness of detaining youths

Numerous studies, including the report by the Justice Policy Institute, have found no evidence to conclude that detaining youth makes them less likely to reoffend. In fact, other research has indicated that the process of detaining a youth in the justice system can actually make them more likely to end up in the criminal justice system.

First, detaining a youth has been shown to make them more likely to be processed deeper into the system than youths emitting similar behavior who were not officially detained.

Next, grouping juveniles together in a detainment facility can exacerbate conditions and increase negative behaviors. A study by the Oregon Social Learning Center found that youth congregated together for treatment were more at risk for substance abuse, school difficulties, delinquency, violence and adjustment difficulties.

Putting children into the system early can also make them more likely to return to that system. An evaluation of a juvenile detention center in Wisconsin reported that 70 percent of youth held in secure detention returned to that detention within one year of release. Meanwhile, a study on Arkansas’ incarcerated youth reported that 60 percent of their youth returned to the system within three years, and odds of returning increased 13.5 times for youth who had been incarcerated versus those who had entered the system but not experienced detainment.

Incarceration might be necessary for youths who commit serious crimes, but one of the issues that has arisen within juvenile justice is the system’s tendency to detain youths for behavioral problems rather than actual crimes.

Because of the discretion given to judges to allow for more emphasis on rehabilitation, youths are at risk for getting arrested for a wide range of behavior. And, once they are arrested once and put on probation, their behavior is further scrutinized and they can be arrested again more easily for even milder behavioral problems.

Juveniles can be considered violating their probation for everything from missing curfew, to talking back to their parents, to refusing to do their chores around the house. As a result, many kids who act out face criminalization and detainment when that may not be a path for long-term success either for them or broader society.

Sexual abuse is disturbingly common in juvenile jails and other centers. The U.S. Department of Justice reports that, on average, around 10 percent of detained youths are sexually abused each year; even more disturbing is that more than 80 percent of the abuse is by government officials and staff within the system.

The abuse varies wildly between facilities – some report one in three juveniles being abused while others report none.

Solitary confinement can have devastating psychological effects on anyone, so inflicting it on children is clearly a serious issue. Among other issues, juveniles are 19 times more likely to commit suicide in isolation than in the general population.

President Obama banned the use of solitary confinement for juveniles in the federal system, but the practice is still used in state and local juvenile facilities.

While we may think of juvenile detention as confining youth committing serious criminal behavior, a large portion of them are being detained for misbehavior and youth rebellion. And we cannot take the process of confining them lightly when it costs states hundreds of thousands and it puts the children at risk of being abused and/or greatly limiting their futures more broadly.

It will take awareness of these issues followed by serious and comprehensive reform to work toward the successful prevention of youth misbehavior and the rehabilitation of youth offenders.

*This piece was further updated after its initial posting in order to improve clarity and insights.

Bold @BoldTV
41 minutes ago
Ask Philip: How Do I Find a Mentor? - https://t.co/qpQLVsLkIr
View on Twitter
0
0

Bold @BoldTV
2 hours ago
Today is the last day to file your taxes! Here’s How to File Taxes: We’re Breaking It Down for You - https://t.co/TSCJgEMqu5
View on Twitter
0
0