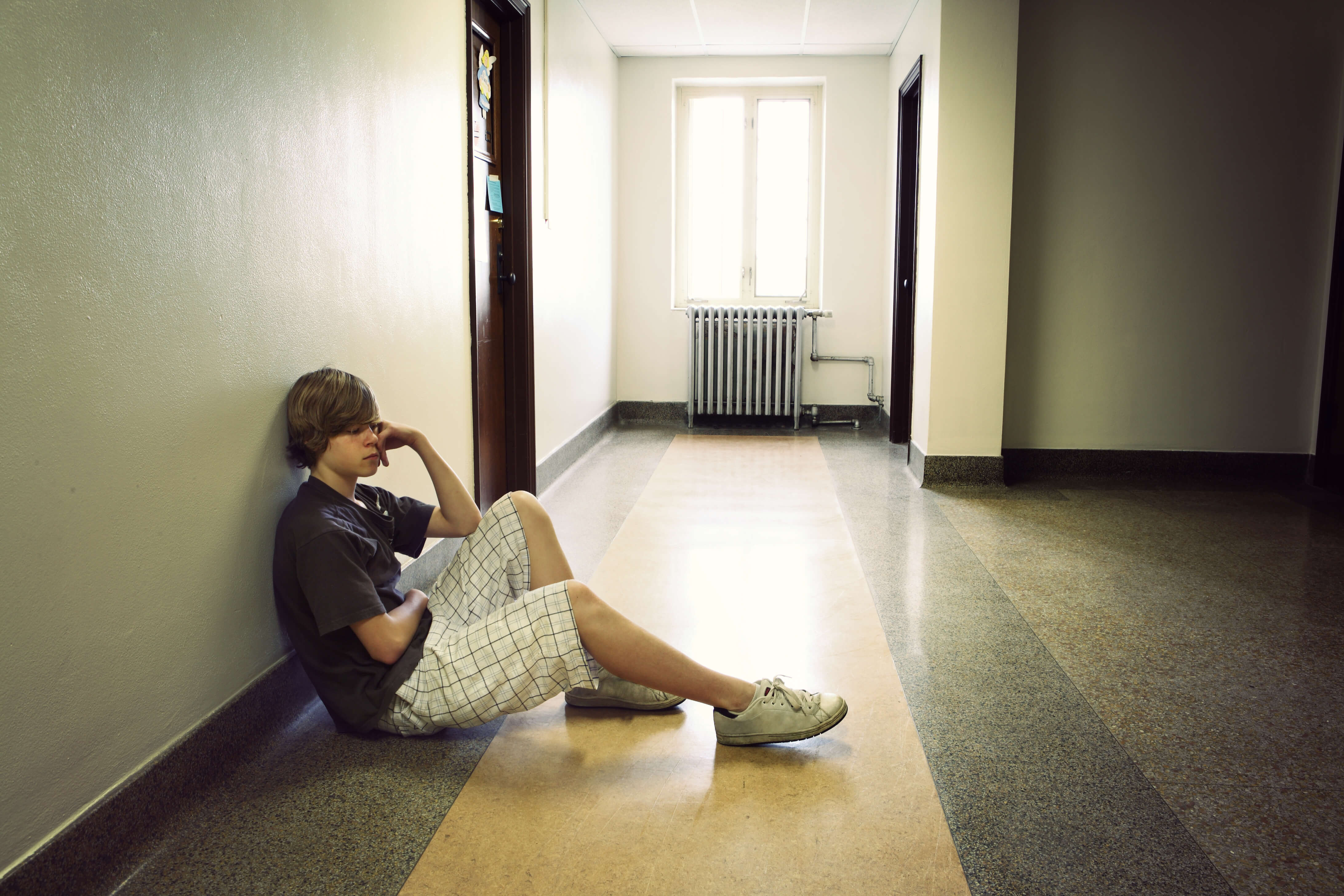 Children who interact with law enforcement at a young age are more likely to end up in the criminal justice system. Suspensions, expulsions and arrests, all components of zero tolerance policies, lead to these interactions.

As evidenced by extensive research, the rise of zero tolerance policies has led to more suspensions, expulsions and arrests, and therefore more children ending up in the criminal justice system later in life.

The rise of zero tolerance policies

Zero tolerance policies came about during the tough on crime era in the 1980s, when public fear of increasing street crime resulted in politicians pushing legislation for harsher sentences.

Congress also turned this attitude toward schools, passing the Gun-Free Schools Act in 1994, which mandated that schools expel any student, for at least one year, for bringing a weapon to school.

By 1996, 79 percent of schools had adopted zero tolerance policies for violence.

In the same time period, the federal government was expanding funding for security guards and law enforcement in schools. With the extra muscle, zero tolerance policies were toughly enforced, seeing more kids suspended and expelled.

Zero tolerance policies were intended to provide swift punishment for unacceptable actions, but they have instead been used more broadly for mild incidents, resulting in a dramatic increase in suspensions and expulsions.

Between 1972 and 2009, the number of secondary school students suspended or expelled over a school year increased about 40 percent. Now, an estimated two million students are suspended each year and only five percent of serious disciplinary actions in recent years actually involve possession of a weapon.

What’s worse, despite the intentions of zero tolerance policies, research has been unable to prove that they increase the safety level at schools.

In theory, zero tolerance policies should decrease violence and drug use in schools. In reality however, the increases in suspensions and expulsions just push kids into high-risk scenarios outside the classroom that make interaction with the criminal justice system all the likelier.

Some schools have adopted programs that provide alternative options to zero tolerance. One example of such a program is Reconnecting Youth, which establishes daily classes for K-12 students and has been proven to decrease drug and alcohol use as well as aggressive behavior in children.

Other similar programs include Positive Action, Connect with Kids, Caring School Community, Skills for Adolescence, Too Good for Drugs, and Too Good for Violence.

Zero tolerance policies have the best intentions – to keep drugs and violence outside of the classroom and improve places of learning. Unfortunately, their broad, excessive application has had the effect of introducing children, disproportionately those from minority backgrounds, to the criminal justice system in what has merely become an extension of the school-to-prison pipeline.

It is time to look at alternatives, like programs that prioritize rehabilitation, incorporation and the teaching of new economy skills.