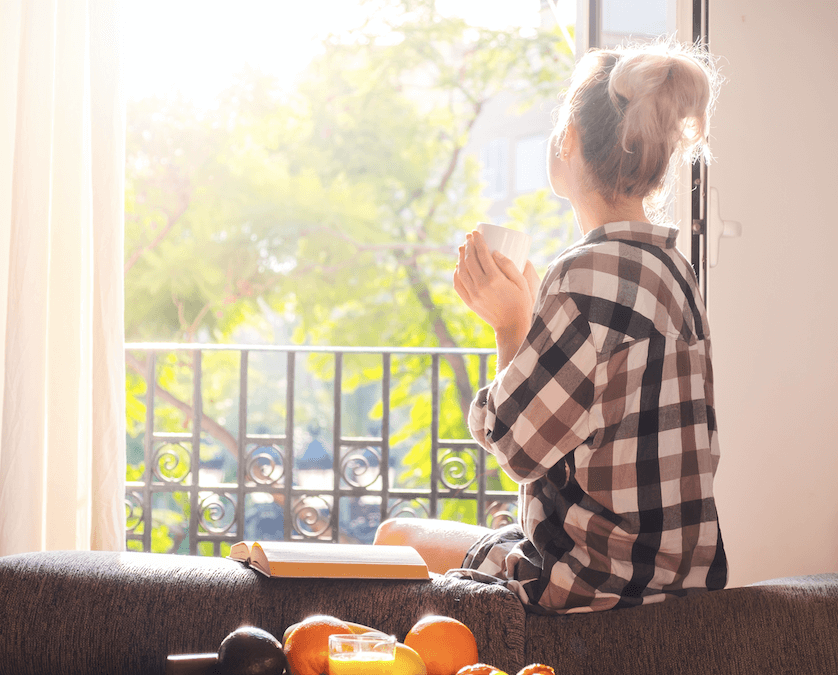 At some time or another, everyone struggles with to find purpose, but asking “What should I do with my life?” is the wrong way to go about it.

The man who made human behavior a science had an ironically erratic early adulthood.

Far from being a decisive, rational actor, young B.F. Skinner was “a somewhat ingenious but undecisive lad” who spent part of his twenties, what he later called “The Dark Years,” living with his parents and trying to write the next great American novel. Though even Robert Frost thought Skinner showed literary promise, Skinner eventually pursued psychology instead.

Skinner became best known for his research on operant conditioning and reinforcement, which essentially says that humans and animals are rational: If the consequences of an action are bad, we probably won’t repeat it; if they’re good, we will.

Skinner’s most famous experiment involves putting pigeons in a lever box (also known as a Skinner box), where they receive a food pellet for pecking at a response key. In the simplest example of this model, whenever pigeons peck the key they get food, so they learn to peck the key.

This research was foundational for modern psychology and has, in many ways, influenced how even laypeople think about life decisions. Questions like “What should I do with my life?” have become a kind of scientific hypothesis, where we expect a measurable, coherent, consistent result.

Rational? Not so much

The problem is people are often less rational than Skinner thought. Princeton psychologist Philip Johnson-Laird has argued that humans are rational in principle but various factors often impede rational performance. As a situation’s complexity increases, our rational analytical ability decreases.

Same thing if we’re missing information. And past experiences color our present decisions in sometimes nonsensical ways. It’s true that we seek pleasure and avoid pain, but we don’t necessarily do so predictably or efficiently.

Questions like “What should I do with my life?” assume that we’re rational, fully informed agents – that we’re always in the driver’s seat. In truth, our biggest decisions are often arbitrary, unconscious, ill-informed or short-lived.

Johnson-Laird had ten years of random jobs as a surveyor, musician, hospital porter and librarian before he even attended college. My 27-year-old friend Jules Schroeder went to college, started a six-figure paint business, then started managing bands, then became a sponsored snowboarder, then started a seven-figure business selling hair feathers, then launched an Amazon book publishing company, then got into speaking, performing and podcasting, where she now runs Forbes’ 30 Under 30 podcast.

Neither Johnson-Laird nor Schroeder could have possibly answered “What should I do with my life?” with any degree of accuracy. Their path wasn’t predictable.

Furthermore, though we like to see ourselves as self-aware and in-control, we often pursue professional interests unconsciously. In a recent article in the New York Times, David Brooks notes that the psychologists Daniel Kahneman and Amos Tversky, experts on decision-making, didn’t actually make many huge decisions over the course of their own lives.

Instead, their life trajectories were “determined by historical events, random coincidences, their own psychological needs and irresistible impulsions.”

To find your purpose, just get started

In a review of Skinner’s autobiography, literary theorist Kenneth Burke observes, “Maybe Skinner’s pigeons are that rational, but man isn’t. The vagaries of specifically human motivation are … fluctuant.” The real world looks nothing like a Skinner box.

Of course questions like what we value, why and who we want to be matter. But if the goal is finding direction, asking “What should I do with my life?” won’t help. It’s impossible to answer, anxiety-inducing and paralyzing.

Instead, as psychologist Mihaly Csikszentmihalyi has written, “the way to improve the quality of life is not primarily through thinking, but through doing.”: Skipping the unsolvable existential questions and getting started.