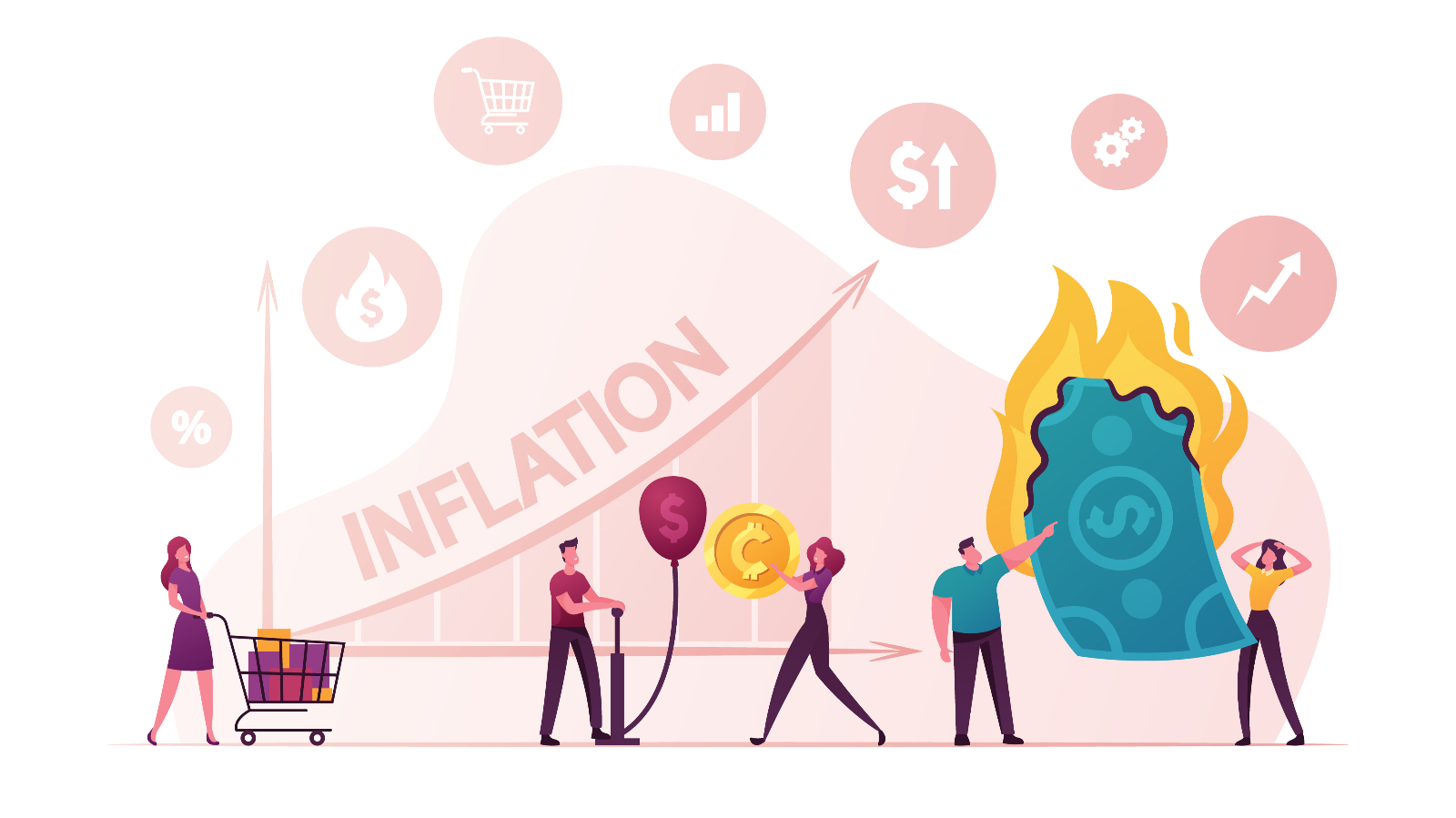 In the early 2000s, I remember watching a game show, and the grand prize was a million dollars. I thought to myself, “Wow, that’s a lot of money.” Today, when I see the grand prize being $1 million, I don’t think that way. Please don’t misunderstand, it’s still a lot of money and still difficult to earn. However, reaching that number is much more likely to happen in your lifetime. When Millennial and Gen Z entrepreneurs think of goals, many times they strive for $1 million. They say to themselves that if they make it to that number, then they’ll be fine. Sorry to break the news to you, but the unfortunate truth is $1 million isn’t a lot of money anymore.

You should know about inflation.

Let’s give a picture of inflation. The richest American to ever live was John D. Rockefeller. At the time of his death in 1937, he accumulated the wealth of $1.4 billion, which was 1/65 of the total GDP of the U.S. at the time. Today 1/65 of the U.S. GDP would be worth more than $330 billion today. Here’s another picture. Elon Musk and Jeff Bezos have around $200 billion each. If you think that’s a lot of money, the Dutch East India trading company, founded in 1602, accumulated 78 million Dutch guilders, which would be worth $7.9 trillion in 2020. To put that number into perspective, you should know that Apple is only worth $2 trillion.

We can see here that less money back then was more valuable than money today. And because it is more valuable, you need less of it. Unfortunately, this is how economics works. Over time, the currency loses its value unless the government decides to deflate the currency. The only time this happened in U.S. history was during the Great Depression from 1930-1933 and during the Great Recession between 2007-2008.

What is the new $1 million?

So, essentially the $1 million today is the $1,000 of the 1900s. In the early 20th century, $1,000 was difficult to achieve, but it wasn’t impossible. Similarly, today $1 million is very difficult to accumulate, but most people will make it to that number. The average person makes around $2.7 million in their lifetime. Now $1 billion is a lot of money! I would say $1 billion is essentially the new million dollars.

If you really think about it, $1 billion today is way more now than what $1 million was 100 years ago. $1 million back then would be worth $14.6 million today. However, I say $1 billion in respect to how people really strive for that amount of money today. Like how all the robber barons of the early 20th century had hundreds of millions of dollars, extremely wealthy people have billions of dollars today.

To really appreciate $1 billion, let’s look at this scenario. One million seconds is around 11 days and a billion seconds is around 32 years. Just let that sink in for a moment. To put this into further context, if I gave you $3,000 a day, it would take you a year to make $1 million. It would take you 1,000 years at $3,000 a day to reach $1 billion. That is an insanely large number!

You can’t retire off $1 million anymore. The average American household spends around $5,000 a month. That would last you around 17 years, which is not a long time. If you’re 30 years old right now, then you’ll be broke by age 47. However, $10 million would last you 167 years. So, when people say they want to be rich and be a millionaire, you can’t think in single digits. You should strive for at least $10 million if you want to be considered rich.

In this article:billionaire, inflation, millionaire