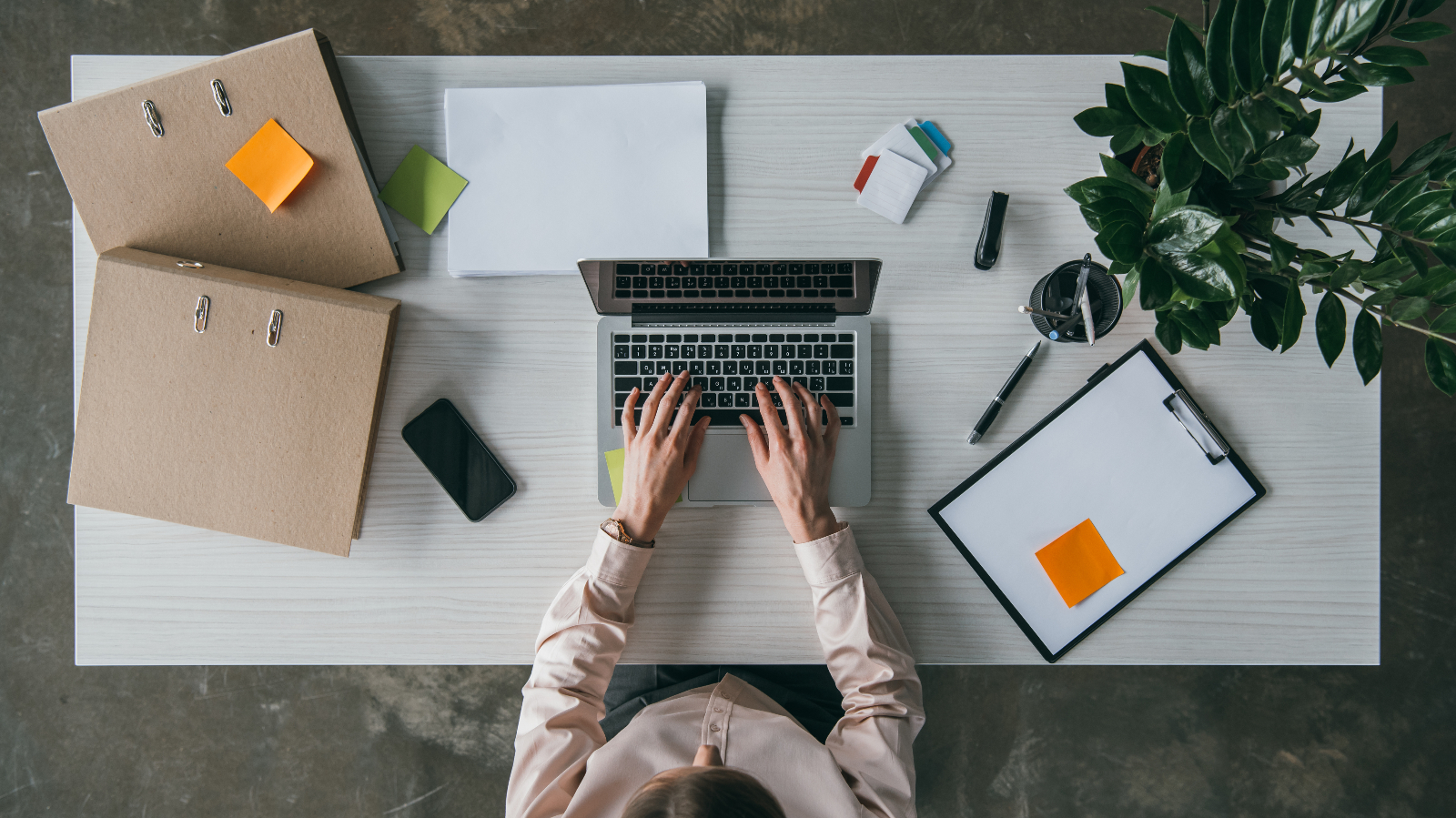 Social entrepreneurship has taken off in the last two decades—as millennials have ascended to leadership roles in the economy.

Millennials, who understand the social impact of doing business, not only want to be entrepreneurs, they want to be “social entrepreneurs.” They want their company to produce things responsibly, to pay their employees well, and/or to include a philanthropic angle in their business plan.

Sounds risky—crazy, even. Keep costs down and let charities worry about societal ills, right? And yet social entrepreneurship is on the rise— it’s arguably becoming the standard around which all future businesses will be built.

Millennials, which refers more or less to people born from 1980 to 2000, have a unique view on economics. Why? They inherited an uncertain world. This generation came of age during the Great Recession when job opportunities were scarce and wages failed to outstrip inflation.

Many millennials are buried in debt. Many live at home. They spent more on their college degree than they can likely afford, the promises of job opportunities by higher education institutions have proven empty and the financial benchmarks of yesteryear (homeownership, for example) are pipe dreams at this point.

Even further, the global economy is predicated on shaky agreements between increasingly polarized national governments. The planet is warming, with uncertain but potentially devastating consequences. And a historic refugee crisis is fueling concerns about security the world over.

Suffice to say, this is a generation that isn’t eager to follow the status quo. Many of them would rather strike out on their own.

It’s about opportunity and responsibility

The millennial generation is our nation’s biggest ever with hundreds of billions in buying power. And the confluence of factors that shaped their take on the present and future of U.S. business makes social entrepreneurship far from crazy.

Millennials see the problems plaguing their planet, their society, their local community, and want to do something about it. They want to buy things they love, to own a piece of the world, to go into business. From this quagmire, the social entrepreneur has emerged.

A social entrepreneur wants to apply what’s perceived as traditional business knowledge and acumen towards effecting lasting social change. They want to transform how people spend their money, what they spend it on, and perhaps most importantly, why they spend it.

While there have been prominent and lasting examples of social entrepreneurship before the rise of the millennial generation (Grameen Bank, founded in 1983, provides microloans to help people achieve financial self-sufficiency; Seventh Generation, started in 1988, makes environmentally safe household products), greater social awareness in business has skyrocketed as of late. It’s arguably becoming the standard around which all future businesses will be built.

What role will social entrepreneurship take in shaping the future of business for young people?

The bottom line: You can be for-profit and still be socially responsible. The success of some of these companies—Seventh Generation was recently purchased for an estimated $700 million—presents the question of whether being socially responsible is as much a selling point as a core value.

So is the future of social entrepreneurship the future of business? Will any U.S. business that hopes to succeed need to ensure good working conditions, sustainably sourced inventory, and a commitment to philanthropy?