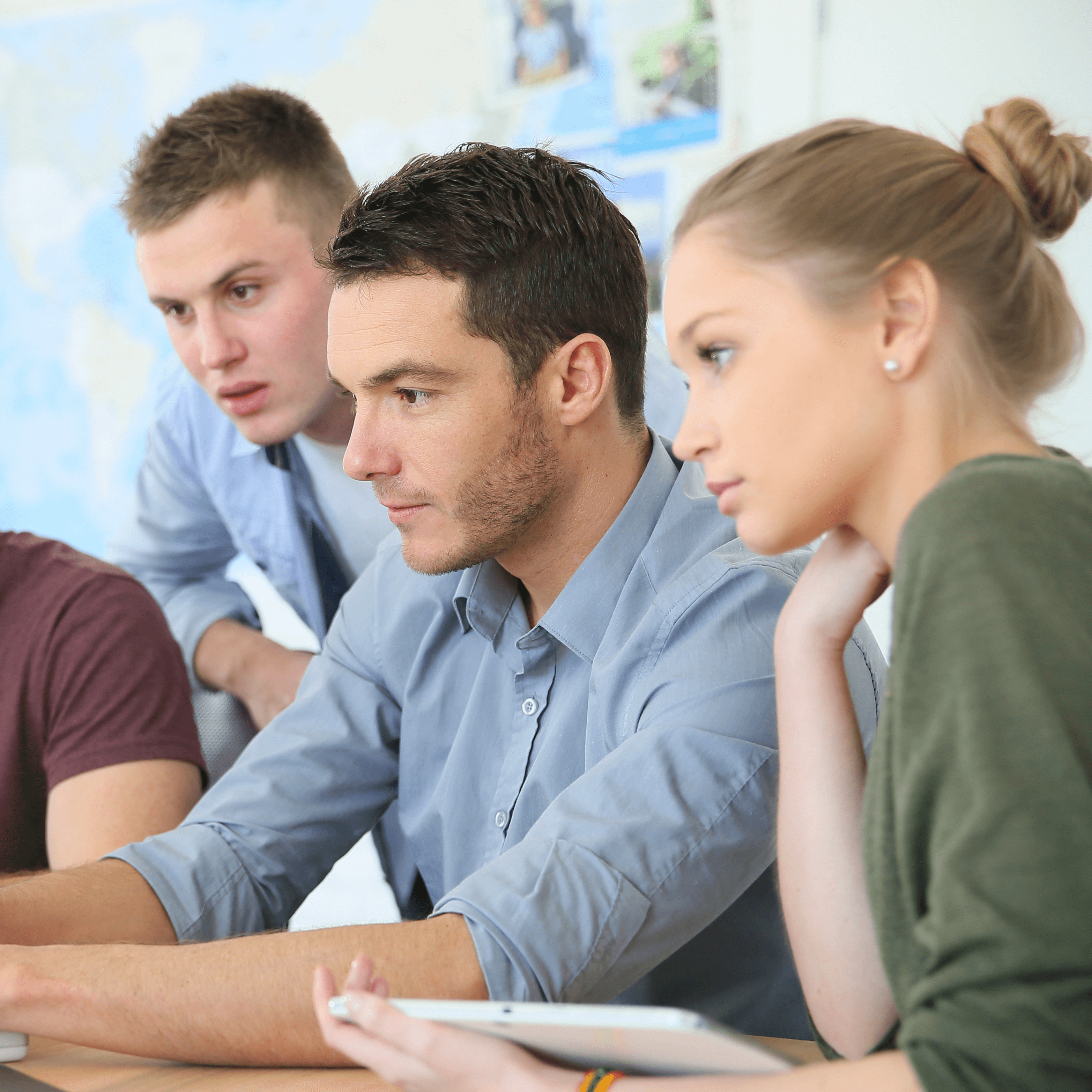 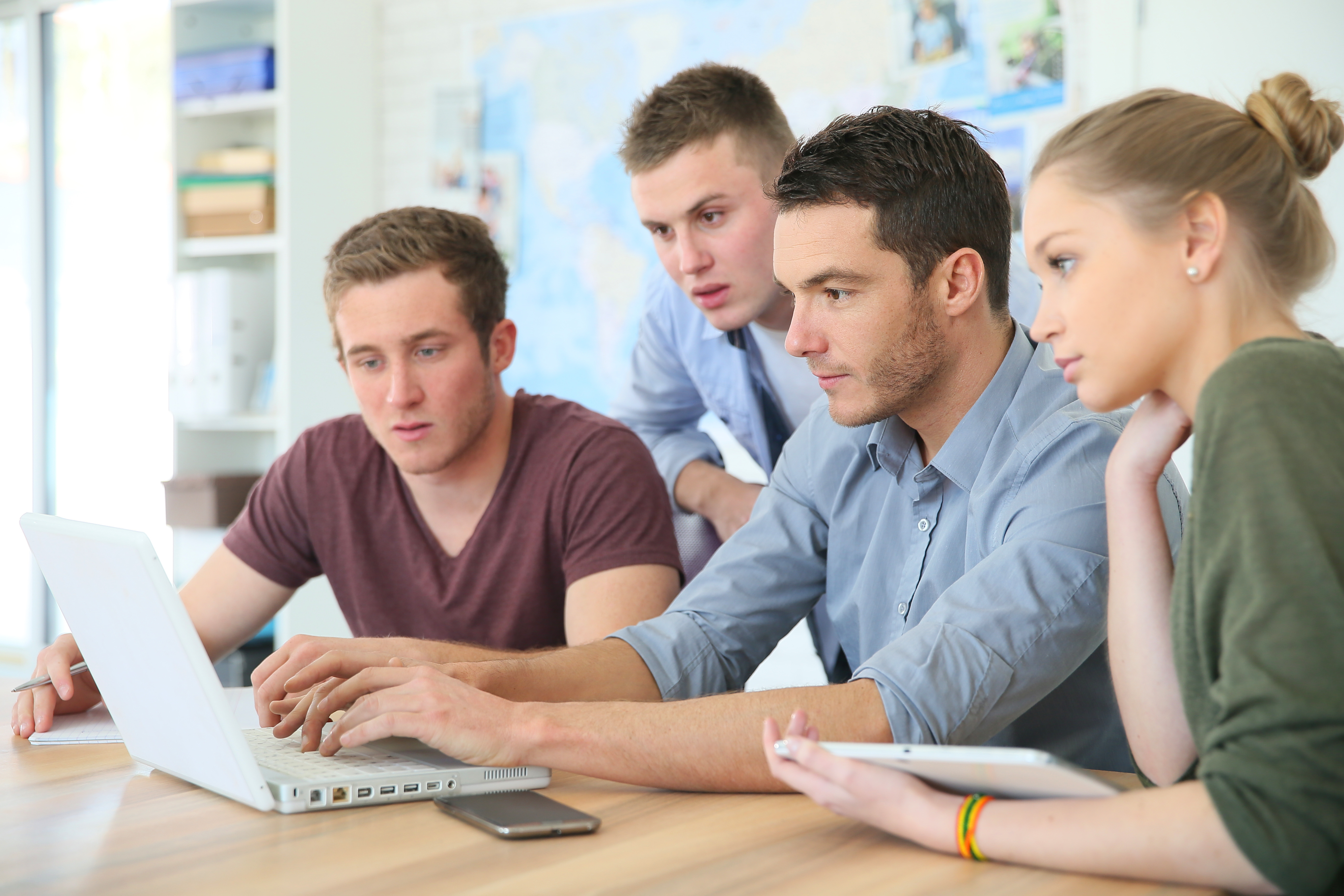 The legality and morality of unpaid internships is often questioned these days. While companies justify internship programs by claiming to provide educational experience or allowing for college credit, critics say they exploit free labor and victimize the college student desperate for a foot in the door.

I would take this argument one step further. Unpaid internships harm the economy by stifling young peoples’ spending ability, increasing their debt load and discriminating against individuals who can’t afford to work full-time without a paycheck.

While the moral argument is objective and can only go so far, the legal argument has become more concrete over the last few years. Since 2011, more than 30 lawsuits have been filed against companies like Conde Nast, Hearst Magazines, Sony, Gawker Media and NBCUniversal, alleging unpaid internships violate minimum wage and overtime laws.

In the most famous case, Eric Glatt and Alexander Footman, production interns on the movie Black Swan, sued Fox Searchlight and won in a district court (the case is now in federal appeal). The judge found the unpaid internships failing to measure up to the Labor Department’s six-part test to ensure compliance with the Fair Labor Standards Act.

The central concern with the FLSA test is distinguishing an unpaid intern, who is essentially paid in the form of valuable education and experience, from an employee, who contributes to the operations and success of the company and is therefore entitled to a paycheck.

The test states that unpaid internships must:

1. Provide training similar to that in an educational environment.

Time is money, so if you’re going to work for free, you are essentially paying a company to teach you valuable skills and educate you on the industry. We all pay for college classes to acquire knowledge from professors who are experts in their fields. Think about an unpaid internship as a class. Would you be willing to pay for the education you will receive at the company?

2. Be for the benefit of the intern.

If you’re expected to perform menial tasks, you should also get a paycheck. A central distinction between an unpaid intern and a paid employee is that the intern should benefit from the experience, perhaps more than the employee. A lot of interns spend the summer at exciting companies running errands, logging tape, alphabetizing files or, even worse, sitting in a cubicle with nothing to do. All of these tasks are mainly geared toward the company’s operations and don’t benefit your education.

To cut costs, especially during a recession, it’s tempting for companies to replace laid off workers with unpaid interns. The disadvantage to the intern (other than the lack of pay) is also the lack of training and mentors. Make sure your internship is going to provide ample opportunity to learn from those more experienced in both the company and the industry.

4. Not provide immediate advantage to the company.

As an unpaid intern, you should not be expected to perform tasks that directly result in company profits. In fact, the company should be willing to invest its resources in training and mentoring interns, in lieu of a paycheck. Find out exactly what tasks you’ll be doing, and make sure they will contribute to your future success. Talk to someone who has interned at the company before and ask them what a typical day was like and if they received valuable training and mentorship.

5. Not necessarily promise a job.

When looking for an internship, it’s important to ask yourself if you would be willing to work for this company for free, without the possibility of a permanent gig. You should also discuss an end date up front so you know exactly how long the company expects you to work without a paycheck. Conversely, when you are offered a permanent gig, you should expect to be paid from day one, even if you require some training. As a general rule, companies should expect to provide new employees with paid, on-the-job training, so this criteria also discourages them from using unpaid internships as a way to train new employees for free.

Employers must notify interns up front that they will not be paid for their work. In turn, an intern should be accurately labeled and fully assess the value they’ll receive and make sure it’s worth the investment.

While a lot of companies have moved to paid models due to increased scrutiny, there’s a good chance you’ll consider an unpaid internship with a company at some point in your college career. It’s important to put a high standard on how much educational value an internship must provide to justify the opportunity cost of working for free for a few months.

What’s your opinion on unpaid internships? Share your thoughts in the comments below, or catch up with us on Facebook.

Bold @BoldTV
18 hours ago
The $15 Minimum Wage Debate: This May Be the Compromise We Need - https://t.co/z8SpbThUqT
View on Twitter
0
0