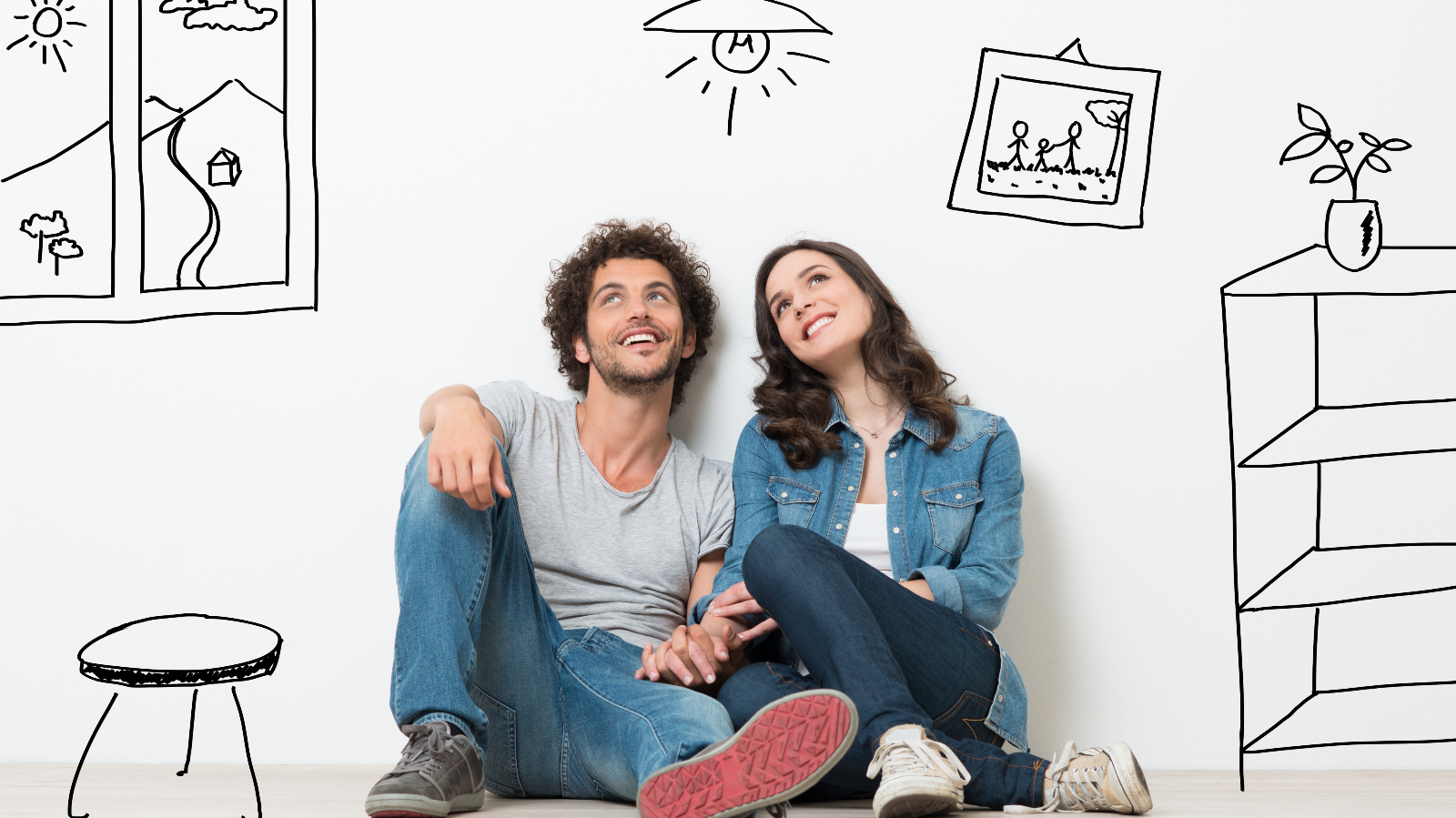 Did you know that approximately half of all marriages end in divorce? And as for people moving in together … well … it has got to be even more than that, right? Either way, packing up your stuff (which has been just perfectly organized in your meticulously messy apartment) and forcing it to “get along” with a whole new apartment is actually quite a big ordeal.

And if that is such a big move, then, needless to say, forcing your oh, so unique self to gel with a new outlook and aesthetic in the form of a human being is even tougher (That metaphor only kind of worked – I’m aware)! If you don’t want to put in all of this effort just to have all of your clothes thrown out the window (or all of theirs), then consider these six financial matters beforehand:

Open, honest communication about finances is absolutely vital. If you have $500,000 worth of tiger debt (whatever that is), then it is important to let your new cohabitating buddy know all about it first. Even if you do not have any major debt, discuss what kind of spending habits you each have. Other important topics include income and philosophical outlook on saving and on debt. Although these discussions may be uncomfortable, you can keep them positive by talking about long-term goals and what you hope to accomplish. Just be sure to find a space to fit in a talk about your student loan debt while you’re at it! Try to go back and forth between the positive and the negative to keep a healthy balance to the discussion and set a precedent for more healthy conversations to come in the future.

Do not go into the discussion thinking that everything is going to go your way. It will hopefully not just all go their way, either. Instead, be prepared to make concessions; show understanding and an eagerness to compromise. When two people move in together, it is very often the case – almost definitely, in fact – that they will have to reconcile at least a few differences. People, after all, are very complex and unique. So expect different outlooks and perspectives when it comes to spending just as you recognize and appreciate the quirks of that person (as a person). The differences might include wanting to go out more or just generally being a more frivolous spender. You, on the other hand, might be more frugal. Try to come to an agreed-upon monthly budget and a written contract to stick to said budget.

It is important not only to have talks when you first move in together but also to make a deal to keep having discussions about finances consistently. A regular schedule – worked out beforehand – for discussions is probably your best bet. “Frequent talks put everyone on the same page,” said Jordan Sowhangar, a certified financial planner at Univest Investments.

A big part of the discussion will likely (should likely) involve how things will be shared in the household. Will they be shared? Are you two going to keep your belongings entirely to yourself? It doesn’t always have to be a 50/50 split, like many believe. That just might not always be a fair arrangement. “If one person earns $70,000 and the other earns $30,000, some expenses are going to feel much harder each month for the lower earner,” Sowhangar said.

One way to get over this hurdle is by deciding to share based on a percentage of income instead of 50-50. Something like 15% each will go toward housing and basic expenses. If one believes that paying more money a month than the other is unacceptable, the other can always compensate by chipping in every month through non-monetary but still useful ways (such as shopping, cooking and cleaning).

Be safe, not sorry

Even though it is unlikely that your newly moved-in-with partner is going to “clean you out,” it is still your best bet to keep some assets separate. It does not have to be sketchy and can even be out in the open. Sowhanger suggests not rushing to get a joint credit card “because each party has equal rights to the credit card and the bank account, either one can be maxed out or cleaned out.” If one person has a problem with spending, they should not be shamed, but that does not mean they should be given every opportunity, like joint finances, to spoil your personal credit or run up a massive credit card bill. Sowhanger advised, “only using a joint account for items such as groceries and rent.”

Although moving in with a significant other can be one of the most exciting times in your life, it also can be one of the most stressful times in your life. The trouble is that so many people don’t realize how stressful these things can be until they are in the thick of the fray, so to speak. One way to guard against being blindsided by the potential financial worries of moving in with someone is by confronting these issues ahead of time. With a little bit of preparation and transparency between yourself and your new bunk-buddy, there is no reason that you two can’t stick it out for a whole three months (Just kidding. Love is forever.)!

In this article:Millennials, moving in, moving in together

Bold @BoldTV
36 minutes ago
Is The US Economy Headed Towards Inflation? Amazon Launches Affordable Housing... https://t.co/TGISscQQva
View on Twitter
0
0