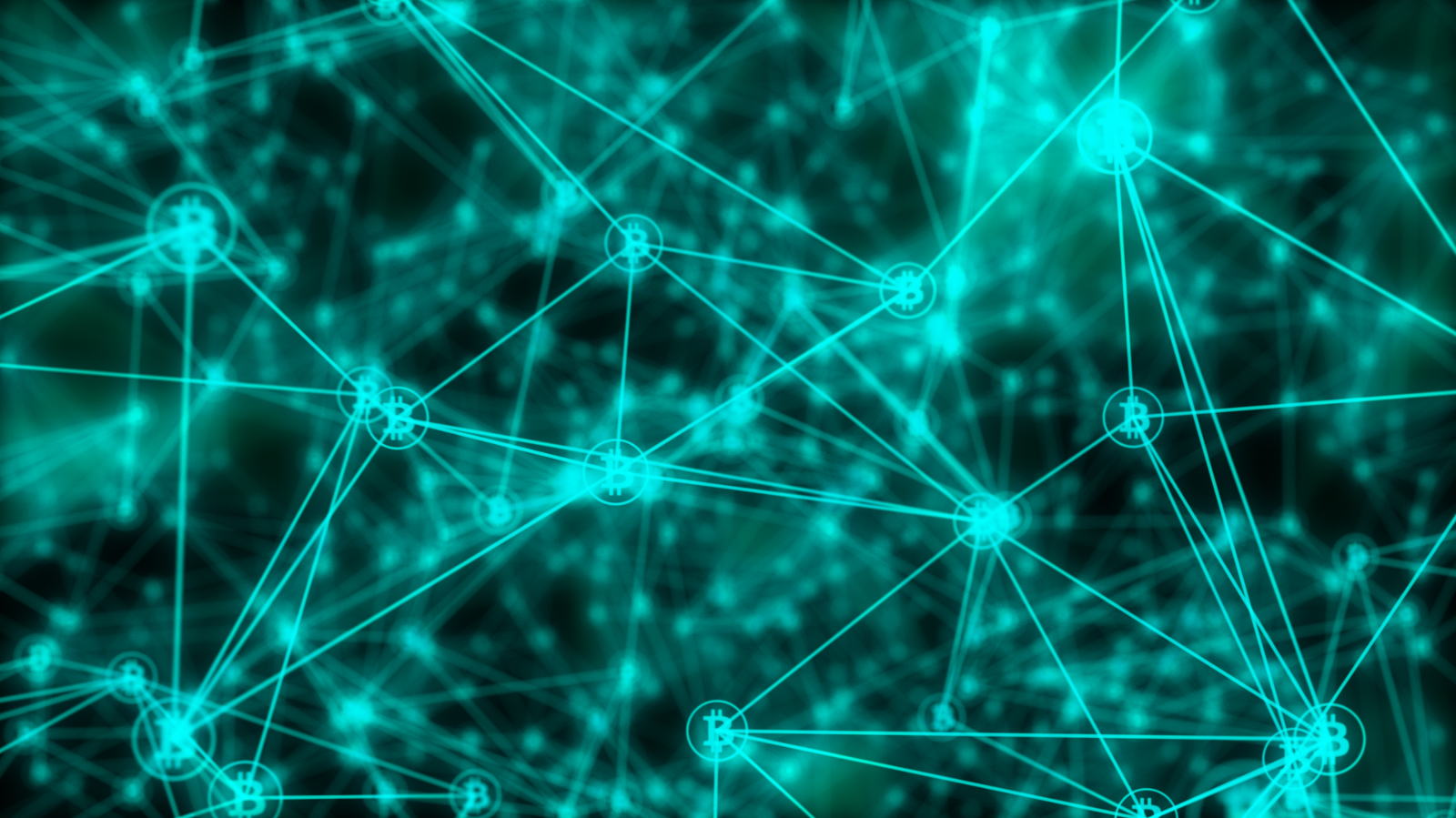 Blockchain technology originated in 2008 when a man under the pseudonym of Satoshi Nakamoto created Bitcoin. Nakamoto wanted Bitcoin to be a “purely peer-to-peer version of electronic cash.” Essentially, it had to be able to change hands without accidentally being diverted into the wrong account. He also needed it to be incapable of being spent twice by the same person.

Bitcoin was first visualized as a decentralized system, meaning Nakamoto didn’t want to turn to banks to avoid such abuses. This is where blockchain technology comes into play.

What exactly is blockchain technology?

Specifically for Bitcoin, blockchain technology is a database or public log that holds the payment history of every single bitcoin in circulation; it provides proof of who owns what and when.

Blockchains arrange data in batches called blocks that use cryptographic information to link themselves together. Each block is able to identify and reference the previous block through a hashing function, which then forms a chain.

The most beneficial side to this tech is that it eliminates the need for a third party to facilitate digital relationships. And while it’s incredibly innovative, it has proven to be unique as well.

The more unique element of blockchain technology is its ability to distribute said databases. This allows the database to exist on multiple computers at the same time, so anyone can find a copy of it. In simpler terms, it’s similar to a Google document without the privacy settings. However, blockchain technology is able to make sure that nobody tampers with your records. The old transactions are preserved forever, and new transactions are added to the database irreversibly.

Blockchain technology has become extremely popular because of its vast potential, but surprisingly, people were quite skeptical at first.

Not so skeptical anymore

Blockchain technology can sometimes be referred to as an MDL, or a mutual distributed ledger. MDLs are nothing new, but they were considered complicated and unsafe for some time.

Bitcoin’s permanence, security and distributed nature quickly allowed the public’s opinion on MDLs to change by ensuring that it was a digital currency maintained by a growing community and unable to be manipulated by anyone.

But even though this tech has become extremely popular, it does have a downside.

Despite all the promising features surrounding blockchain technology, it does consume a lot of energy. According to this article, Bitcoin “consumes an enormous amount of energy.” Its consumption “equals that of Switzerland.”

Some people also view blockchain technology as a problem because of storage and synchronization, and it is growing every day.

Blockchain technology is becoming more popular every day, and it is transforming businesses all over the world. The third-party replacement allows users to trust that transactions will be executed properly while also giving users more control over their information and transactions. Although blockchain can be a little difficult to understand, it has proven to be helpful in many ways, and it will it be interesting to see how the tech develops over time.

Bold @BoldTV
2 hours ago
Amazon Prime Day is upon us! Millions of people are taking advantage of these great deals, but is Amazon making money from them?
⠀⠀⠀⠀⠀⠀⠀⠀⠀⠀
#BoldTV #amazon #amazonfinds #amazonprime #jeffbezos #primeday #primeday2021 #primedaysale https://t.co/3aFVTACQ9H
View on Twitter
1
1