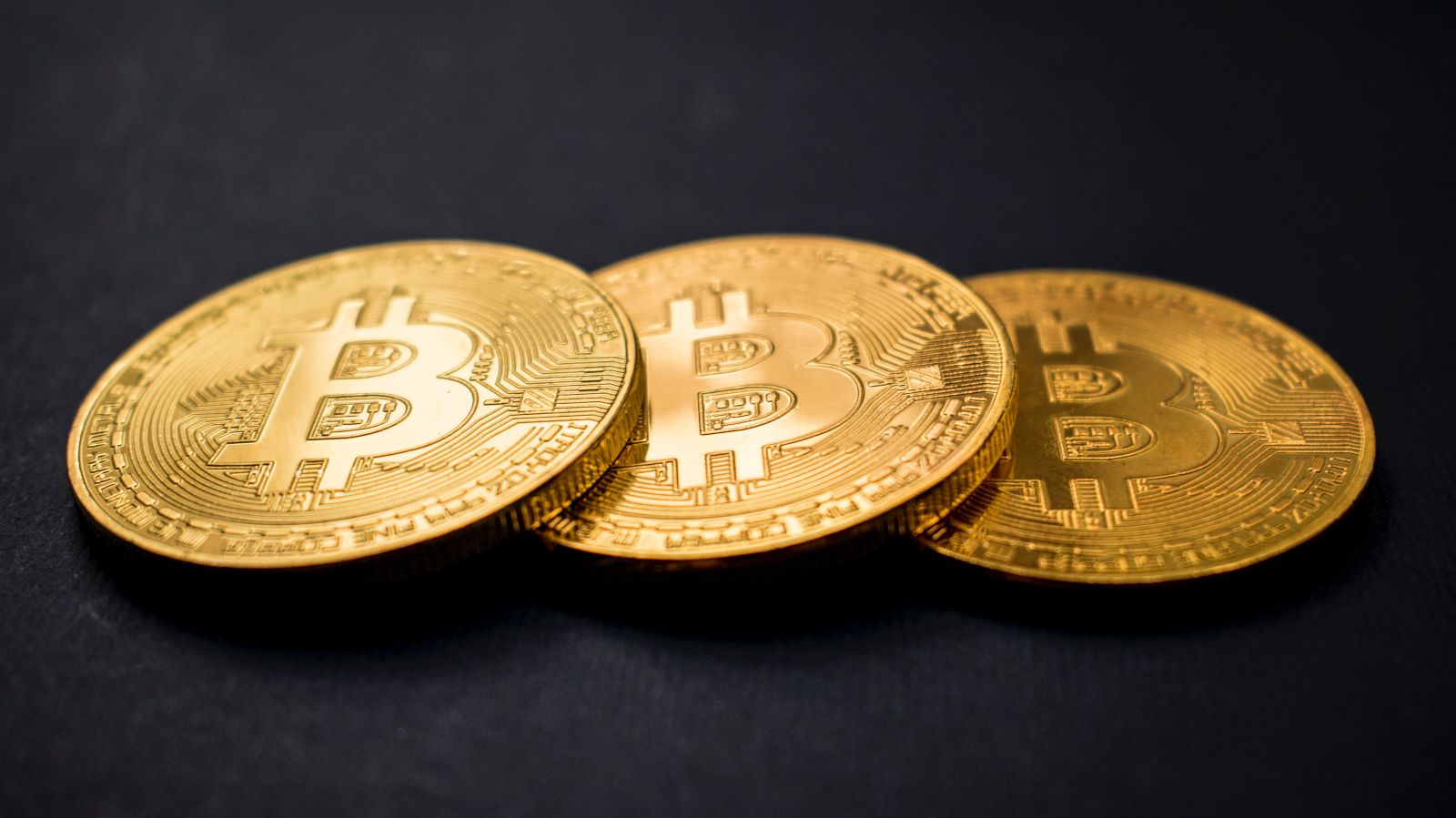 Photo by Dmitry Demidko on Unsplash

Cryptocurrency: the 2018 buzzword that stuck around for the past couple of years. Everybody thinks they know what it is because of the Bitcoin boom that happened. However, many people have no idea what cryptocurrency is, though they really want to get involved. For those people, you’re in luck — here is a quick breakdown of cryptocurrency.

If you take away all of the fuss and hype around cryptocurrency and focus on its definition, you will realize it’s simpler than you thought. Cryptocurrency refers to “limited entries in a database no one can change without fulfilling specific conditions.” This actually matches the definition of, well, most things. Think about it — there are always pre-existing rules or regulations that need to be cleared. Think of withdrawing money from a bank — you need to have a certain amount in there to withdraw from in the first place.

Cryptocurrency, particularly Bitcoin, was actually invented accidentally after a digital crash in 2008. Satoshi Nakamoto, the person or group (their identity is unknown) invented Bitcoin, and calls cryptocurrency “a digital cash system without a central entity.”

Transactions get around on a peer-to-peer (p2p) network. A pending transaction can be formed, which is a drawback — however, once the transaction is done, it becomes part of a blockchain, which is a continually growing block of data.

Let’s break it down. To get digital cash, you must first have a “payment network” that has sufficient accounts and balances for your transaction. After this step is when it gets tricky: payment networks have to avoid what’s known as “double spending,” which is when the same entity spends twice. Each network needs to monitor this because there is no centralized bank that can do so.

To prevent anyone from abusing the system through two transactions or double-spending, data miners are needed as a sort of governing body. Anybody can be a miner. Transactions are also anonymous and very secure; only the owner of a private key can send Bitcoin, and everyone has their own private keys.

Of course, there are some drawbacks — for one, cryptocurrencies are difficult to track. They’re still taxed, too, as the IRS treats them as assets. Also, due to the lack of a centralized system to regulate transactions, it means that each entity needs to keep track of their transactions themselves.

If there is one small, minor disagreement about transactions, everything can fall apart. This can quickly lead to disagreements between peer-to-peer networks. It’s like doing a group project in high school, but one of your partners covers the same content in their PowerPoint presentations as you do, repeating the same information. Who gets credit for what? There is no way to know.

To top it off, identities are completely anonymous, meaning there is no link between people’s online personas and real-life identities. Transactions happen almost instantly and are global — it doesn’t matter if you are sending money to a neighbor or someone in Russia. With one wrong click, you can lose large sums of money if you’re not careful.

Cryptocurrency is still shrouded in unknown details, particularly in regards to its future, but it has shown temporary promise with Bitcoin. Regardless of its drawbacks, it is likely that it is here to stay as the global economy moves to combine with the realm of technology and online transactions of money. Who knows — perhaps it will someday be the main source of transactions between people in the way banks are today.

Bold @BoldTV
14 hours ago
Should Schools Teach Financial Literacy? This Would Be Key - https://t.co/DAUVuzgITA
View on Twitter
0
0