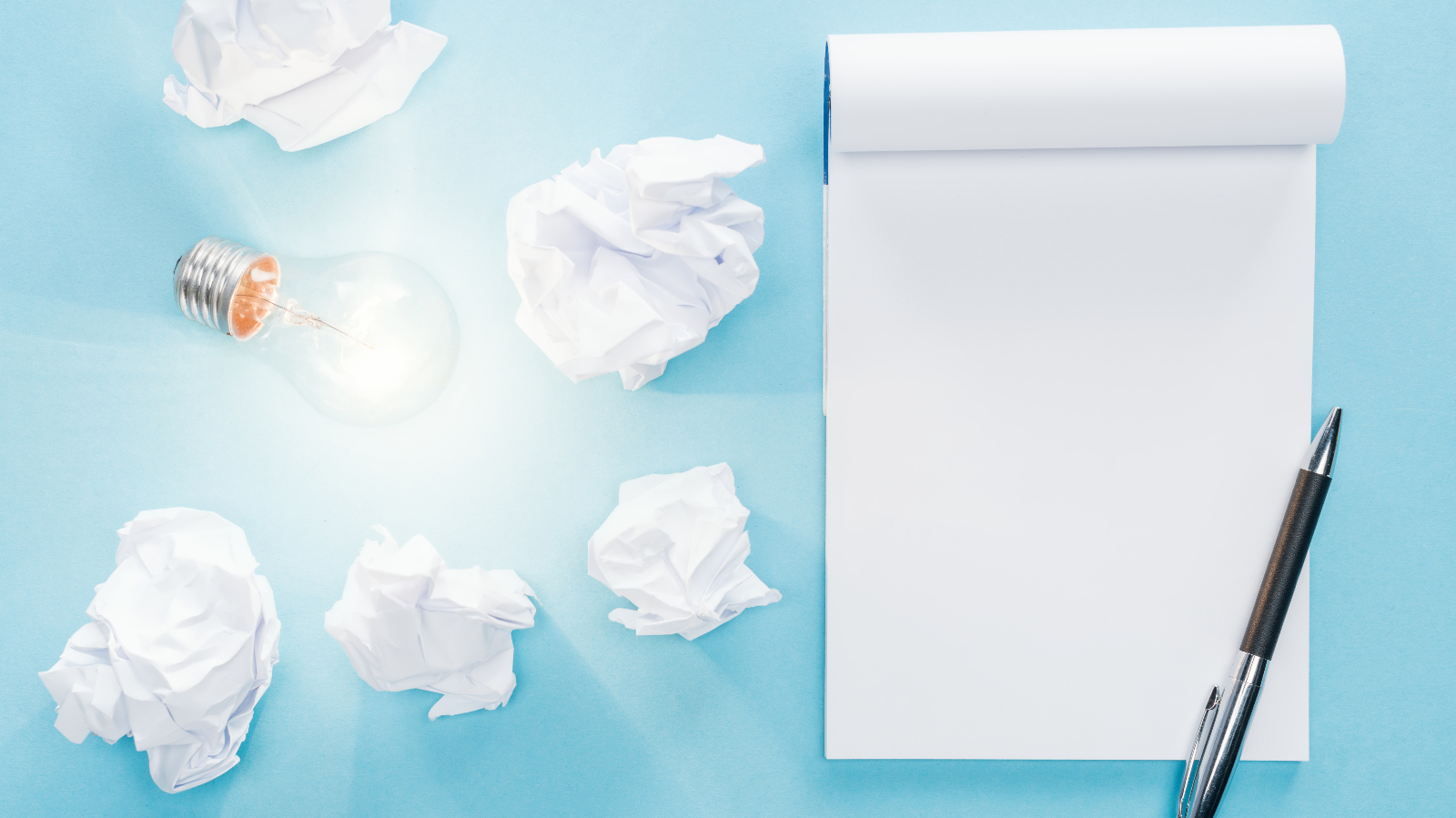 Failure is a part of life and one of the necessary stepping stones on the road to success. On this episode of Follow the Profit, David Grasso chats with Anthony Scaramucci, former Director of Communications for the Trump administration. He shares with host David Grosso about recovering from failure.

After law school, Scaramucci failed the bar exam twice. Then, he was fired from the financial institution Goldman Sachs Group, Inc. after 18 months. Scaramucci then realized that he took the “cool job,” not the one he was best suited for. He advises young people to “take the job you’re good at where you think you’re going to like it, not the one that’s going to impress your friends.” He had to realize that no one really cares; everyone else is busy worrying about themselves!

“You should stop caring as much and just go forward to be the best you can be,” he said.

Own up to your failure

Scaramucci worked for the first Trump campaign and was later appointed to be the administration’s communication director. When an offhand comment to a journalist was made public, he was fired after just 11 days on the job.

Scaramucci had bought into Trump’s “blue-collar” talking points and hoped that he could make life better for those disenfranchised individuals. He realized too late that some aspects of Trump’s politics didn’t line up with his own.

“Don’t let your pride and ego get into your decision-making,” Scaramucci said, “because you’ll make small-minded decisions.” The feeling of being partially responsible for the hatred that followed forced Scaramucci to learn an important lesson about owning up to mistakes and learning from them.

“When you make the mistake, own the mistake and move on,” he said. “See if we can make things better.”

***Listen to the full conversation Sat., Apr. 10 on Apple, Spotify and iHeartRadio.***

In this article:Business, career, failure