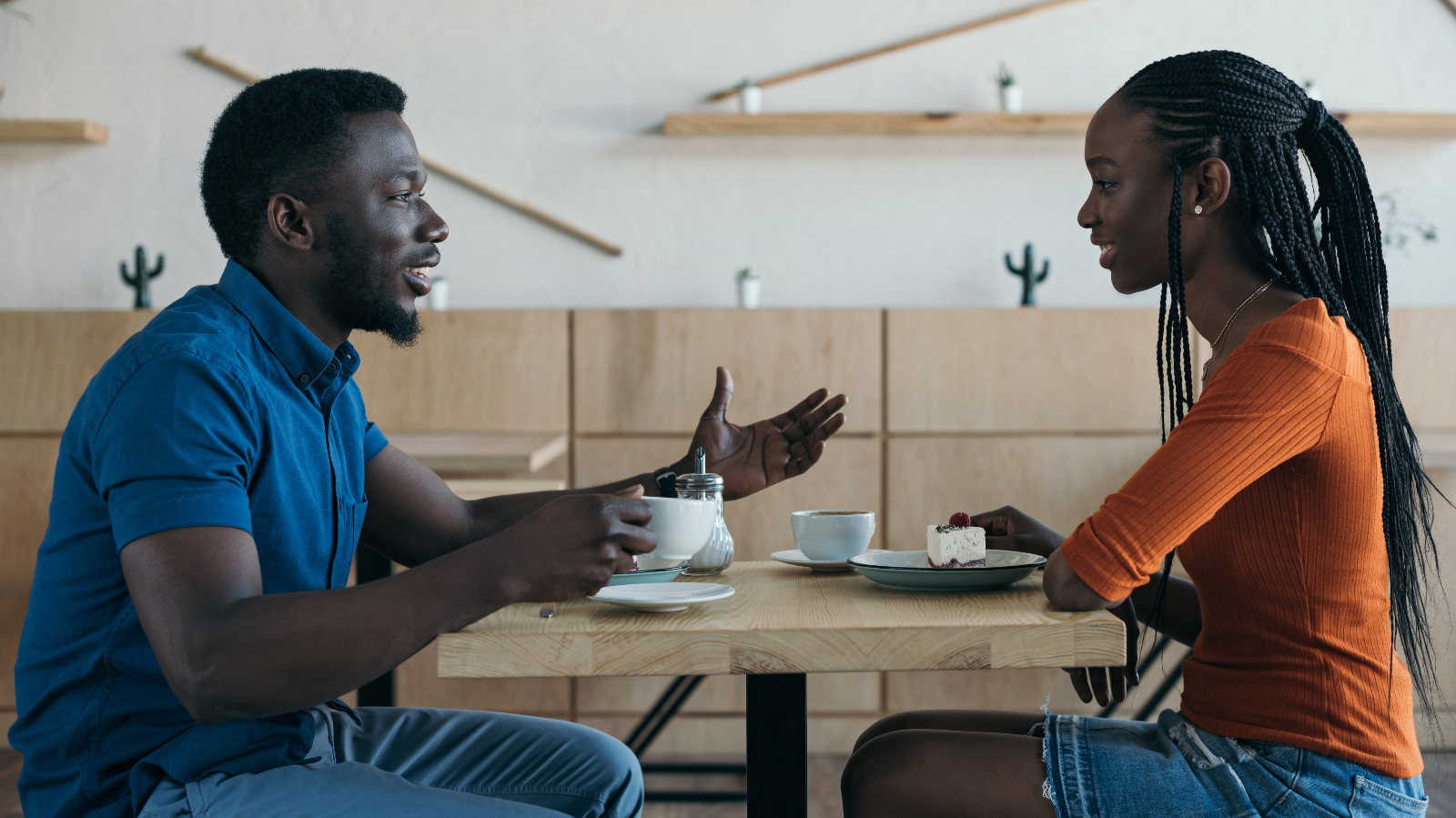 Let’s talk first date economics. An already awkward attempt at romance can be further complicated when the bill comes around. In the not-so-distant past, the answer to this question was extremely straightforward: On a typical heterosexual date, guys are burdened with payment. But in this era, should men pay the check?

Of course, we live in a society where there are couples of all types and gender pairings of every possibility. But it appears that there’s still a great deal of pressure on men who date women to pick up the tab on the first date, and most statistics back up this seemingly “old school” norm.

Googling whether men should pay on the first date is mind-numbing because the resources on this topic are few. After reading articles on Forbes, Washington Post and Slate, we realized that there is no real clear answer to this quandary. Most articles on the topic tend to be editorialized points of view that outline a few basic schools of thought on the matter.

From what we’ve gathered, most surveys reveal that the expectation of a free ride for women on the first date is a cultural norm that still dominates American life. In a survey by Money and SurveyMonkey, 78% of people said men should pay on the first date. On the surface, tradition seems to be winning.

Most of the studies we found show an overwhelming majority of people still expect the man to pay. And if the man offers to pay, it’s often likely the woman will accept. Chivalry is very much alive folks.

Times have changed, and women should be empowered to offer to pay their part of the bill. In practicality, offering to pay doesn’t actually translate into actual payment, but fumbling with your wallet once your bill comes with the intention to pay is often a powerful message.

School of Thought #3: Whoever initiated the date should pay.

The problem with this school of thought is that most of the time, excluding you folks out there crushing the Bumble game, in the hetero marketplace of dating: Men ask women out. So, this may just entrench the previous norm more than serve as any kind of change.

We can argue endlessly about who should pay on the first date, but as relationships progress, you should cultivate sustainable and responsible financial behavior with your potential mate.

After a few dates, you should settle into a pattern of cost-sharing in some form. Whether it’s splitting the check or taking turns paying the bill, pulling your own weight financially is a building block of a strong relationship.

In a perfect world, we’d all go Dutch from the get-go. That’s the pattern that most relationships – regardless of gender – settle into. In the meantime, men paying on the first date is a norm we may have to live with.

In this article:dating, Millennial, Personal finance

Bold @BoldTV
50 minutes ago
Is The US Economy Headed Towards Inflation? Amazon Launches Affordable Housing... https://t.co/TGISscQQva
View on Twitter
0
0