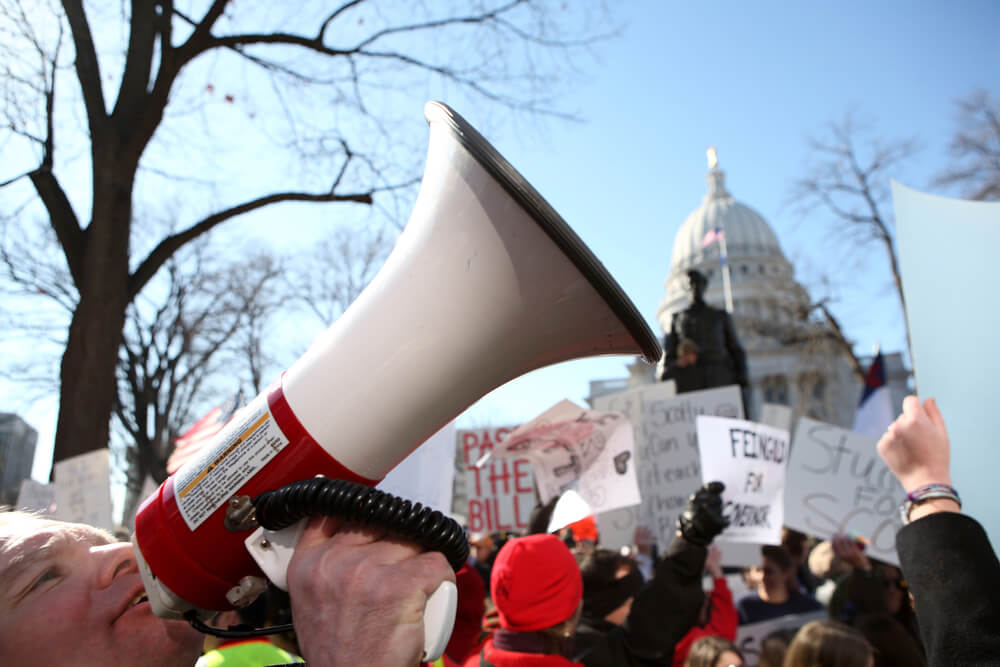 Have a round of negotiations over compensation at a unionized company? That’s where collective bargaining comes in.

We’re off to see the (contract) wizard

Collective bargaining is a fancy term that refers to the process of negotiation between a group of workers and the management. While anyone can participate in collective bargaining, you most often see this term associated with unions. This is how unions are able to get a lot of their worker benefits.

While there is no actual “contract wizard,” collective bargaining can sometimes seem like magic depending on how successful the negotiation goes. You can think of the union leaders as the “man behind the curtain” controlling the negotiation for the union workers.

When union leaders and company management reach a common ground in their negotiations, they reach a collective bargaining agreement. As the name suggests, this just means each party agrees on the new contract.

Toto, we’re not in school anymore

Unfortunately, sometimes collective bargaining ain’t so cookie-cutter perfect. The union members pay dues that cover the legal fees associated with collective bargaining, so when there is little to no progress on a new contract, all parties involved can get pretty disgruntled.

Sometimes this frustration boils over into labor strikes or employee lockouts when the two sides can’t agree. A common example that many people have either experienced personally or seen on the news is teacher strikes. Yep, that means Mr. Smith from world cultures is a union worker along with many auto workers, post office employees, actors, athletes and tradesmen.

So, who did the house fall on?

While there are two sides involved in the collective bargaining process, it’s not a WWE showdown between Glinda and the Wicked Witch of the West. Each side has its own motives, and that’s totally okay. That’s why we have unions and collective bargaining; so the employees have a voice at the table and can give their opinions on a litany of workplace topics.

Those that are opposed  to unions don’t think that they are the right way to restore wealth to the middle class. By their nature, unions are inherently political, whether it’s through campaign endorsements or the day-to-day running of the union itself. A lot of unions heavily value seniority, so it’s argued that lesser skilled workers have the potential to reap greater benefits than those that are more skilled. The fact that it’s very difficult to get fired from a union job definitely doesn’t help the case, either.

In this article:collective bargaining, fkd 101, unions

Bold @BoldTV
21 hours ago
Top tips on How To Get Money For My Business, Raising Capital For Real Estate... https://t.co/nrk35BgEmP
View on Twitter
1
1