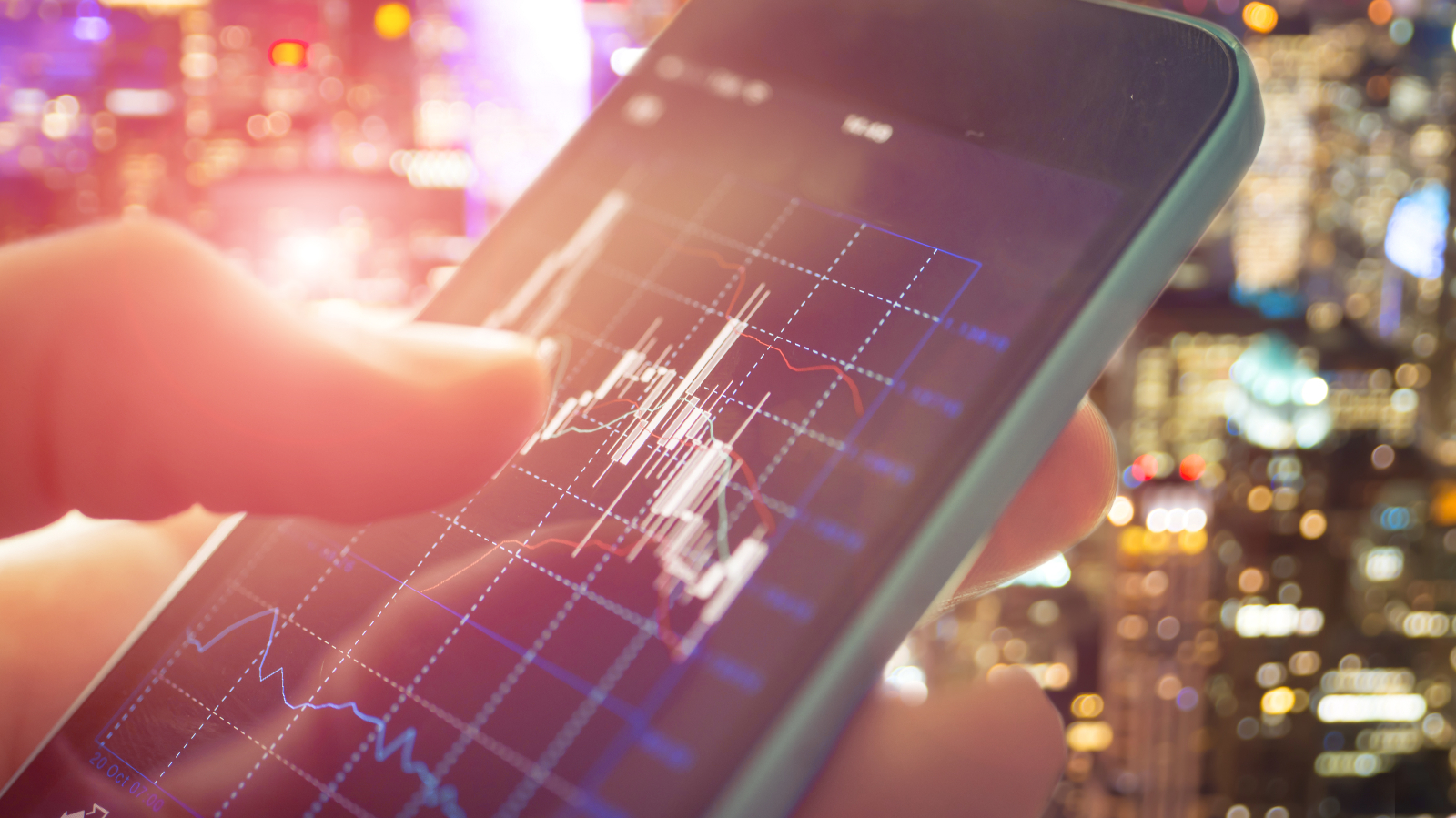 You’ve probably seen a lot of up-and-coming influencers asking if you’d like to find an easy way to make money. Forex — with its high volatility trading and ability to quickly make serious cash — attracts traders throughout the world, even if your typical “Average Joe” doesn’t know about it.

Story time: Imagine you walk into a room with representatives of each financial exchange throughout the world. In the corner, you see the Tel Aviv Stock Exchange guy. By the window, is the Japan Exchange Group rep listening to the short guy in the middle of the room boasting about all the money he’s got. That short guy is the star of the show that represents the New York Stock Exchange. Without a doubt, he’s the richest man in the room.

Until a spitting image of Xerxes, from the film “300,” walks into the room. Naturally, everyone stops and stares — even the showboating NYSE guy. The Foreign Exchange — or Forex — guy has finally made an appearance. He represents the largest financial market in the world, yet is never really talked about. Who is this largely mysterious forex fellow and what the heck is this exchange trading he’s talking about?

Hey Forex! Who the hell are you?

The foreign exchange market — also known as forex, FX, or currency exchange market — is a five-trillion-dollar-a-day financial exchange that runs 24 hours, five days a week. Instead of trading company stocks like the stock market, global currencies such as the Dollar (USD), the Euro (EUR) and the Japanese Yen (JPY) are traded. Due to the high volatility, or variability in the value of the currencies, traders — including you — can make big money in this market with little money upfront.

Going through the motions: The basic way forex works is if I buy EUR/USD (Euro/United States Dollar) I am buying Euros and selling US Dollars. Therefore, I am hoping that the Euro will get stronger against the US dollar — meaning let’s hope that it will take more US Dollars to buy one Euro.

We could also do the opposite in which we buy USD/EUR in hopes of a stronger US Dollar, making the forex market a very flexible market where I can buy or sell and still make money. Look at it as a tug-of-war between two currencies, if one gets stronger the other gets weaker.

The core reason why currencies move is due to supply and demand. When a particular currency is in high demand, the value goes up. On the other hand, if there is a high influx (or supply) of a currency then the value goes down. For example, if the FED chair Janet Yellen tells the world that the Fed has raised the FED funds rate (the mother of all interest rates), she’s essentially telling the world that the US Dollar is worth more now. Traders respond to this by buying more US Dollars.

How do I Forex? Do I need to know people from Wall Street?

Nope. Anybody over the age of 18 can go create an account with an accredited broker in the United States and then deposit money. It is similar, if not exactly the same, as making a brokerage account for stock trading or retirement account. But before you start dropping hundreds on an account, you should at least know how forex trading works and how to calculate wins and losses on your account.

Cool, but how many bill$ can I bank on this thing?

A big reason for this is because of a term called leverage. This is where you can borrow money from a broker to help purchase more of a commodity like stocks or currencies. The catch is you have to pay it back.

In the stock market, you are only allowed to trade 2:1 leverage (meaning you can borrow on margin twice what you have in cash). When it comes to forex, you can trade 50:1 leverage in the United States. In other countries, trades are allowed up to 500:1 leverage.  This is where forex becomes more dangerous than a drunken night in a casino. You can make a shit ton of money, but you can lose a shit ton of money — like literally blow your account in seconds depending on the time, day and trade.

The forex market can turn you into a baller or a pauper in a matter of seconds. If you’re wanting to jump into the currency game, make sure you only invest in what you’re willing to lose. Having a similar mindset for when you sit down at the blackjack table would be helpful.

Nonetheless, if you end up diving into this huge market of currency speculation, good luck and Godspeed. If not, you can sound like a boss at your next interview, financial markets class or casual date with the trader from Goldman Sachs.

In this article:financial markets, forex, trading

Bold @BoldTV
7 hours ago
Top tips on How To Get Money For My Business, Raising Capital For Real Estate... https://t.co/nrk35BgEmP
View on Twitter
1
1