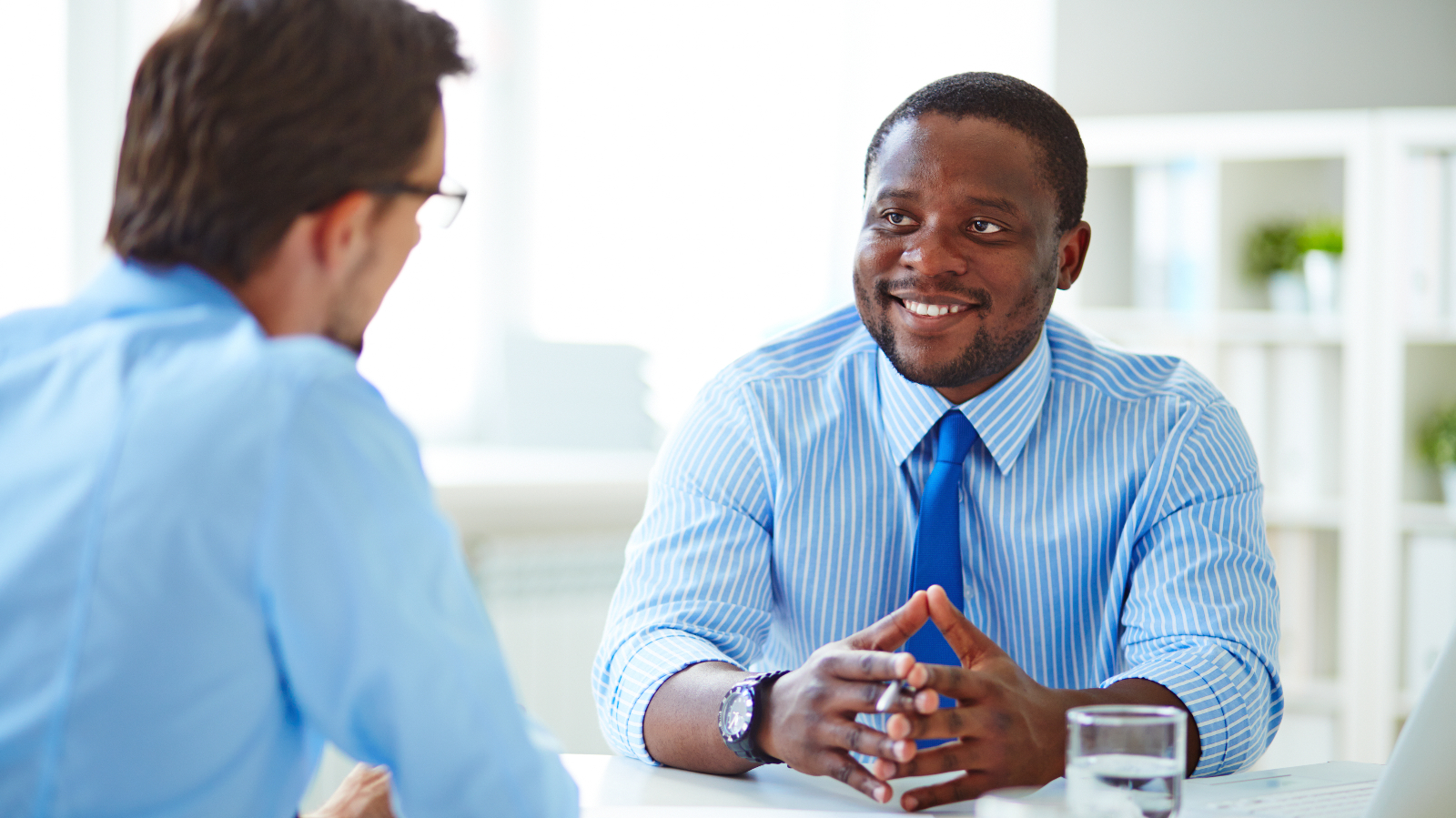 Although it is important to put your best foot forward in a job interview, that shouldn’t entail dishonesty or telling white lies. That is to say, if you have recently been fired from a job, choosing to discuss it instead of trying to hide it away or fib about it can show real character on your part — and integrity, too. Needless to say, your interviewer will appreciate it. And, most likely, they will not hold it against you. That is, if you know the right way to bring up a firing. Because there are plenty of wrong ways to mention to your interviewer that you have been fired from a previous, or from your last, job.

One such wrong way would be yelling for 20 minutes about how much you hate your ex-boss and then saying, “I’m sorry, what was the question again?” Another bad move would be to tell your boss that you weren’t fired. That, in fact, the job took place on a massive ship and the ship sank when it was attacked by pirate cannons and there were no survivors but yourself and so they can’t contact anybody to corroborate your story even if they wanted to.

Here are a few things that you should do when bringing up a firing with an interviewer:

Try to come to terms, emotionally, with what has happened before you step foot in the building, and long before you shake hands with your interviewer. If you feel very bitter about being fired from your last job, you definitely do not want that to come through to the interviewer. If steam is coming from your ears, take a cold shower! Give yourself a pep talk in the mirror before heading out the door of your home. Tell yourself that the past is the past and that today is all about your future. That it never helps to dwell in the past. And that doing so will only make your future look more like your past because you’ll be dragging your past into your future. Be cool-headed, speak calmly and, most importantly, don’t be defensive. The interviewer expects a level-headed person to walk through that door. Unless you’re applying for the position of cage-match wrestler with the WWE.

That is, don’t beat around the bush, don’t go off on a tangent, and, please, no, don’t give a rant of some sort. Try to speak very succinctly on the topic of your being let go. Less is actually much much more in this instance. Don’t try to cover anything up, either. It will come through. And you will look crazy sketchy, too, in the process. Remember that, as you are speaking to this person, they also are human beings just like you with mess-ups in their lives that they are probably not proud of.

Like previously mentioned, it is always misguided, and an unclassy, move to bad mouth your past employer. And it is going to be exceedingly tempting to do so. But nobody wants to work with an embittered, angry person. Sour grapes just aren’t very attractive in general. So, hopefully, you aren’t bad mouthing your ex-boss too much when you go out on romantic “interviews” either. If you are, then cut it out!

End on a positive note

Although you did what you were supposed to do — you owned up about your past job — it is still important to leave a happy and positive taste in your interviewer’s mouth about you. So don’t let the last thing they hear about you be how your ex-boss fired you. Take the time to recap what you can add to the organization and why you would be an asset to the team. Make it clear that you can do what is needed and that, what is more, you are extremely enthusiastic about doing so.

In this article:Being fired, fired, firing, job interview, laid off