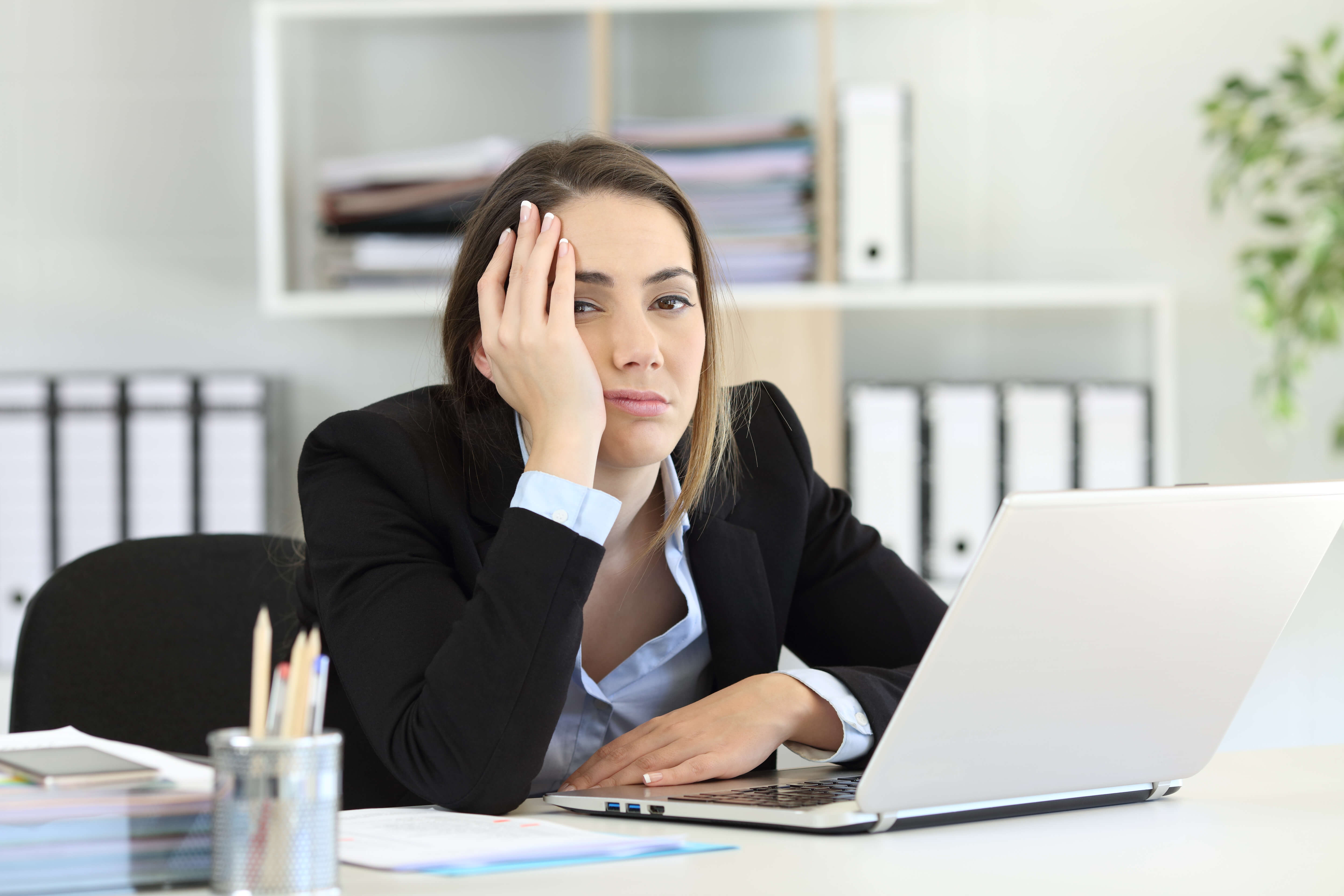 For many grads, finding a job after college can be difficult and time-consuming. Some go the route of interning at companies, hoping that a job position will come through. However, internships that are meant to give job experience to hopeful college grads have been spiraling into free labor positions with no rewards.

SUNY Purchase graduate Jessie Sanchez majored in liberal arts and works at a catering company. Since he graduated in 2017, he’s had trouble finding an office job in his field. He relies on his manual labor jobs for money and believes that internships can give grads the advantage when looking for other jobs. But during college, Sanchez’s internships didn’t offer him any advantages at all.

It’s a very competitive job market. Most corporate career positions require three to five years of experience to qualify. Many college students are falling behind in that one area: experience. The whole idea of internships is to give inexperienced students the chance to get started in their careers. It’s a safer option for students skeptical about their talents.

Internships are the new norm for recent grads. Without a job lined up, interning can get your foot in the door. That’s a perfectly reasonable expectation. But when student debt, rent and auto payments are piling up, working for free is a hassle.

Internships often only give the illusion of career progression. However, the U.S. Bureau of Labor reported the unemployment rate between people ages 20 to 24 is 6.5 percent. Internships are becoming the new norm for grads to begin their career. The low unemployment rate doesn’t show promotion within that age. In fact, most internships don’t last six months, and you could be stuck in a dead-end position.

Sanchez applied everywhere, attended career fairs and networked with his colleagues. He doesn’t want to be an unpaid intern. What he wants is to build enough income in order to return to school and pursue a different career.

Internships can trap millennials in a never-ending cycle without a chance for promotion. Often, internships entail simply jumping from one unpaid gig one to another. There’s little to no regulation on internships, and while most candidates stick around for the experience, there is no guarantee of a job afterward. It’s a 50-50 chance that internship will lead you to a full-time career, but most grads hold out hope for a change in their career.

Internships are risky for colleges, especially an unpaid internship. Administrators remain skeptical about unpaid internships and carefully watch them to see if they are taking advantage of students. College admissions often want to ensure that their students aren’t going over their designated hours and that the employers aren’t overworking them.

Sometimes, working for free, without credit, is the only option. Some employers will offer college credit but require the students to enroll through the college. This forces students to pay up to $5,000 in tuition and fees.

I applied for an internship at a community organization. College credit was the only offered benefit. Receiving payment wasn’t a concern because I wanted to get ahead in my courses. However, to make it official, my college billed me $4,000 for tuition and fees. Allegedly, this was to ensure that I would be given credit for my time. Once I saw the bill, however, I backed out of the internship.

The state of internships needs to change. A 29-year-old can’t afford to be hopping from one internship to another constantly. It’s a dangerous cycle. Internships are, ideally, meant to introduce students to the real world. But, are students really learning from their unpaid-internship experiences? Or is it just free labor?